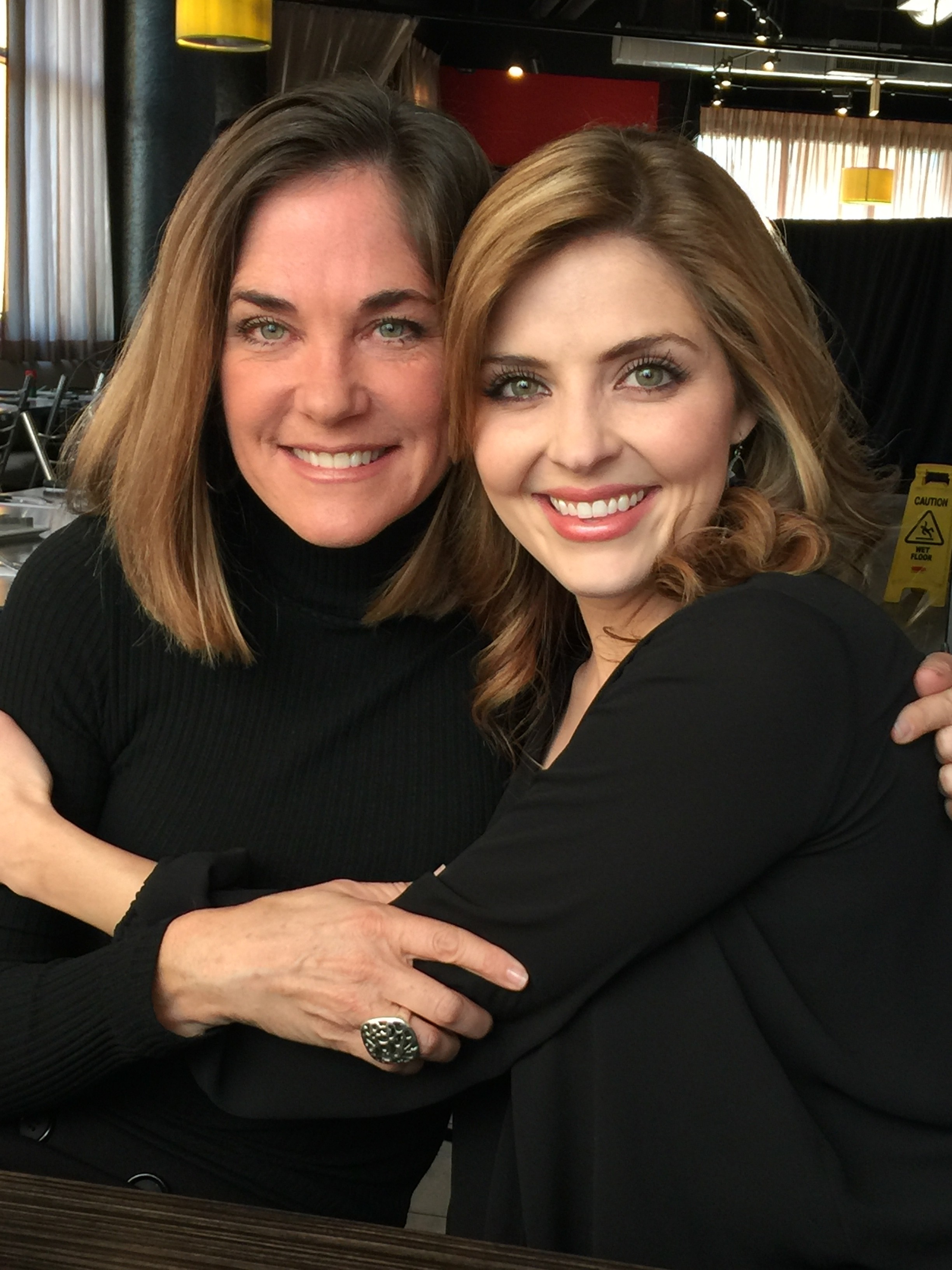 While it’s true that Salem’s a very dark and dangerous place to live these days, there is a couple that’s creating drama but in a much lighter way. Brady Black and Theresa Donovan’s relationship is a bit complicated but fun to watch. Brady’s trying to come to terms with his feelings for the mother of his son. After all, once upon a time, she did hit his father on the head with a fire poker.

One of Brady and Theresa’s main obstacles — other than their self-destructive tendencies — is Victor. He certainly doesn’t approve of Theresa one bit. And that fact has put him in conflict with his wife, Maggie.

Meanwhile, Theresa’s sister is going through the worst thing that could happen to a parent. Eve recently lost her daughter Paige to the Necktie Killer (Ben). They weren’t getting along at the time of her death, which hasÂ compounded Eve’s misery and grief.

At Day of DAYS 2015, we talked to Eric Martsolf (Brady) and Suzanne Rogers (Maggie) as well as Jen Lilley (Theresa) and the soon-to-be-exiting Kassie DePaiva (Eve). Some of the topics covered:

Consider us part of the “Bring Kassie back toÂ Days” campaign. Days of our Lives airs weekdays on NBC, check your local listings.

Catching Up With NBC’s Go On