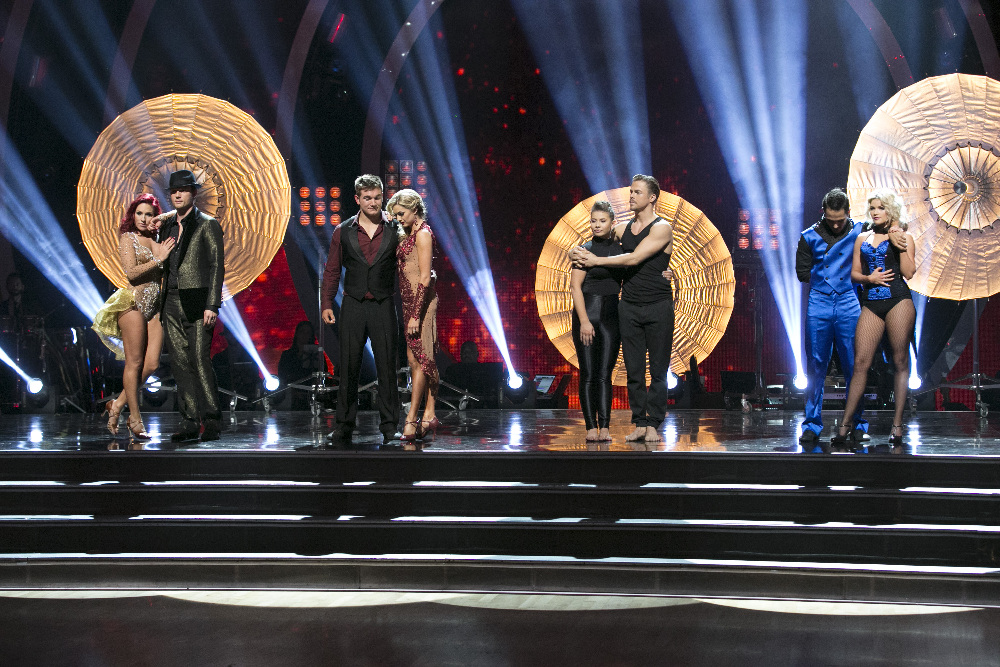 The biggest news to floor Dancing with the Stars viewers recently: Tamar Braxton had to bow out of the competition because of a health scare. Doctors found blood clots in her lungs. Itâ€™s too bad, but your health is more important than anything. Get well Tamar!

For this week’s Semifinals, each couple would perform three dances! How would they do? How were they going to handle three dances? Here’s the breakdown:

Now for the elimination. The first couple sent to the finals was Alek and Lindsay. Carlos and Witney received the good news next. Bindi and Derek and Nick and Sharna were also safe because Tamar had to drop out. Everyone is in the finals!

Next week is a two-night Finale that should be quite exciting. Who will win the Mirror Ball trophy? We will have to wait until then. See you next time!

Crackle's The Art of More Preview