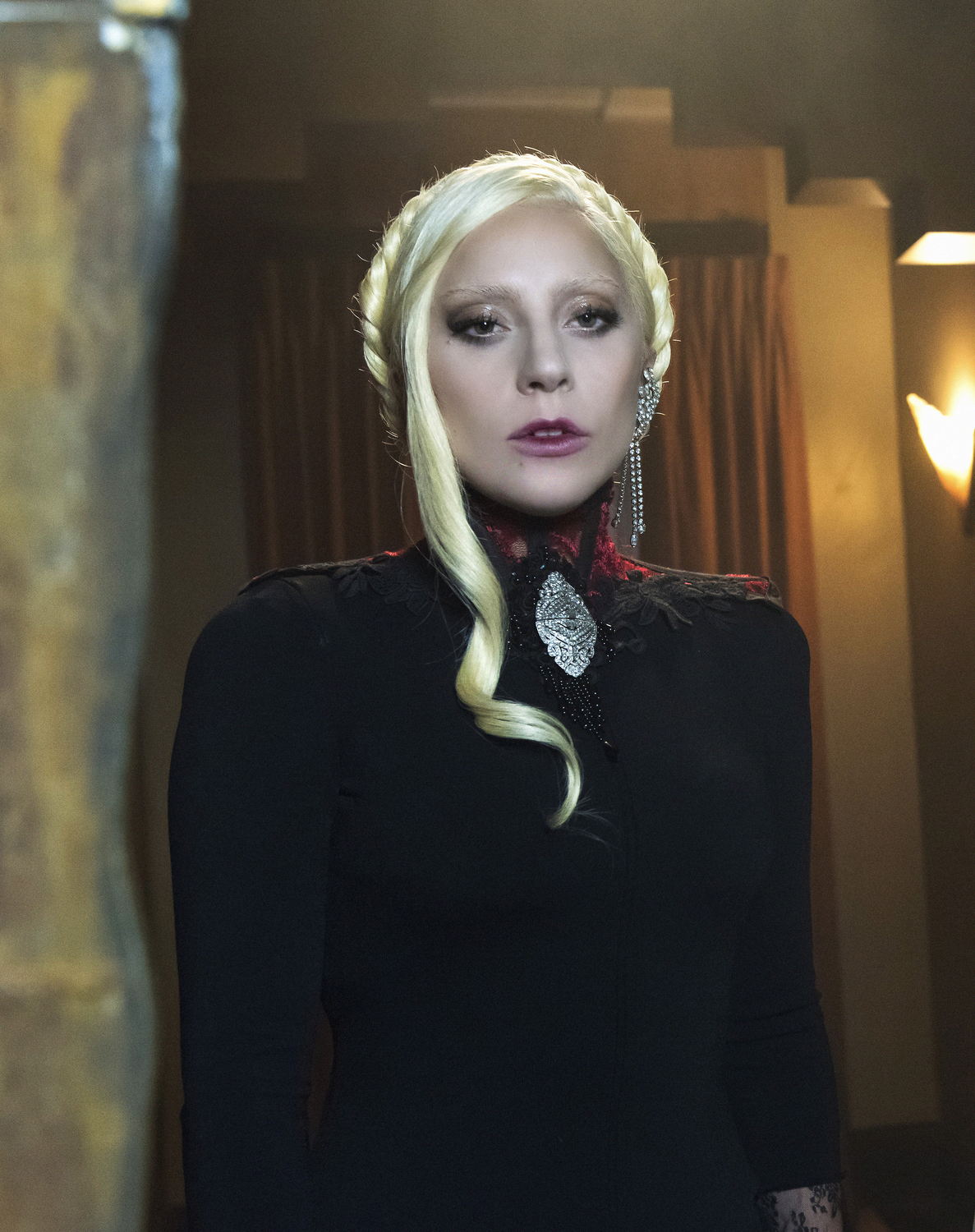 The Countess is an icy, selfish woman who has caused a great deal of pain to those around her. On the latest installment of American Horror Story: Hotel, titled â€œFlicker,â€ we got to see the real woman behind the mask.

This was by far one of my favorite episodes this season. I wonâ€™t lie and say itâ€™s been great. Far too often, the episodes try to cram in as much plot and as many characters as they can muster. This episode took a tighter approach to the narrative structure. We were able to focus on The Countessâ€™ backstory, as well as see John Lowe make contact with a vampiric child in a mental hospital.

Getting into the Countessâ€™ backstory was something Iâ€™ve been waiting for the show to explore. She been a fairly detached figure, someone will little to no emotion unless it was lust or anger. Who was this woman and how did she become such a monstrous creature. Side note: I say monstrous mainly because of her hideously evil act of killing Liz Taylorâ€™s only chance at happiness with Tristan. End side note.

Elizabeth was a young woman waiting to get her big moment on the silver screen. When invited to dinner by movie god Rudolph Valentino, she is brought into a strange, sexual semi-threesome with his wife, Natacha Rambova.

After infecting Natacha, Valentino asks to share his gift with Elizabeth. She doesnâ€™t hesitate to spend eternity with her true love. Unfortunately, March listens close by and does not take kindly to what he hears. He has his goons take Valentino and Natacha and trap them within a secret hallway in the hotel where they spend the next 90 years.

I couldnâ€™t have been more thrilled with this section of the episodeâ€™s narrative. I was pleasantly surprised to see Lady Gaga bring a wide-eyed naivetÃ© to her initial dinner with Valentino. She was allowed to play the Countess as a woman with an internal life she rarely lets the outside world see. However, she also displayed that sheâ€™s capable of spinning the truth.

She told Valentino that she only married March because she thought he was dead. This is true, but she was certainly not a victim when it came to Marchâ€™s insanity. The depiction of their wedding night was forceful and rough, but she also relished in his darkness and took it on as her own. She was an equal participant, finding enjoyment in both the pleasure and the pain.

The Countess was also accepting of her husbandâ€™s murderous tendencies, urging him to pick people in the higher classes so she could have their jewelry and money. She even went as far to tell March she wanted to watch. This is not a woman forced into a life with a madman. She willingly chose her course in order to be surrounded by beautiful things.

One of my favorite characters this season has been March. Evan Peters keeps a permanent deviant smile on his face, and itâ€™s brilliant to watch. While his giant eyes and ridiculously over the top accent make him comical, thereâ€™s never a moment you forget the monster that lies beneath.

Then we have John Lowe, who has been one of my least favorite characters. His seemingly endless denial and/or cluelessness is infuriating. He managed to get himself in the same hospital as the main suspect in the murders heâ€™s been investigating. However, when he comes face to face with a child (whom we can tell right away is one of the Countessâ€™ vampire children), he still seems to not hear a damn word sheâ€™s saying. She goes on and on about feeding and not growing up. Itâ€™s like John is actively trying to keep his head buried in the sand.

Even after he breaks the two of them out, heâ€™s still only concerned with finding the killer, not realizing the answers to his sonâ€™s disappearance and wifeâ€™s change are directly related to the Hotel Cortez where the girl wants to take him. It ends up being a fruitless jailbreak when the girl runs in front of a bus. She would rather end her life than be in her never-ending childlike prison.

We need John to get his act together soon. I donâ€™t want to keep watching someone whoâ€™s supposed to be a detective ignoring the obvious signs around him. Again, it still wouldnâ€™t be a very good twist if he ended up being the killer. Sadly, I canâ€™t help but think this is the direction we are heading in.

Check out a sneak peek of the next installment titled “The Ten Commandments Killer.”