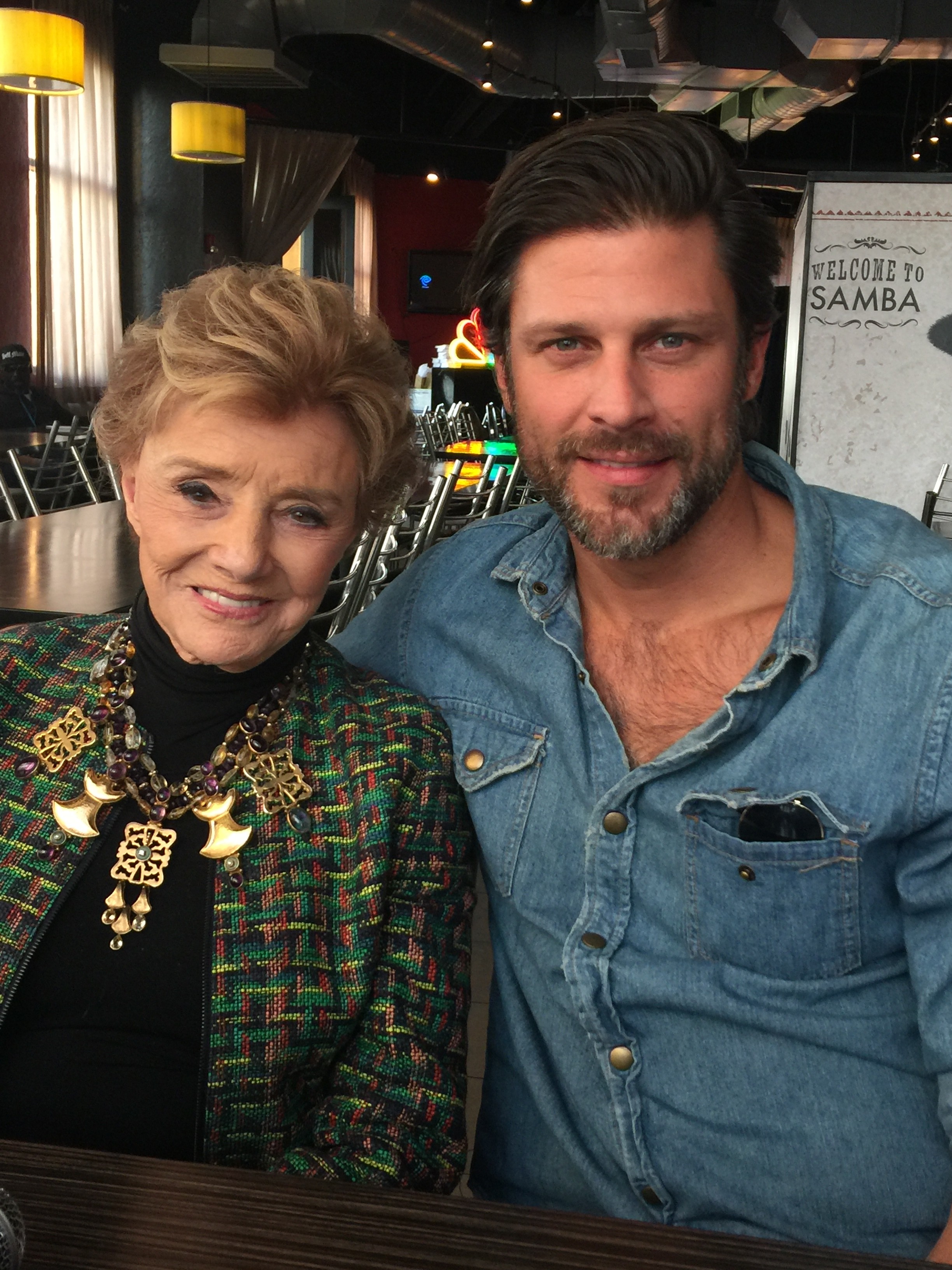 Caroline was integral in bringing her son, Bo, back to Salem. Her visions helped lead Patch to his best friend. Eric and Nicole — the former couple — areÂ on decidedly different paths. Things are looking up for Nicole — she’s engaged to Dr. Daniel Jonas and she’s part of the Basic Black venture that finds her working with Kate Roberts and Theresa Donovan. As for Eric, all we know right now is that he’s a bit of a hot mess (emphasis on hot). He’s a little lost and he’s doing someÂ drinking.

At Day of DAYS, we talked toÂ Zucker who’s an actress that knows her character well. She talks about how fans are so invested in Nicole’s happiness as well as the Basic Black storyline. Plus, she reflects on her very first day working on Days of our Lives.

McCay discusses the return of Bo and having to act out those visions. Vaughan gives a little bit of insight into Eric’s mindset as of late. He also previews a couple of his upcoming projects: The Christmas Note, a movie that’s set to air on Hallmark Movies and Mysteries on Nov. 29. And heÂ touches on his guest star appearance on the newÂ FOX series, Lucifer, which debuts Monday, Jan. 25.

Days of our Lives airs weekdays on NBC, check your local listings for times.

Preview of The Christmas Note