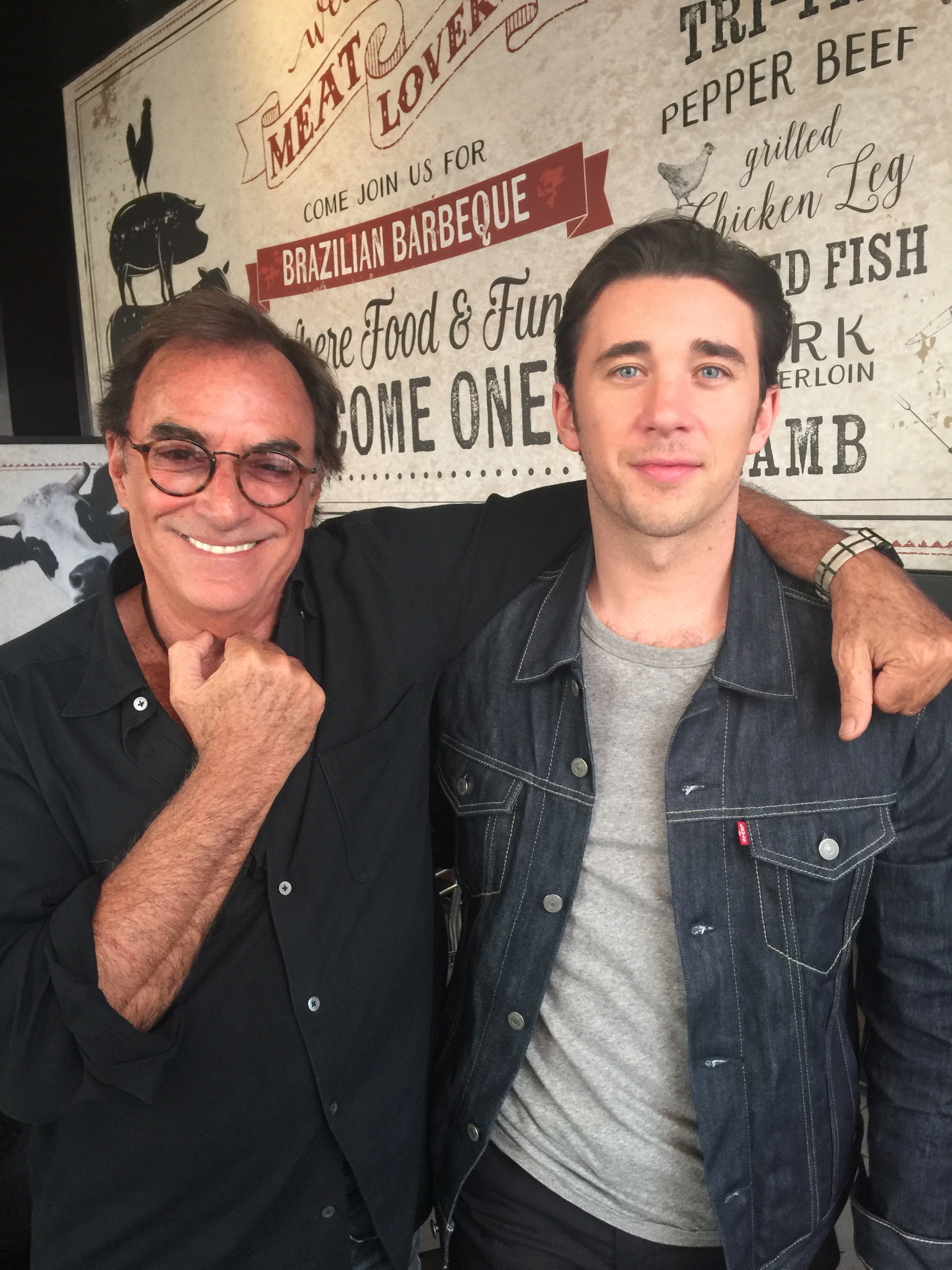 It’s always amazing when a soap opera hits the 50th-anniversary milestone. It’s something most primetime shows never come close to accomplishingÂ unless it’s CBS’ 60 Minutes, which will reach that rarified air in a couple of years.

This year, NBC’s Days of our Lives turned the big 5-0 in style. The celebration included a bestselling book and subsequent book tour. On screen, classic charactersÂ made triumphant returns which resulted in a rise in ratings. Plus, there was the annual Day of DAYS event where the party was extra special and extra sentimental for the actors and the show’s fans.

Over the next few days, we’ll be rolling out interviews from Day of DAYS. We kick things off with the actors from one of the hottest and most twisted storylines going on right now. Yes, Salem, USA is a dangerous place to be — brain tumors, serial killers and attempted wedding night murderers, oh my.

Abigail Deveraux is not in a good place. Her Necktie Killer fiance is holding her captive and she’s in labor. Chad knows something’s wrong so he’s going to do whatever he can to save her. Chad’s brother, Andre, knows about doing whatever he can to save someone. It’s his machinations with Aiden that helped get Chad out of prison.

In the first interview, Kate Mansi and Robert Scott Wilson dissect the serial killer storyline from both Ben and Abigail’s perspectives. Wilson talks about his recent shirtless confession and the actors reflect on their very first scenes they ever shot on Days.

In this next chat, Thaao Penghlis and Billy Flynn go in depth about their fun Twitter war; their earliest days on the show; and what’s ahead for their characters.