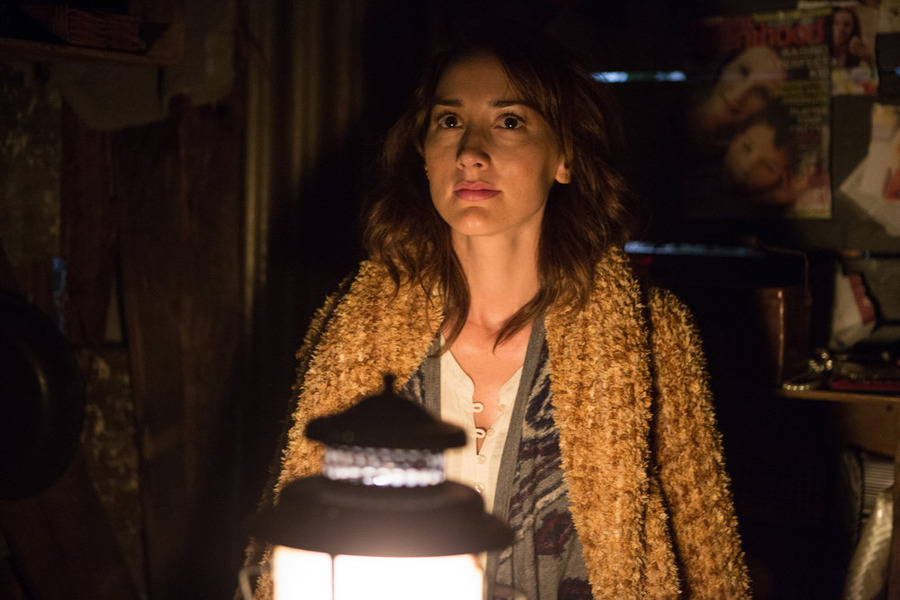 On tonight’s Grimm, Nick’s turmoil takes a back seat for the moment,Â but that doesn’t mean there’s nothing to do. The latest case involves a group of kids who kidnap Rosalee. NBC considers this a Grimm twist on Peter Pan. It’s a sad and kind of scary tale that doesn’t quite end so happily.

Rosalee (Bree Turner) goes missing after a band of orphaned children target her as the mother figure they have always wanted. With a furious Monroe (Silas Weir Mitchell) by their side, Nick (David Giuntoli) and Hank (Russell Hornsby) race against the clock to find Rosalee after discovering a connection to an earlier missing persons case that didn’t end have a happy ending.

Meanwhile, Adalind (Claire Coffee) ponders a return to her career after running in to an old colleague. Sasha Roiz and Reggie Lee also star.

GrimmÂ is a perfect show to watch on Friday the 13th, don’t you think? It airs tonight at 9/8c on NBC. 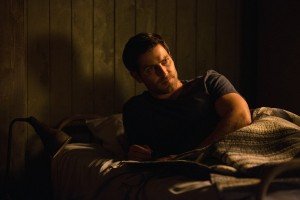 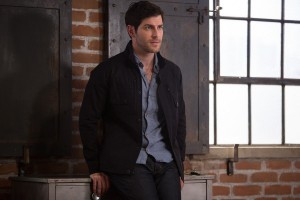 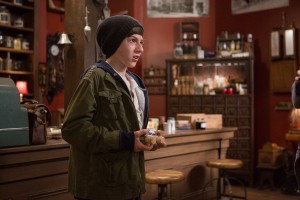 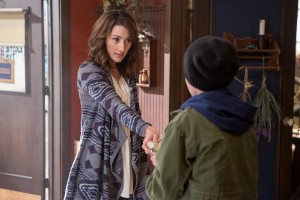 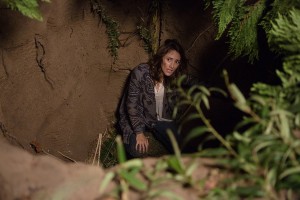 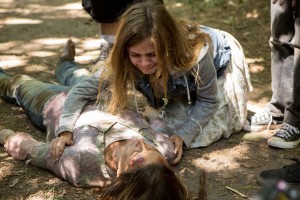 Moment of Goodness: Mary Shares a Meal with Provo, In Plain Sight “Provo-Cation”

Moment of Goodness: This Olivia is Peter’s Olivia, Fringe “A Short Story About Love”