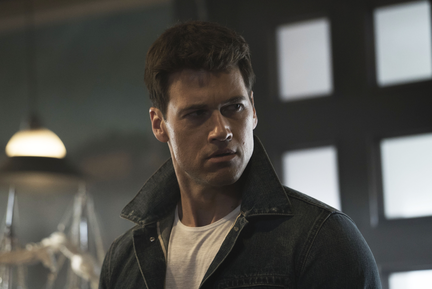 The biggest item on our TV wish list for FOX’s Minority Report:Â we’ve been wanting to learn more about Arthur. All season long, he’s been helping Dash and Vega with their cases — reluctantly and not so reluctantly. Well, get ready to finally find out more about the bad boy bro in tonight’s episode, “Honor Among Thieves.”

The future looks grim. Find out why TONIGHT at 9/8c on @FOXTV. #MinorityReporthttps://t.co/ULIIa5ERaM

Dash investigates a murder on his own, but things don’t work out as planned, so Vega reluctantly recruits Arthur to tap his underworld connections for assistance.

So, not only are we going to learn more about Arthur, but the episode is going to give some much needed backstory on all the precogs. From the set of Minority Report in Vancouver, Nick Zano (Arthur) filled us in on what to expect. 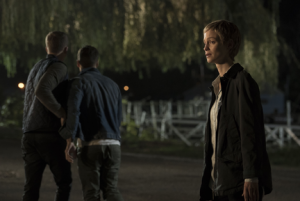 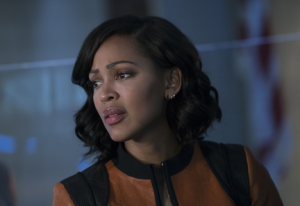 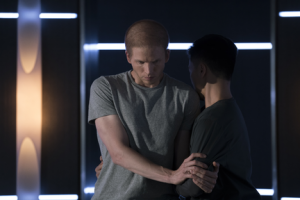 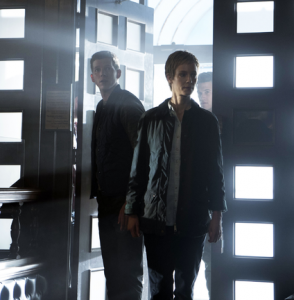 Once Upon a Time "The Bear and the Bow"