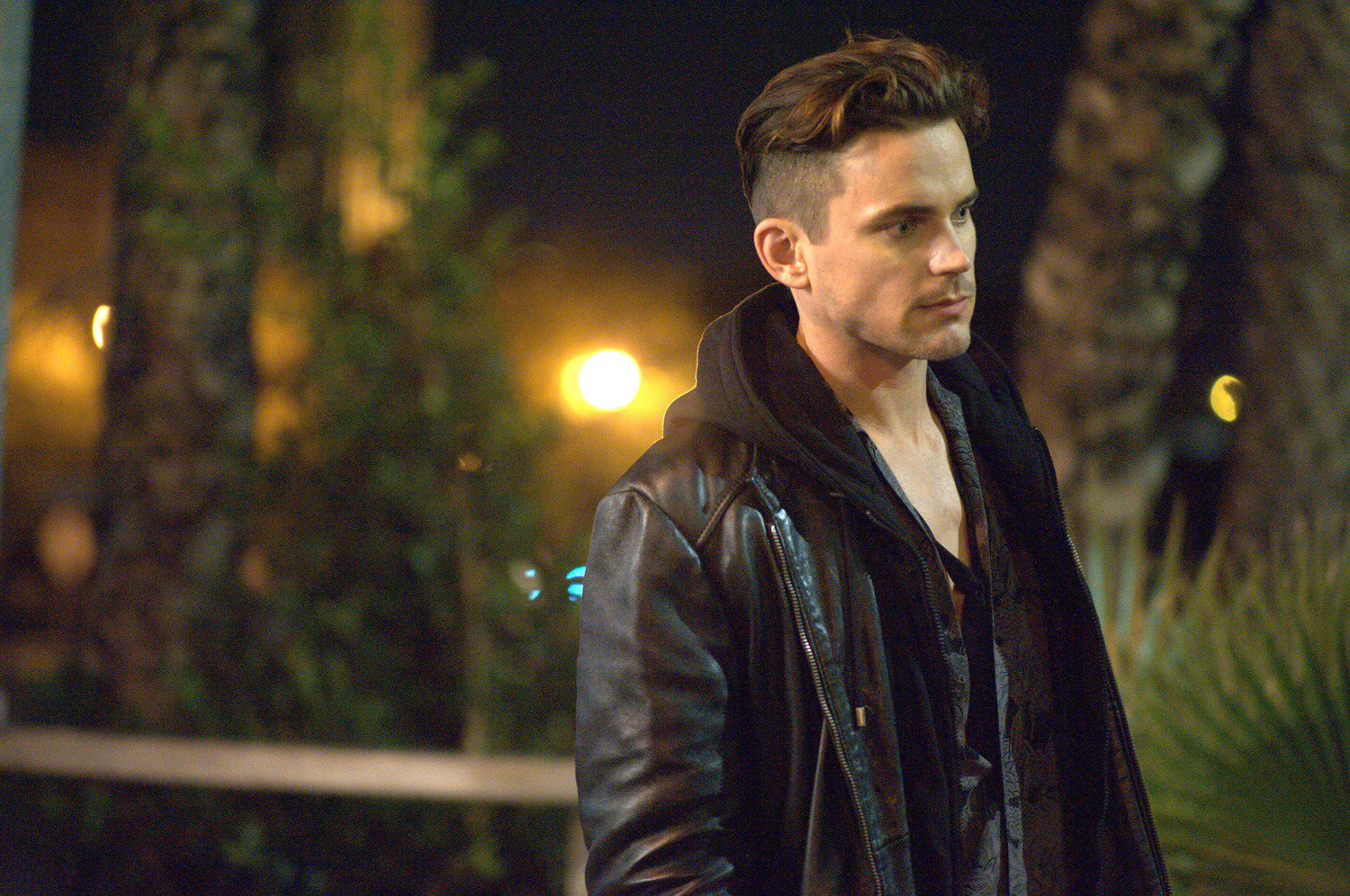 The Countess better watch her back because hell hath no fury like an ex-girlfriend you gave your vampire virus to and then killed the only man she ever truly loved scorned. InÂ “Mommy” we learned more about the Countess’ history as well as the tense relationship between Iris and Donovan and the despair Alex felt after losing Holden. This was a surprisingly low-key episode for AHS: Hotel. Believe it or not, there was actual character development!

With the introduction of Ramona, we learned that the Countess doesn’t like not being the center of attention. As Ramona recalled her history to Donovan, we learned that after a couple of decades of being with the Countess, Ramona fell for a man and gave him the vampire virus too. Apparently this is a big no-no because the Countess likes to be the only one who can turn people.

I’m intrigued by Ramona, but her revenge plot seems thin right now. I love that she was an actress inÂ blacksploitation films of the 70s. It’s unclear right now if Donovan would join Ramona against the Countess, but he might have to after she learns what he’s done. But more on that later.

We also learned about the Countess’ plan for Will. The man may be gay, but that won’t stop her from seducing him and marrying him. It seems she’s dead broke and needs to marry Will for his money. Oh yeah, and then kill him. What a lovely woman she is!

Now let’s get to Alex. I wasn’t expecting to like the story focused on her and her grief, but it turns out she’s far more compelling than her husband (who’s one of the worst detectives I’ve seen on TV in a long time!). It’s a hard pill to swallow when a mother admits to loving one child a bit more than the other. She felt that way about Holden before and after he disappeared. She even attempted suicide at one point, willing to leave behind her daughter and husband.

Alex paid a visit to the hotel with divorce papers for John. Needless to say he did not take it well. He broke down crying, admitting he may be going crazy, and after making out a little, told her they should have another baby. Alex’sÂ visit to Hotel Hell also led her to witness what herÂ daughter had; Holden. The whole family has now seen Holden in some capacity. Can they get on the same page and all acknowledge this?

Following the episode’s theme of mothers and sons, we got more insight into the complicated relationship between Iris and Donovan. Iris was a terrible mother who inflicted a lot of emotional damage (and a lot of fiber) onto her son which turned him to drugs for escape. There’s probably more to the story, but we got enough to realize Iris’ deep devotion to Donovan.

After she suggestedÂ they move into a two-bedroom apartment together, now that the Countess has dumped him, Donovan not so kindly told his mother to kill herself. Unfortunately, Iris took his words to heart and enlisted Sally to help her. Sally was all too willing to assist, but on one condition, “Don’t haunt my hallways, bitch.” Sally shot up Iris’ veins full of drugs and put a plastic bag over head.

However, Donovan had a change of heart after listening to Liz Taylor’s advice. He made his way to his mother’s room only to find his mother dead (or near death, that part was unclear). He used his blood to save her. If what we’ve been shown is true, this will now make Iris a vampire too. This will not end well considering how the Countess feels about her creations passing along their vampirism.

Check out a sneak peek for the next installment titled “Devil’s Night.”

Why Carter’s Death Matters, Person of Interest “The Crossing”