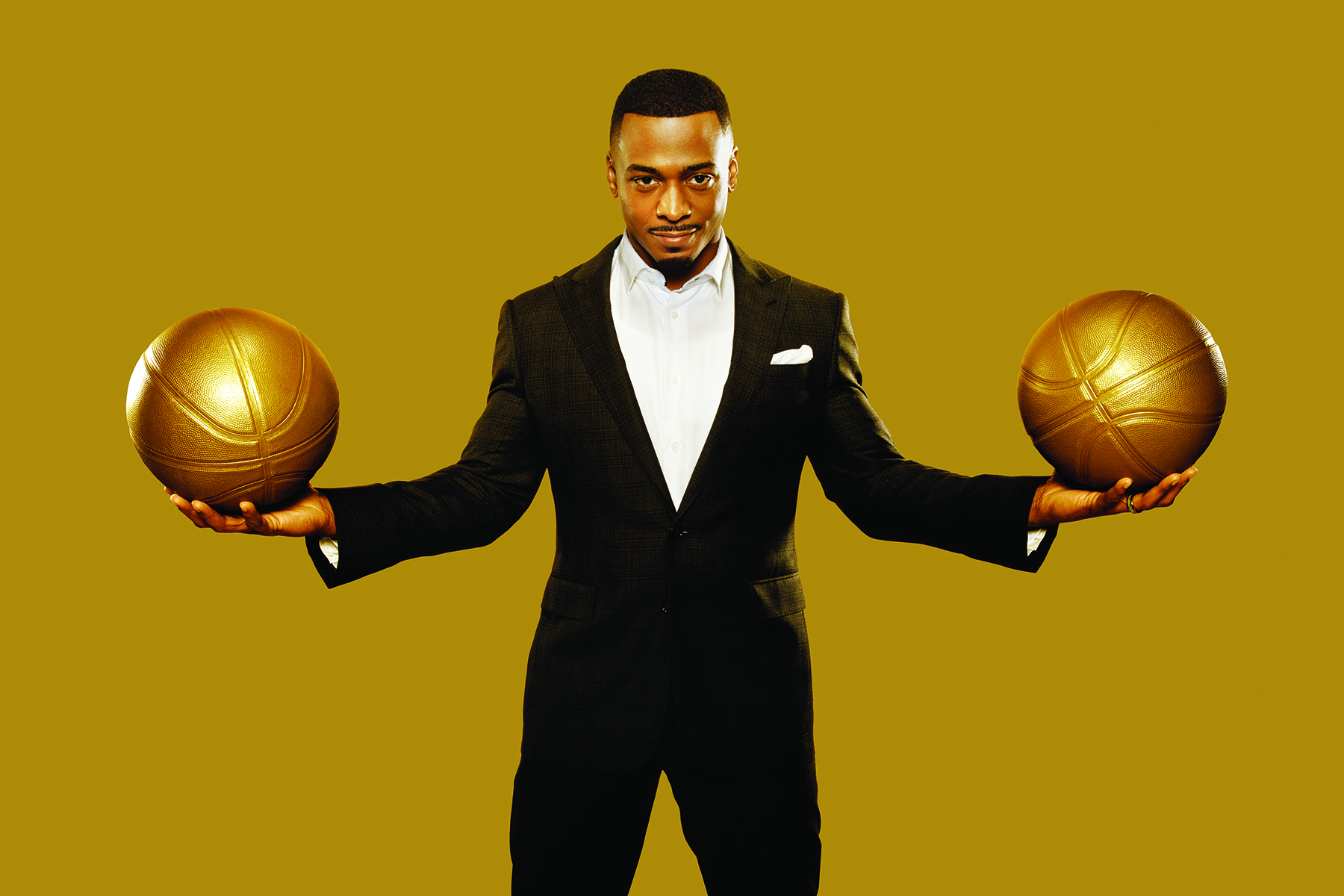 ReggieÂ sees an opportunity to build a brandÂ in tonight’s Survivor’s Remorse. He feels he’s got a handle on managing Cam, even though at times it comes with a fair amount of drama. See last week when the NBA athlete was slumping big and relying on his superstitions to get him out of said slump.Â This week’s a whole new game.

Synopsis for “One Love”: Reggie meets Jupiter Blackmon, a college prospect headed for NFL superstardom, whose manager only manages to rustle up trouble. Reggie sees an opportunity to rep Jupiter, expanding Camâ€™s empire. M-Chuck is drawn into the world of a young pregnant girl.

Only Survivor’s Remorse can figure out a way to fitÂ teen pregnancy and strip clubs into the same episode. M-Chuck’s story finds her in a bit of a conflict with Missy because of their differing opinions and views on life. Reggie and Cam’s story seems like it could be the start of some future clashes for the cousins.

Gotham Preview: "Damned if You Do..."