The Muppets’ Kermit and Miss Piggy Do Lunch, Emmy Style 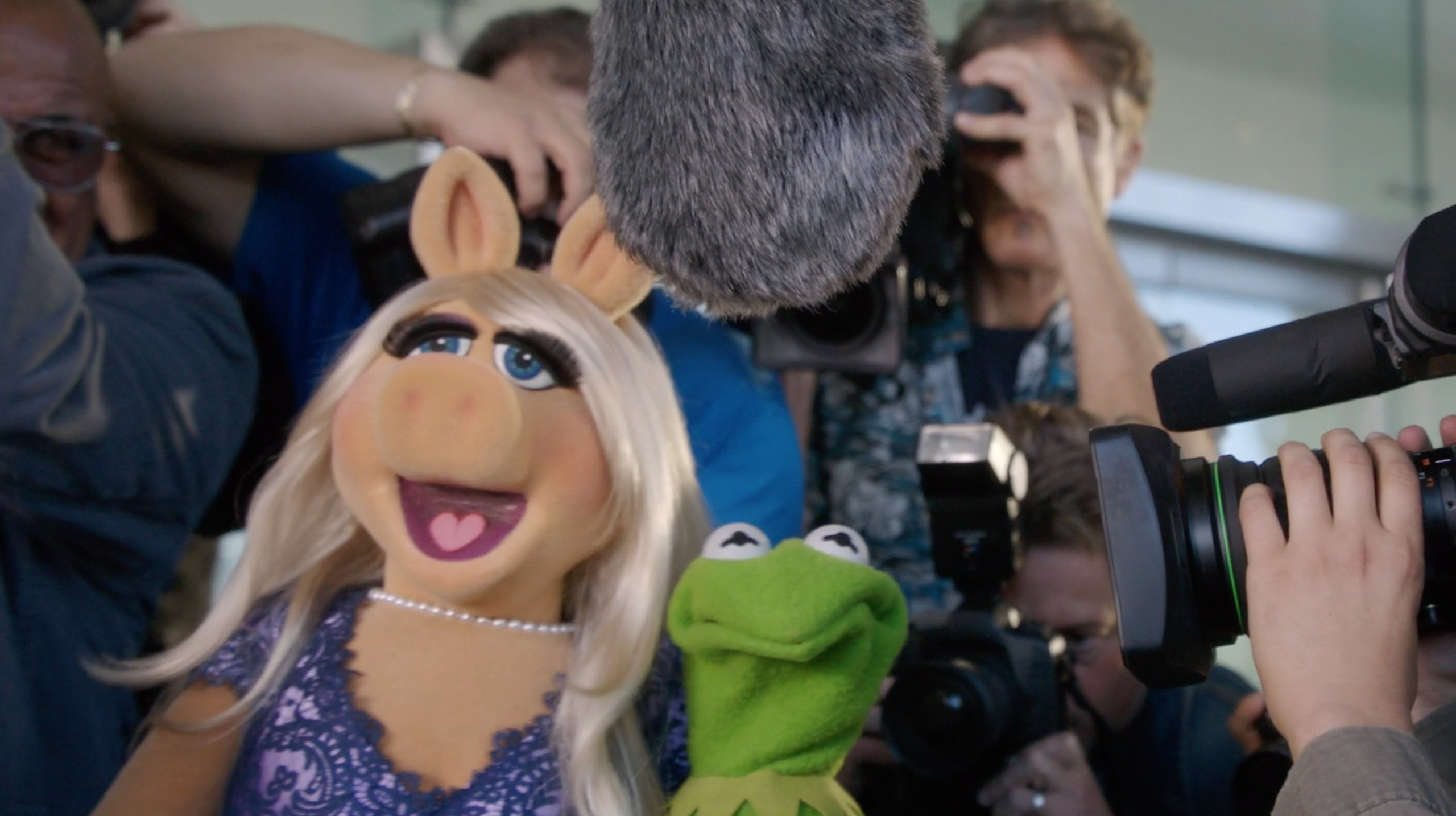 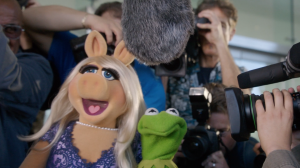 Miss Piggy is in fine form as she meets up with her ex for a very public meal in an entertainingÂ ad for Audi. Kermit thinks the first rendezvousÂ since their high profile breakup will be professional but when Piggy’s involved, things always take a melodramatic turn. After all, you can’t spell melodramatic without “me” and “moi,” two of her signature words.

This pre-Emmy lunch featuresÂ some all-star sightings. The celebs lucky enough to experience a brush with greatness (re: Miss Piggy) are 2015 Emmy nominees Viola Davis (How to Get Away with Murder) and Julie Bowen (Modern Family). Although Bowen might notÂ consider her run inÂ with Miss Piggy so lucky after she’s accused of something horrible. Meanwhile, The Soup‘s Joel McHale gets to be as cool as his Community alter ego in his conversation with Kermit.

Bonus points for Piggy forever mispronouncing “Denise” and everything that involves Animal. However, Bowen, Davis and every other primetime TVÂ actress might needÂ to watch outÂ if one thing happens. ShouldÂ Miss Piggy not get nominated forÂ an Emmy next year, it’s a sure bet heads are going to roll. Hopefully it won’t be Kermit’s.