Dancing with the Stars “Season 21 Week 1” 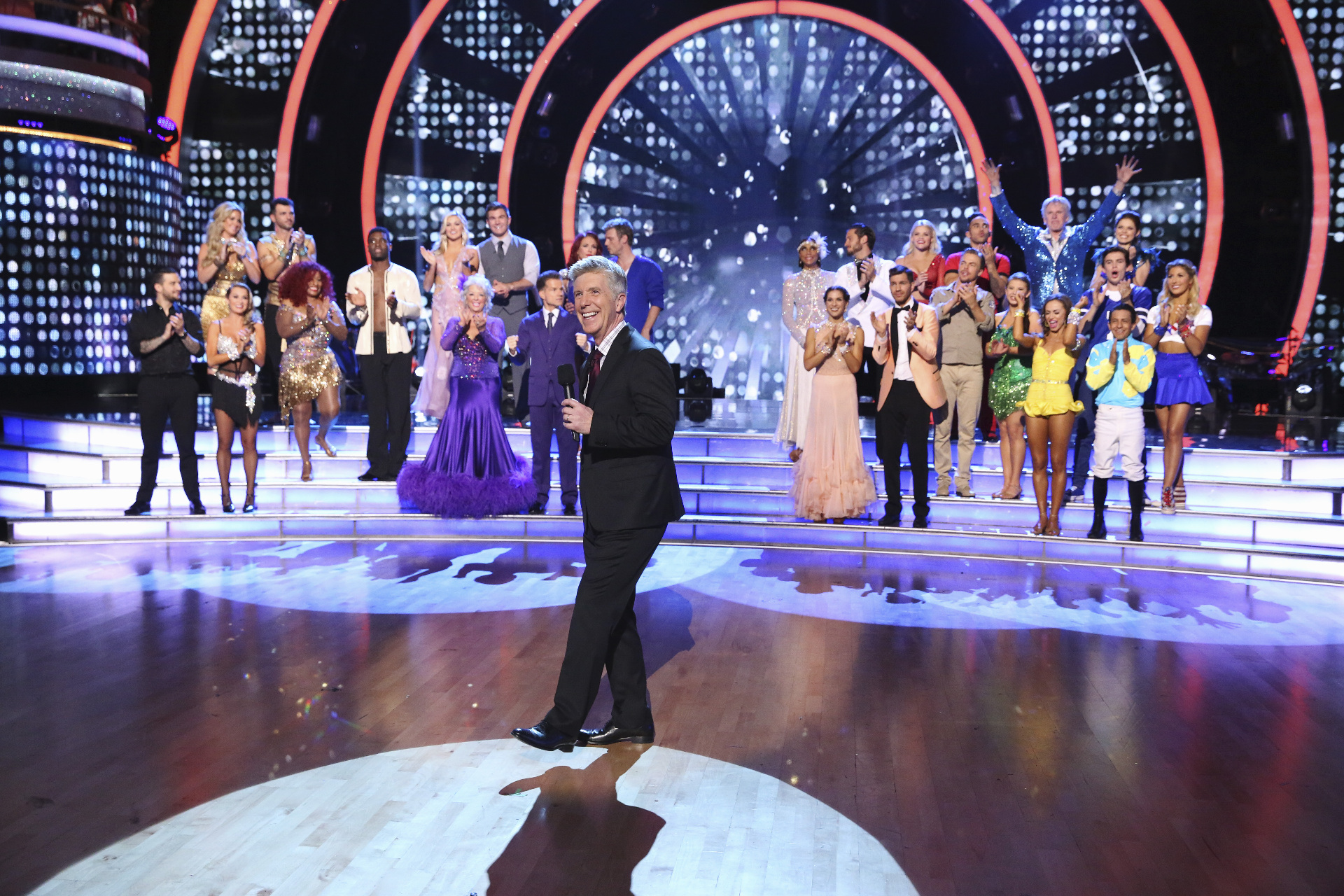 Itâ€™s premiere week people! Letâ€™s bow our heads and take a moment of silence for missing Len Goodman. Hopefully he will be back at some point because itâ€™s not the same if there is no grumpy old man on the judging panel. Is there going to be a frontrunner this season or several frontrunners? Here’s what happened with the couples:

I am very surprised at how great Bindi is. Derek can do anything but she looked amazing. It was a nice tribute to her Dad.

Julianne: I thought things would be more of a stiff situation happening down there.

Tom: Would you like to feel them a little more closely?

Paula: I had white underwear when I started but probably not white no more.

Gary: I danced it a cosmos of riddles.

Gary: When Iâ€™m talking to you, your left eye is spinning. Itâ€™s neat!

Tom: That and my career.

It looks like there are several contenders this season, which makes things really interesting. Who do you like? Remember to vote!

Dancing with the Stars airs at 8/7c on ABC on Monday nights.