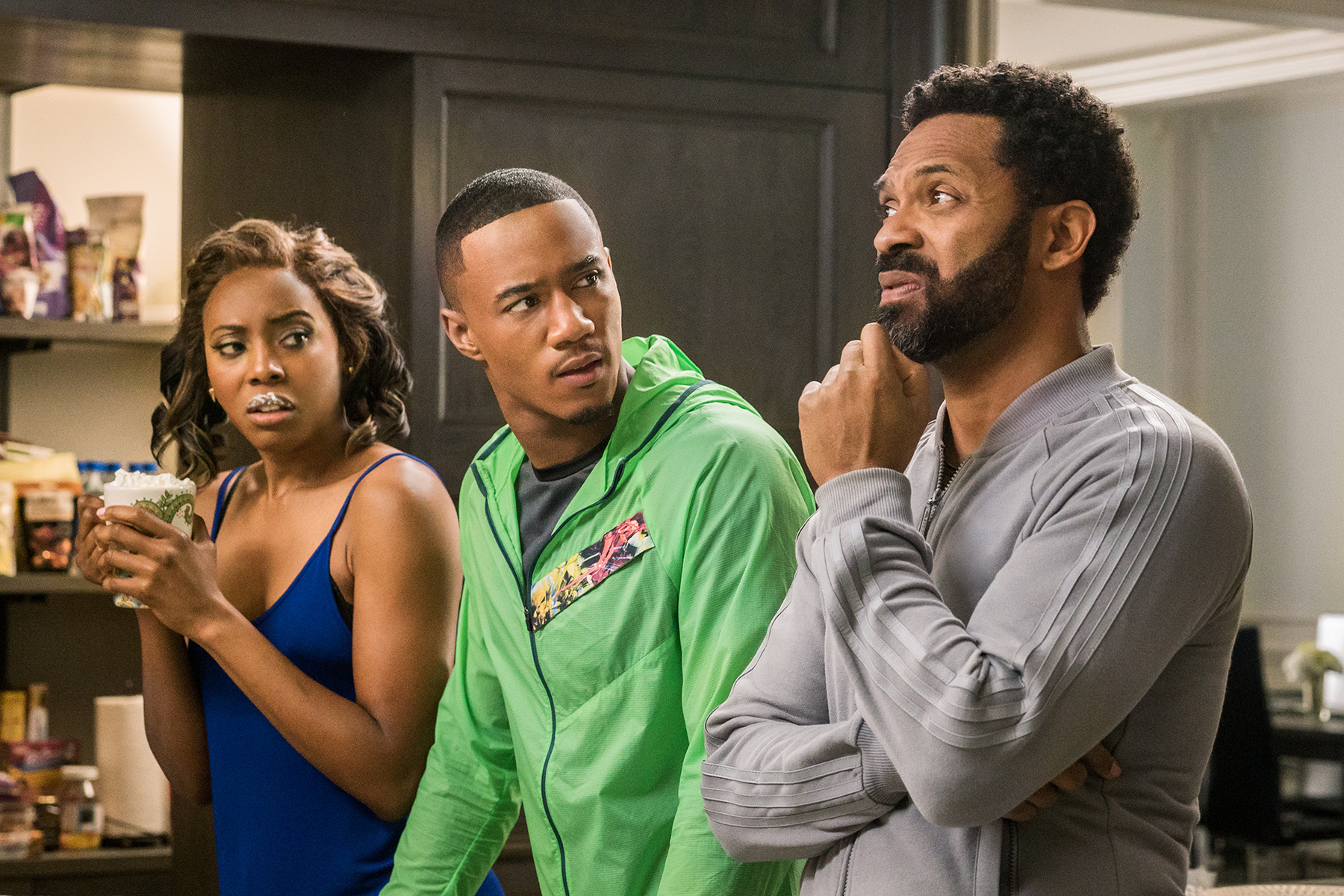 Congratulations to the cast and crew of Starz’ hit series, Survivor’s Remorse. The premium cable channel handed out a game ballÂ to the comedy in the form of an early renewal. Yes, fans can sit back, relax and watch the rest of theÂ second season in peace knowing a third is on its way in 2016.

The reason for this bit of good news is simple: the ratings for the Season 2 premiere were strong. The numbersÂ for episode two were even stronger. According to a StarzÂ press release:

It’s appropriate how tomorrow night’s RemorseÂ is called, “M.V.P.,” right? This show is full of Most Valuable Players behind the scenes and in front of the camera, including Tichina Arnold, who steps up big in this episode. She does an amazingÂ job with some very, let’s say, racy material. The actress is absolutely fearless. Then again, this comedyÂ is mighty fearless.

Synopsis for “M.V.P.”:Â Cassie rejoins the dating world and her determination to get what she wants sets her on a collision course with Cam. And his checkbook. Reggie meets the strange and brilliant man who made Flaherty all his money.

Seriously, there is a scene between Arnold and Jessie T. Usher that’s worth the price of admission. Mike Epps continues to deliver the one-liners with authority. And it seems like “M.V.P.” may kick off a newÂ journey for Reggie. Where last week featured a conflict between M-Chuck and Cam, this week, the brother and sister are tighter than ever. Oh and Spin City‘s Richard Kind guest stars as that “strange and brilliant” man Reggie meets up with.

Here’s a clip fromÂ the episode:

Cheat on my Diet Day

Recap of last week’s “A Time to Punch” 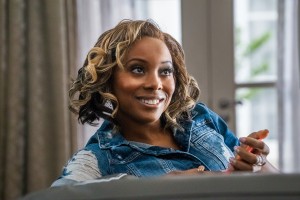 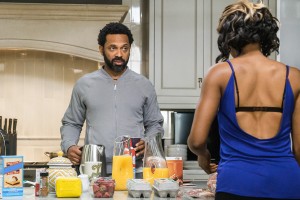 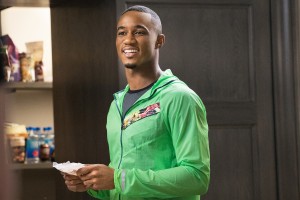 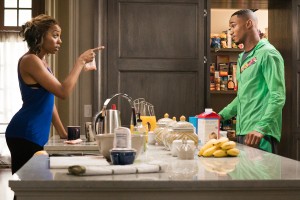 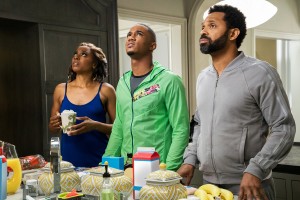 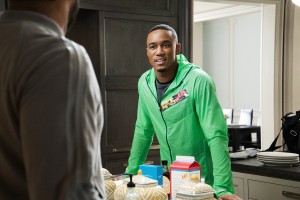 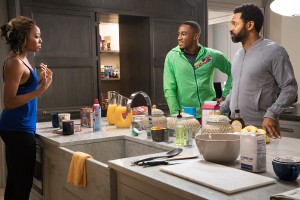 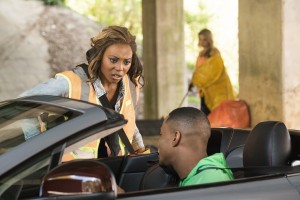 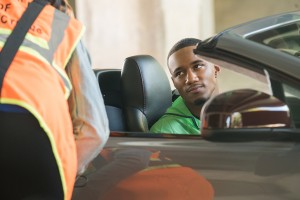 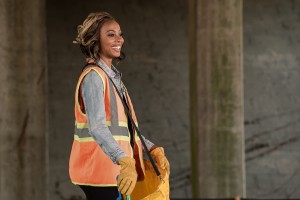