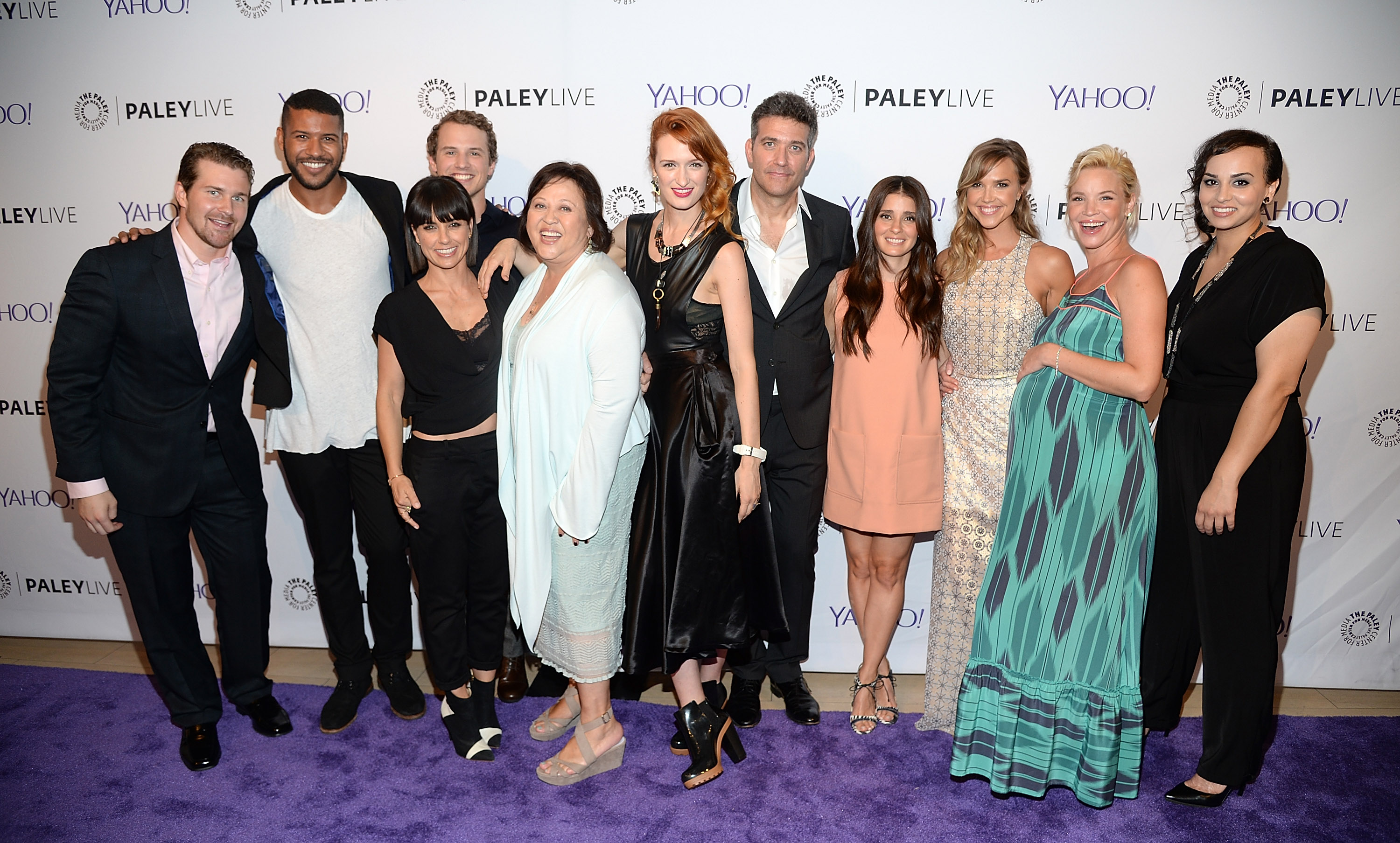 Bad news for fans of Lifetime’s UnREAL: it’s time for the season finale, which means hiatus time. The great news in this, however, is that the show will return for a second season. Rejoice.

Despite what Bachelor host Chris Harrison says, UnREAL is a fascinating show to watch. The buzz that’s surrounded it this summer has been massive. It might have helped that the cast hit the social media rounds big and bad — several Monday nights you could find them on Twitter and Periscope.

UnREAL could be ugly at times. ItÂ could be painful at times. But it was never boring. I enjoyed witnessing reality TV from this perspective. There was so much manipulation going on, some serious playing with people’s lives here. One of the potential candidates for marriage to Adam even took her own life. ButÂ I think the fact that I could love a character one second; question their decision-making process, their motivations and their actions the next second; and at the end of the day still manage to root for them — I really don’t know how the producers/writers got me to do all that. But they did. And for thatÂ UnREAL is one of my top 5 shows of this summer TV season.

To help celebrate the season finale, we’ve got a couple of clips as well as interviews from a recent L.A. event. The cast and executive producers gathered at the Paley Center for Media in Beverly Hills. I exclusively talked to some of them about their characters’ dastardly deeds from Season 1. But first, a preview:

Synopsis for the Season 1 finale, “Future”: An unwanted guest returns to the set. Rachel is betrayed and Adam makes a decision that will change his life forever.

Clip 1: Britney (Arielle Kebbel) returns. Yes, she was the big villain of the first episode when it came to the women who were vying for Adam. But she shockingly was cut — a move which left Quinn in an uproar. Speaking of “roar,” Britney’s not only back in the finale, she’s as bitchy as ever.

Clip 2: It’s difficult to know whether Rachel loves the life of an Everlasting producer or she loathes it. I guess it doesn’t help that she’s so good at it — she can manipulate the contestants and the Suitor better than anyone. From the looks of this clip, she’s all on board with the life even though I swear she and Jeremy were planning on getting out.

Shiri Appleby and Constance Zimmer (Rachel and Quinn) talk about managing to make these characters compelling and likable; they tease the season finale; and what they hope for in Season 2

Co-Creator Marti Noxon on rooting for these characters; teasing the season finale; what plot point got the most surprising response; teasing the second season of Bravo’s Girlfriends’ Guide to Divorce

Freddie Stroma (Adam) talks Rachel and Adam; the most despicable thing his character did and the success of the show

Breeda Wool (Faith) talks the success of the show; the moment she feels defined Faith; favorite scene to shoot

Josh Kelly (Jeremy) discusses whether he’s in the second season; teases the Season 1 finale; fan feedback on Jeremy and Rachel; what he enjoyed about Jeremy; and why Jeremy showed interest in Rachel again

Aline Elasmar (Shia) talks about her reaction to the switching Mary’s pill storyline as well as the fan reaction; the success of the show; and the social media aspect of the series

Amy Hill (Dr. Wagerstein) talks about playing the therapist on the show; the moment Dr. Wagerstein leveraged a spin-off; feedback on her character; why the show works; what she wants to see in Season 2

The Season 1 Finale of UnREAL airs tonight at 10/9c on Lifetime. 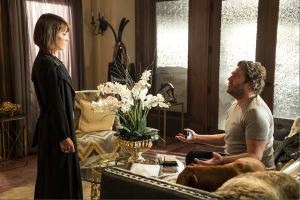 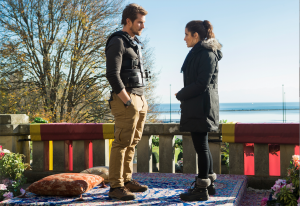 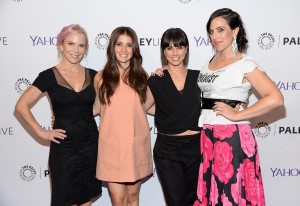 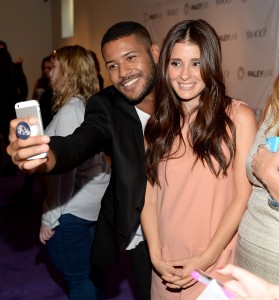 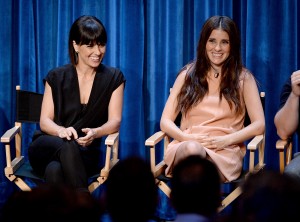 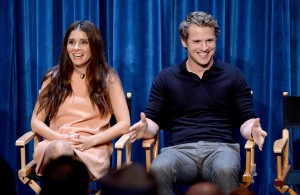 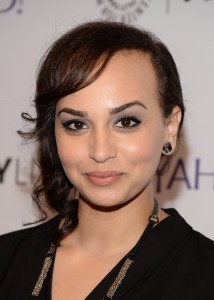 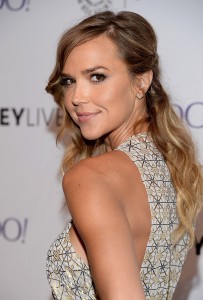 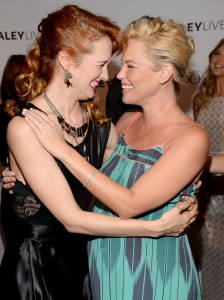 The Eight Most Brutal Moments from the UnREAL Season Finale, "Future"