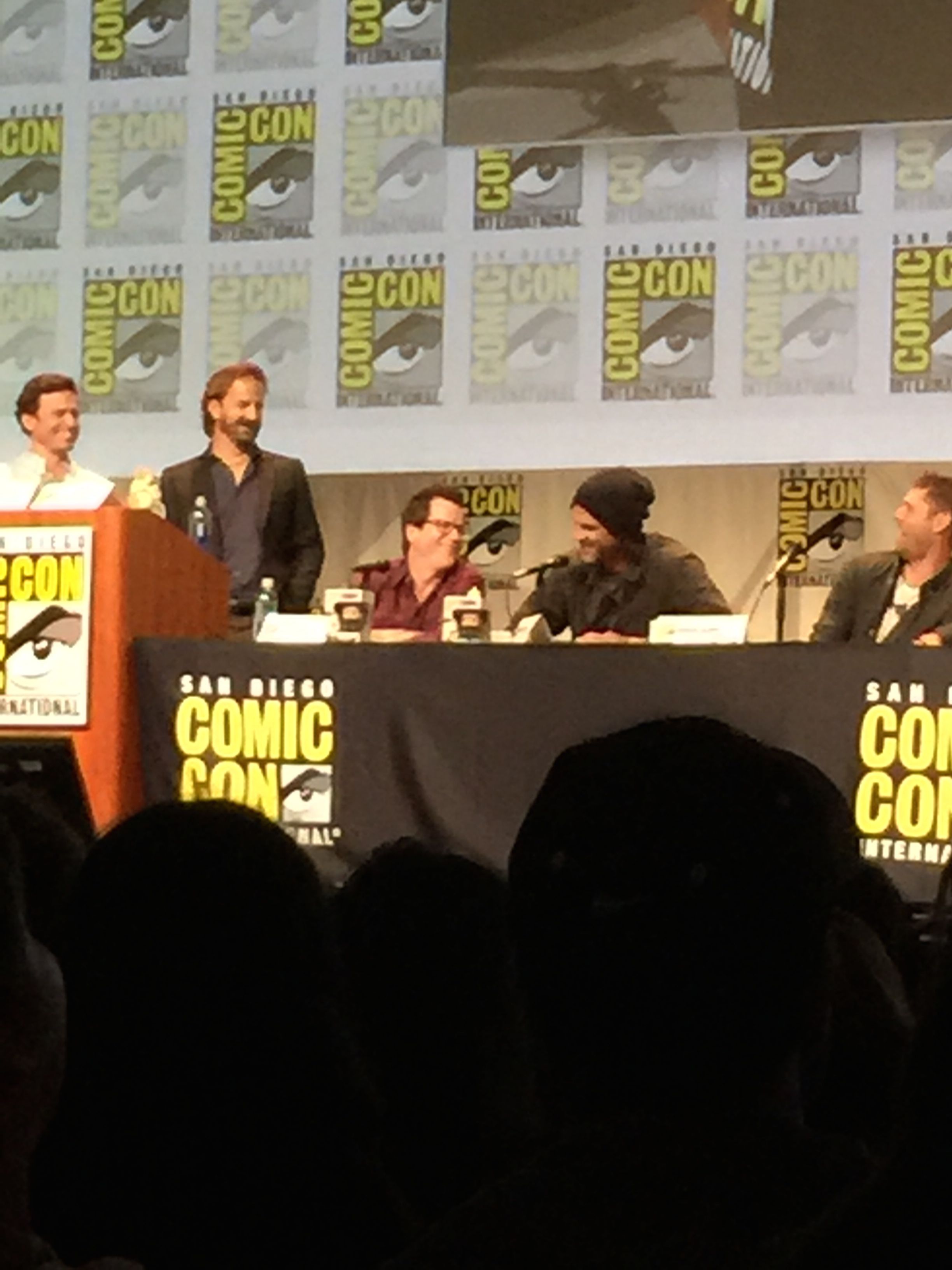 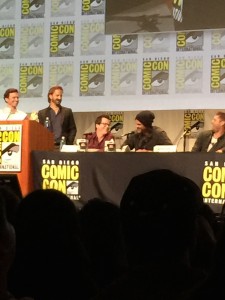 Another Supernatural Sunday at San Diego Comic-Con has ended. The day consisted of an autograph signing session, a Season 11 panel headlining Hall H, a quick face-to-face with press and then a second panel that took place at San DiegoÂ New Childrenâ€™s Museum. Thatâ€™s where Jared, Jensen and Mark sat down with Aisha Tyler to celebrate Supernatural once more with Nerd HQâ€™s â€œConversations for a Cause.â€ 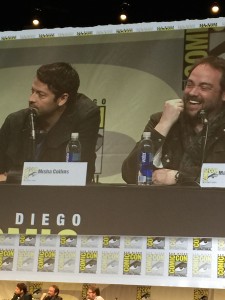 Season 11 of the hit CW series doesnâ€™t materialize until October. But we were able to get some intel out of the cast as well as two of the showâ€™s executive producers. Hot topics at the roundtables? The Darkness, of course. Plus, the guys let loose with scoop on a few of the episodes headed your way this fall.

Heâ€™s the guy with the answers. And since the finale ended with The Darkness flooding over Sam and Dean while sitting in Baby, heâ€™s the one to tell us what to expect from this mysterious evilâ€¦

Jensen talks about Deanâ€™s possible connection to the Darkness; Guilty!Dean; the ramifications of killing Death; the Sam and Dean brotherly relationship and the episode heâ€™s in the midst of directing.

Jared expands on Samâ€™s story for Season 2 as well as whatâ€™s going down in episode four, the one that promises to be a fun one for the fans. He also tells the story behind LOSEchester (see Supernatural‘s SDCC panel now).

Misha takes time to chat about his annual charity scavenger hunt known as GISHWHES plus he teases whatâ€™s up for Cas in Season 11. This includes whether heâ€™ll be leading any more angels or fighting alongside Sam and Dean instead.

Executive Producer Andrew Dabb drops some knowledge on The Darkness and the Rowena factor and he teases his first episode of the season, which happens to set up Samâ€™s S11 story. He also explains Deanâ€™s mindset when the show returns.