HBO’s True Detective, having just started its second season, is bound to be one of the most talked about shows of the year. Let’s not forget, however, that the acclaimed series draws from the legacy built by many other influential crime dramas. Here’s some of our favorite moments from those shows. 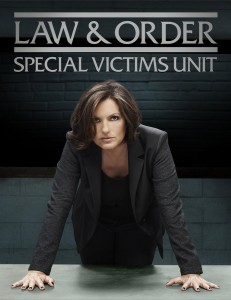 The first episode of SVU‘s 13th season dealt with the fallout of Stabler’s controversial shooting (and the decision by actor Christopher Meloni to quit the show). Benson’s emotional breakdown after hearing the news of Stabler’s resignation is an absolute stunner, and Mariska Hargitay‘s exceptional performance shows us the vulnerable side of a character with a typically cool exterior. “Scorched Earth” (available on Amazon, iTunes and Hulu) marked a turning point for NBCâ€™s Law & Order: SVU as the show became less serialized and more interested in exploring the emotional core of its most endearing character. 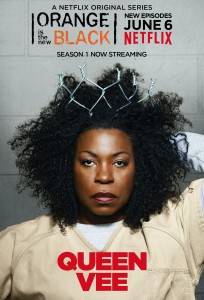 Orange is the New Black Season 2, “We Have Manners. Weâ€™re Polite”

In a show known for its dark humor and complex character dynamics, the character of Vee was a welcome introduction for the second season, a catalyst around which everyone else could develop. What a shock, then, to see her viciously run down by the terminally ill Rosa, moments after both of them escaped. Vee’s death provided an emotional catharsis – not just for the audience, but for all those in the prison who fell victim to her schemes and manipulations – providing the narrative with dramatic momentum on its way to season 3 (only on Netflix).

Sherlock Season 1, “A Study in Pink”

As a modern revival of a character beloved for over a century, Sherlock had a lot to live up to. The premiere of its first season “A Study in Pink” (available on Amazon) doesn’t disappoint, as the killer reveals how he convinced his victims to poison themselves. Holmes is on the verge of falling prey to playing the murderer’s twisted game himself until Watson saves him with a bullseye shot at the last moment. This episode proved that showrunners Steven Moffat and Mark Gatiss could deliver an interesting twist on a contemporary Sherlock while staying true to the spirit of Sir Arthur Conan Doyle‘s beloved sleuth.

Rust Cohle set a new mold for a thinking lawman, albeit a highly pessimistic one, and Matthew McConaughey‘s morose performance brought out the core of the character. His chilling monologue about murder victims accepting death with relief, and the human construct of identity as an illusion, clinched his status as one of television’s most indelible nihilists. This set up a huge emotional payoff for the season’s end. Itâ€™s too bad we wonâ€™t get to see any more of Cohle in this second season, as his character was a most complex and interesting one. 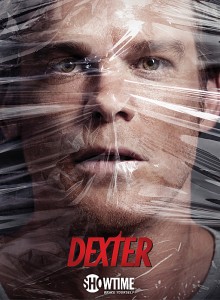 Season 3 of Showtime‘s hit thriller (all seasons now on Netflix) told through the eyes of serial killer Dexter Morgan ended its cat and mouse game with Dex getting the best of his latest quarry – a sadistic Cuban who skinned his victims alive. The real shocker, though, is that our anti-hero actually ended up getting hitched to the lovely Rita. As Dexter dances with Rita, his hand drips blood onto her white dress from a wound he sustained in his struggle with the Skinner. The symbolic image contained a promise the show would make good on in the season 4 finale, when Rita fell prey to the Trinity killer.

As one of the most popular genres in television history, the serialized crime drama is forced to explore uncharted territory to reward attentive audiences with new surprises. Thankfully, many modern show runners are incorporating deep character shading, elaborate plotting, and unpredictable climaxes to keep us amazed and entertained.

Power Preview: "You're the Only Person I Can Trust" 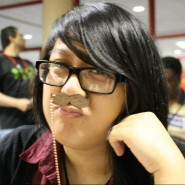