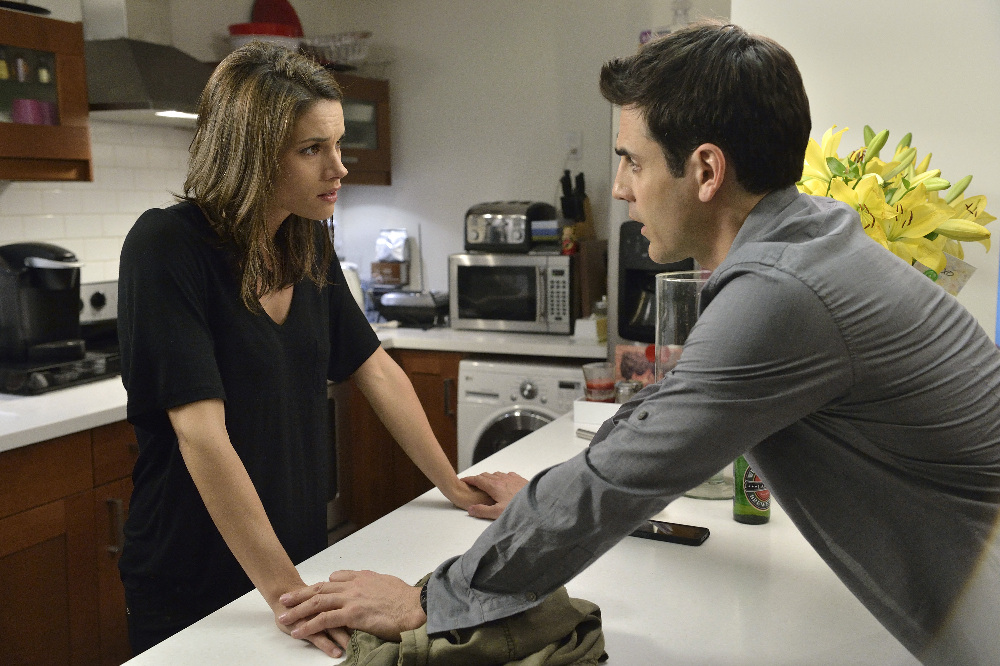 The premiere picks up three weeks after the explosion that happened in last season’s finale. But before we dive into the present, it’s time to revisit the past. Some of the major plot points from Season 5:

Are you sufficiently caught up? Good. Now it’s time to tackle the new season.

Synopsis for “Open Windows”:Â Three weeks after the evidence room bombing, Andy and Sam return from a much-needed vacation, ready to work. But when Andy is attacked by an intruder at Traciâ€™s place, and when the Sex Crimes Unit steps in to handle the case in their own way, 15 Division must decide whether to take matters into their own hands.

Rookie Blue premieres tonight at 10/9c on ABC. Make sure to check back here for the recap because we have so much to talk about. 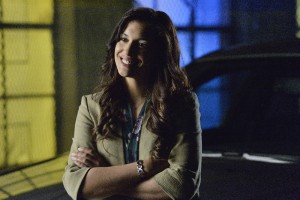 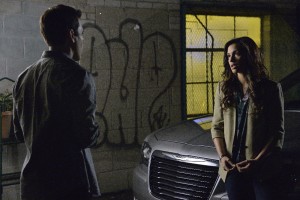 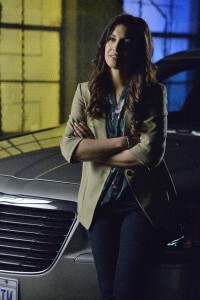 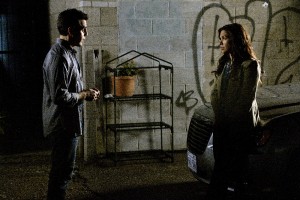 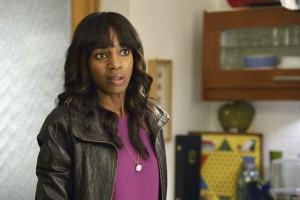 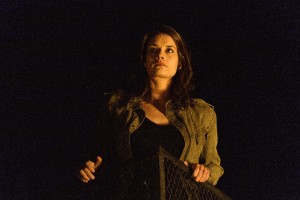