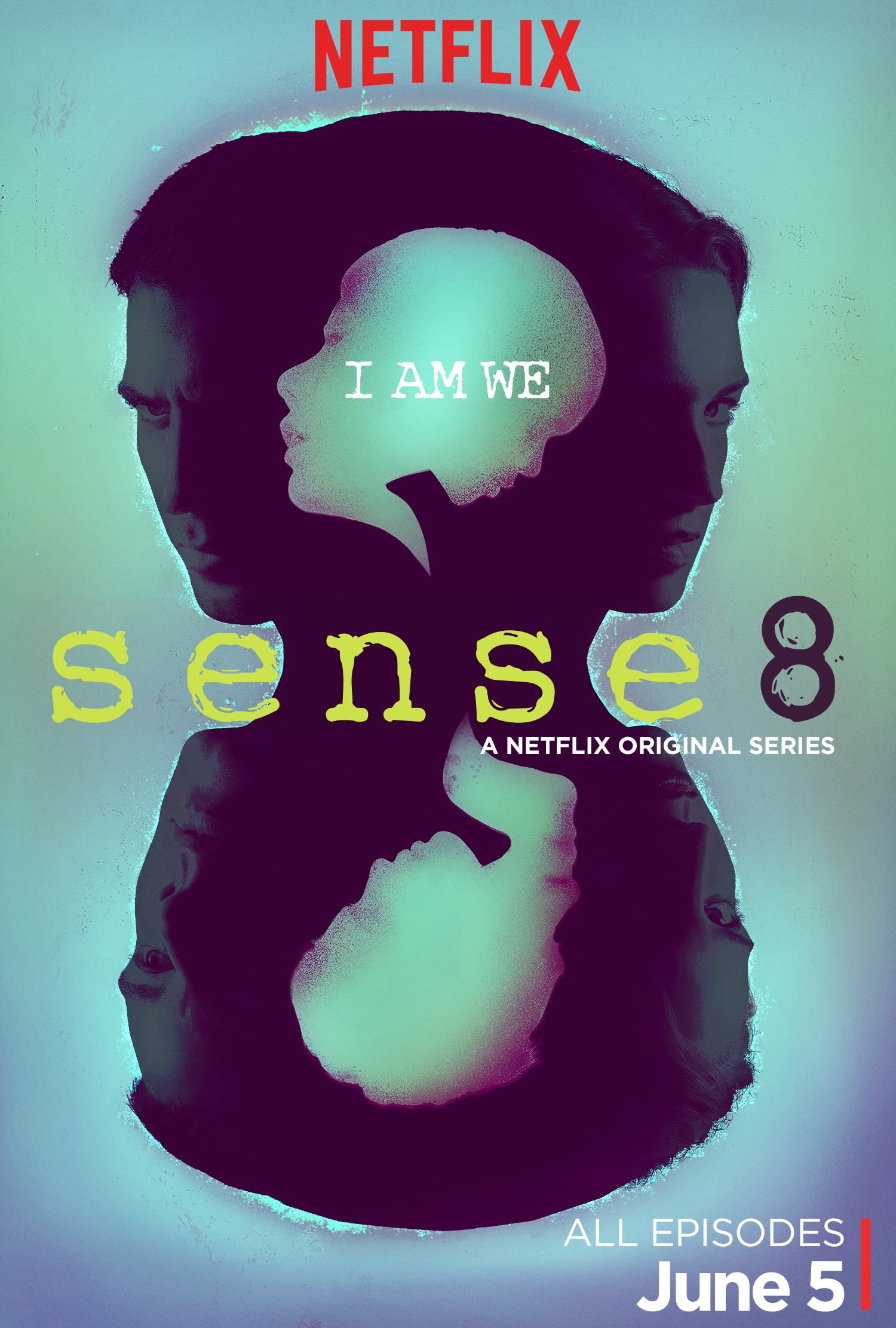 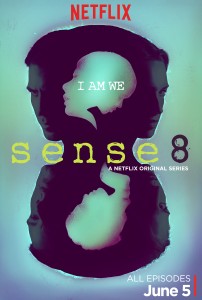 Created and written by The Wachowskis and J. Michael Straczynski, Sense8 tells the story of eight strangers around the world who experience a violent vision followed by the ability to connect with each otherâ€™s thoughts, actions and emotions. Suddenly, these eight people must piece together how and why this happened before a mysterious organization hunts them down and destroys them.

Executive producer J. Michael Straczynski talks about the series and working with The Wachowskis.

Straczynski: â€œSense8 is really a game of pieces, in every sense of that word. If I were to tell someone in a sentence why they should watch, the answer would be, â€˜Because you will see things in this show you have never, ever seen before.â€™

â€œWhen we told people what we wanted to do with this story â€“ the sheer scale of it, the overlapping elements of the story, the locations â€“ practically everybody we met told us it simply wasn’t possible, it couldn’t be done and if it could be done it would probably kill us in the doing. So we took a deep breath, collectively acknowledged that what we were about to embark upon was impossible â€¦ and did it anyway.â€

â€œNeither Lana nor Andy nor I wanted to just do a television show. We wanted to do it if we could jointly do something no one had ever done before and address themes that have rarely been addressed in mainstream TV and never this blatantly in a nominally science-fiction series: issues of gender, identity, sexuality and politics. We wanted to talk about the strength of the individual, but also about the belief that we are more than the sum of our parts.â€

As an otherworldly figure named Angel, Daryl Hannah helps jumpstart Sense8â€™s universe with a powerful opening scene in which she makes an emotional sacrifice in a Chicago church.

As Jonas, Naveen Andrews portrays a determined and inscrutable man who tries to bring the eight strangers together. He intersects with several of them along the way, including Brian J. Smith‘s Will, a Chicago police officer and Jamie Clayton‘s Nomi, a transgender woman in San Francisco.

In London, the visions strike Tuppence Middleton‘s Riley, an up-and-coming Icelandic DJ. In Berlin and Max Riemelt‘s Wolfgang, a conflicted man with a criminal past. In Mumbai, they hitÂ Tina Desai‘s Kala, a woman poised to marry a man she does not love.

Aml Ameen‘s Capheus is a young and determined bus driver who needs life-saving medicine for his mother.

Miguel Angel Silvestre is Lito, a successful and closeted actor. Doona Bae is Sun, a Seoul businesswoman who harbors some surprising secrets.

Wayward Pines Preview: "One of Our Senior Realtors Has Chosen to Retire"