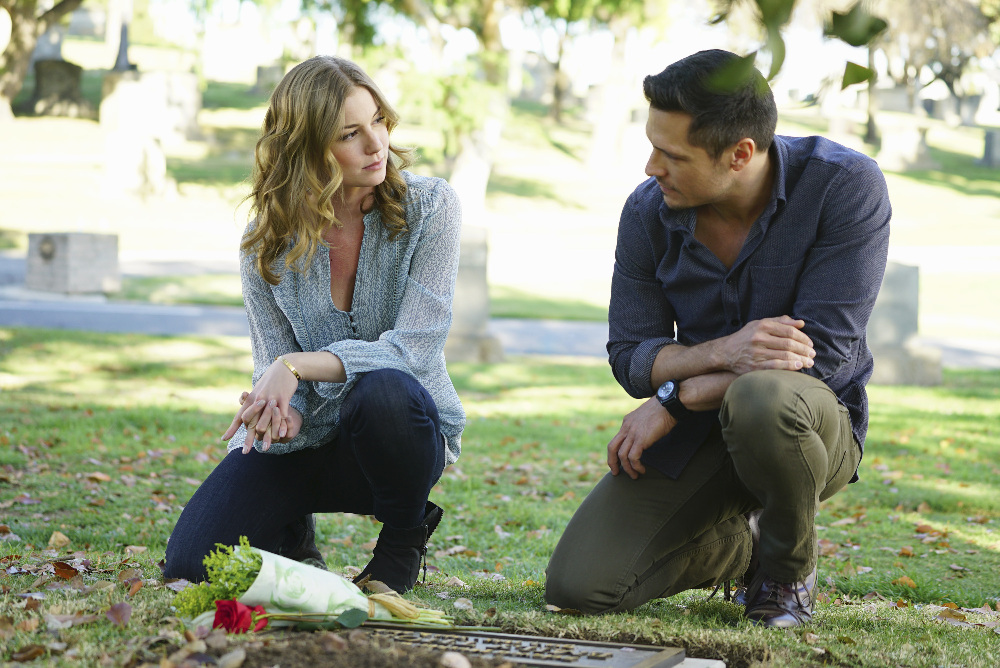 Revenge is either wrapping it all up or creating the next chapter. Will Amanda Clarke finally have her â€œnormalâ€ life that she has worked for? Personally, I really donâ€™t think itâ€™s possible for her to have a normal life. Will any of these characters ever be able to live a normal existence? Will a blast from the past make Amanda/Emily realize that maybe this is as good as it gets? Here are some things to think about:

Next week is the aftermath of the fire. We see Jack with Ben in the preview so, obviously, Jack returnsÂ to the Hamptons. But what does this mean for him and Amanda? What will Amanda do now that everything has gone crazy? Itâ€™s just getting weirder and weirder.

Revenge airs Sunday nights at 10/9c on ABC. If you want to know what’s up with Victoria — The Hollywood Reporter has an interview with Madeleine Stowe. Major Spoilers. You’ve been warned.

The Past Comes Back To Haunt, Arrow “A.W.O.L”