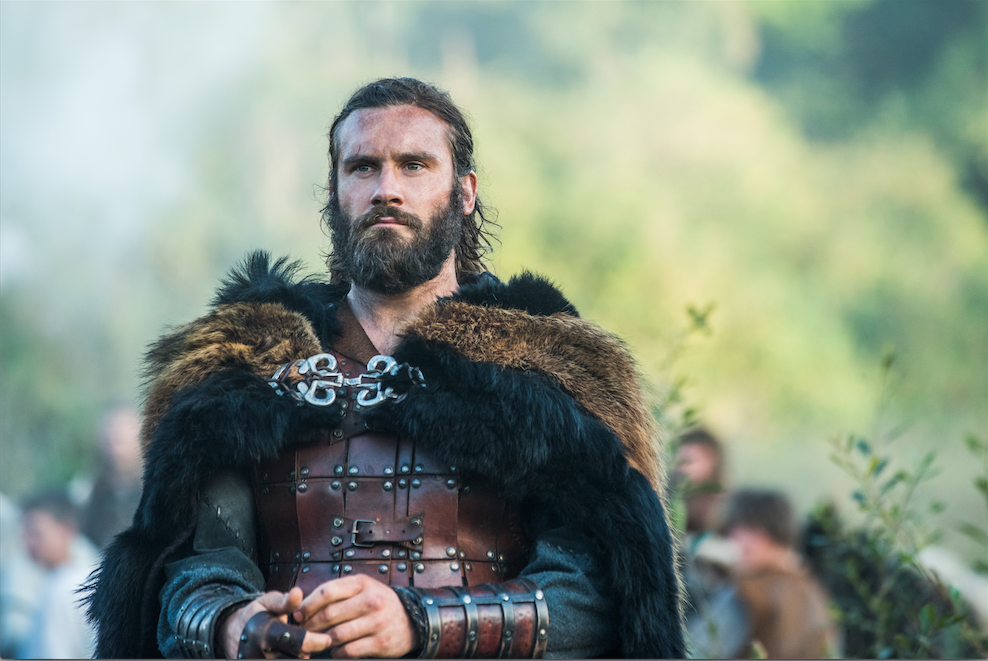 Wow, last week’s episode of Vikings featured the characters we know and love in an unprecedented situation. They were outmatched and outplayed. The French outlasted Ragnar and his fellow raiders using clever ways to counter their enemies. There were a ton of casualties and both Ragnar and Bjorn were seriously injured. The Vikings looked stupid, to be honest. But we know this isn’t a good look for them. And it’s not one they’ll wear for long.

We also know that they’re going to figure out a way to prevail. Ragnar’s stubborn. He’s not going anywhere. Which brings us to tonight’s episode:

-Ragnar’s still in a world of hurt. And he doesn’t seem to be getting better. He also continues to isolate himself. Can he trust anyone?

-The Vikings attack Paris again but this time they use a different strategy:

-We get a glimpseÂ of what’s going on in Wessex with King Ecbert, Judith and Ecbert’s son,Â Aethelwulf. Plus, we check in with Aslaug as she rules the roost in Kattegat.

-Wait until you get a load of what happens at the very end of the hour.

This is the last episode before next week’s finale.Â Vikings airs Thursdays at 10/9c on HISTORY. 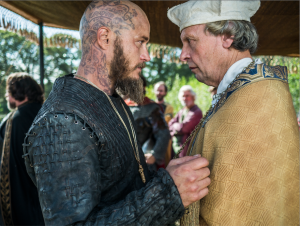 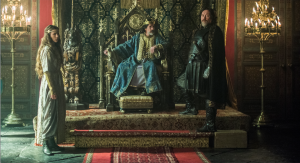 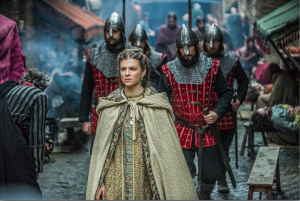 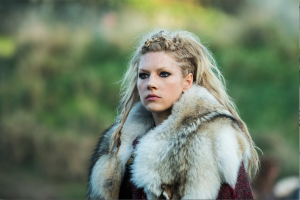 Appearances Can Be Deceiving, The Following "Flesh & Blood"