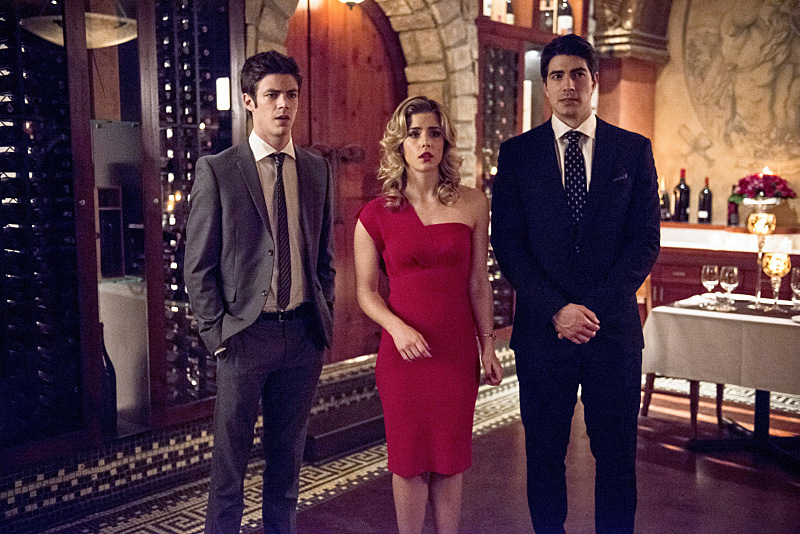 WARNING: Spoilers for The Flash

It’s difficult to think that this first season of the CW’s hit series, The Flash, could get any better. But it probably will. After all, we are in the home stretch and shows almost always save the best for last. Take tonight’s episode. It’s crossover time as Felicity heads back to Central City and brings her boyfriend, Ray Palmer, with her.Â And just in case you’re wondering, the Atom will be making the trip as well.

Their timing turns out to be fortuitous because itâ€™s all hands on deck after a meta human named Brie Larvin (guest star Emily Kinney) unleashes hundreds of robotic bees to attack and kill her former co-workers, including Dr. Tina McGee (guest star Amanda Pays). A group dinner with Barry, Felicity, Ray, Iris (Candice Patton) and Eddie (Rick Cosnett) turns into a disaster.

We help prep you for this “All-Star Team Up” all the way through the finale with interviews that recently took place at WonderCon 2015. EP Andrew Kreisberg along with Candice Patton, Danielle Panabaker and Carlos Valdes talk about some of the momentous scenes from earlier this season and look ahead to this last run of what’s sure to be epic episodes of television. Once again, spoilers abound.

Danielle Panabaker: Danielle talks Ronnie’s return; how the drama with Harrison Wells will affect Caitlin;Â teases episodes 19, 22 and 23; and which DC Comics character she loves seeing on the show

Candice Patton: Candice discusses her feelings on Iris being the only one not to know about Barry being The Flash; teases the investigation that takes front and center in her life; Iris being suspicious of the men in her life; Iris’ feelings for Barry; and talks the coming episodes that are going to be exciting for fans to watch

Carlos Valdes: He teasesÂ Cisco’s dynamic with Ray Palmer; Doug Jones’ (Falling Skies) villainous appearance on The Flash; analyzesÂ Cisco’s relationship with Harrison WellsÂ and talks aboutÂ why episode 20 is not to be missed

Sounds like the end of the season isn’t going to disappoint. What might be the most painful thing to happen? The impending summer hiatus. But we can’t think about that right now. There’s plenty of action, drama, comedy and probably heartbreak to come. Bring it on.

The Flash airs Tuesday nights at 8/7c on the CW. 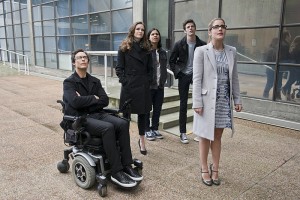 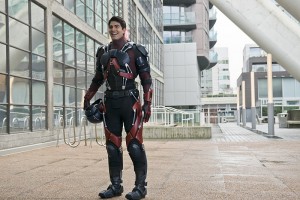 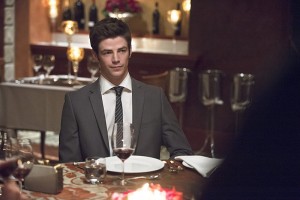 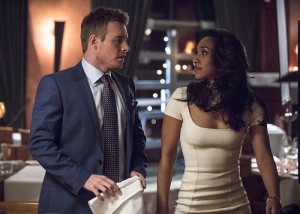