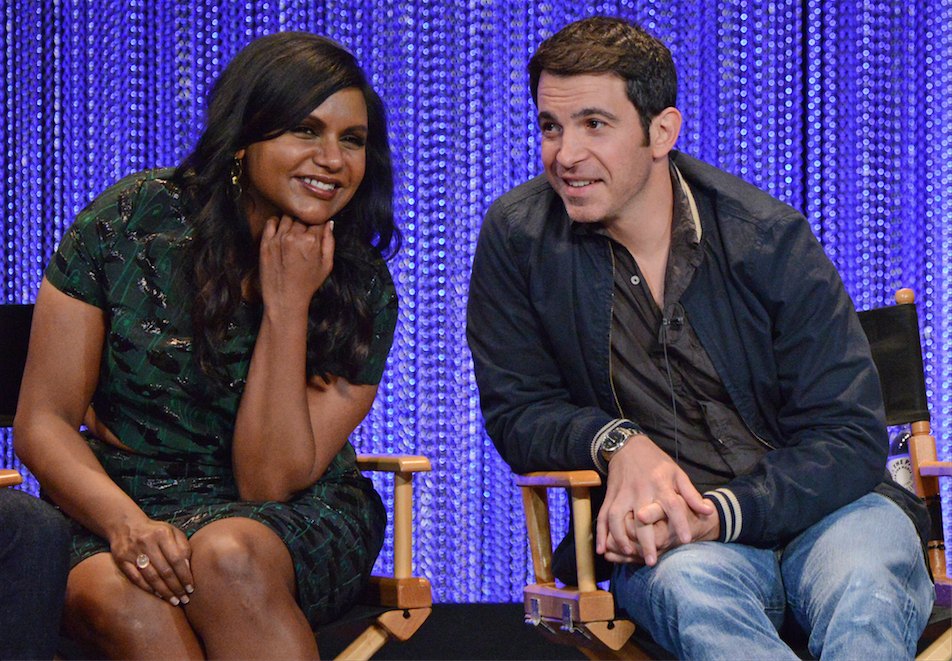 If you’re obsessed with TV like we are, there’s a check list of events that can’t be missed. One isÂ Comic-Con and all its variations, including WonderCon and New York Comic Con.

The other is PaleyFest, a long-running television festival. For years, The Paley Center for Media has offered unique opportunities to TV fans to celebrate today’sÂ favorite shows (and some classic ones, too). The formula is pretty simple. Start with the cast, producers and writers of a popular series — then add a quippy moderator and an audience filled with viewers who all have one thing in common:Â the TV show being honored that particular day.

Now Sundance is providing another way for TV addicts to revel in all things on the small screen. It’sÂ airing a six-part series calledÂ Behind the Story with the Paley Center, which is a show we’ve been hoping would happen for years. Those panels that you weren’t able to watch on livestream or travel to LA to catch in person? No worries. The indie channelÂ is featuring footage fromÂ the festivals that took place in 2013 and 2014.

According to Sundance, “the series will allow viewers the chance to relive their favorite TV moments through personal stories by the cast members and creative teams. Participants will reveal the behind-the-scenes details of the processes that brought to life some of the most beloved series currently on the air.”

Tonight’s the second episode of the series. The show getting the Sundance/PaleyFestÂ spotlight is one of our favorites — FOX’s The Mindy Project.

Fun Fact:Â We were actually in the audience for this one.Â Here’s the rest of this season’s schedule:

Tuesday 5/12: Mad Men: Behind the Story with the Paley Center

Tuesday 5/19: The Big Bang Theory: Behind the Story with the Paley Center

Tuesday 6/16: Orange is the New Black: Behind the Story with the Paley Center

Tuesday 6/23: Masters of Sex: Behind the Story with the Paley Center

The Mindy Project: Behind the Story with the Paley CenterÂ airs tonight at 8/7c on Sundance.