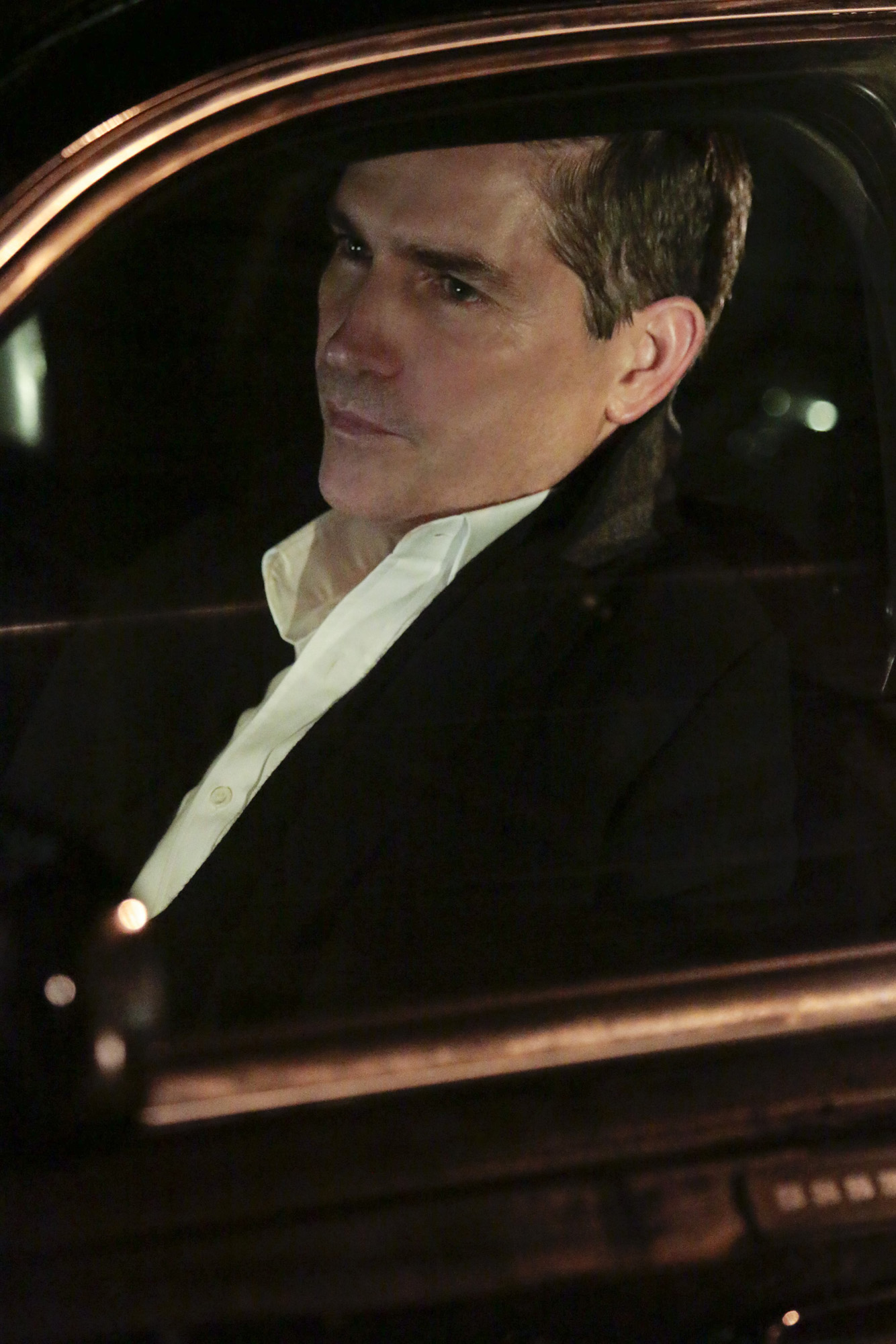 POI Confession: This is the power of television (at least for me). It took me an entire year to properly mourn the loss of Detective Joss Carter after she died in the season three episode, “The Crossing.” A year. I knew I was attached to this character but I never thought her absence would affect me so much. I blame Taraji P. Henson (in a good way, of course). As Carter, she injected the show with so much heart. And it’s something that’s never been replaced.

But eventually I had to let CarterÂ go and I came back to the show. I’m now thoroughly enjoying Team Machine vs. Team Samaritan. I’m on board with Root and Shaw (may she come back sooner rather than later). And lately I’ve appreciated how the show has figuredÂ out a way to work in a few more fierce females like Harper, Frankie and one of my all-time favorite recurring characters: Zoe. These three women are amazinglyÂ badassÂ and I hope to see all of them again and again. (By the way, Vikings‘ Katheryn Winnick as Frankie is a winner. She’s a good match for John. Just saying.)

Cut to me watching tomorrow night’s flashback-filled episode of Person of Interest.

Synopsis forÂ “Terra Incognita”:Â Reese finds himself on a perilous personal journey when he takes on a homicide case Detective Carter was never able to close.

Yes, Taraji’s back as Carter. And it’s so good to see her. I’m not going to give anything away. Just know that it was unexpectedly emotional. Scratch that. I knew it was going to be emotional. But everything that happensÂ in “Terra Incognita”Â hit me harder than I thought it would. It’s like all those feelings I experienced after she died came flooding back.

It’s coolÂ to see John and Joss’ connection again. I miss it so much. Since Carter died in his arms, he hasn’t really had this kind of connection with anyone else. I think they’re trying for that with his therapist girlfriend but for reasons that come to light in this episode, he holds back a big chunk of himself. And even if he does work things out psychologically, I’m not sure this is the right relationship for him anyway.

The chemistry that exists betweenÂ Taraji and Jim Caviezel is instantly back. As much as I love this war featuringÂ the super machines (and the machines’ respective posses), it’s nice to dive deep into an hour of television that is character-driven and weighted with all these feelings of what could have been.

For those faithful fans who watch week in and week out, this episode is a quick break from this season’s main arc. For those who haven’t watched POI in a while and you’re tuning back in for this special guest star appearance, you don’t have to worry about not knowing what’s going on. This is an episode that mainly honors the Carter/Reese friendship, and the series as a whole.

Taraji P. Henson killed it this season on FOX’s Empire. But it’s awesome to see her back onÂ Person of Interest, even for one episode.Â Her return appearance airs Tuesday night at 10/9c on CBS.