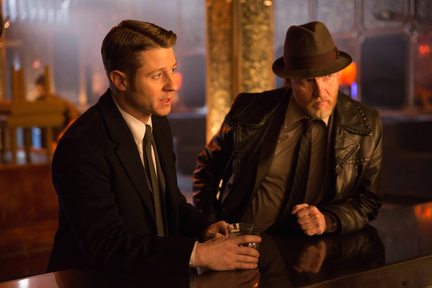 After a fairly lengthy hiatus, FOX’s Gotham returns withÂ a new episode. In “Beasts of Prey,” a creepy serial killer is introduced. He’s known as The Ogre:

Synopsis for “Beasts of Prey”: Gordon and Bullock investigate a cold case involving the Ogre, a serial killer who targets young women in Gotham City. Meanwhile, Fish plots her escape from the Dollmaker, and Bruce and Selina confront Reggie in the all-new â€œBeasts of Preyâ€ episode of GOTHAM airing Monday, April 13 (8:00-9:00 ET/PT) on FOX.

To help gear you guys up for the final four episodes of the season, we hit WonderCon 2015. TV Goodness wasÂ part of a round table group of writersÂ and bloggers who talked to EP John Stephens as well as cast members Ben McKenzie, Robin Lord Taylor and Cory Michael Smith.

EP John Stephens talks Jada Pinkett Smith and Fish Mooney, adding Lucious Fox into the mix and the rest of season one 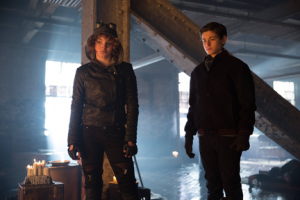 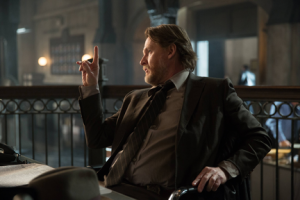 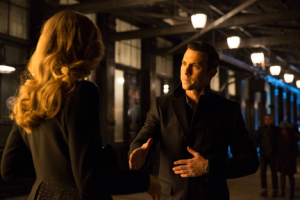 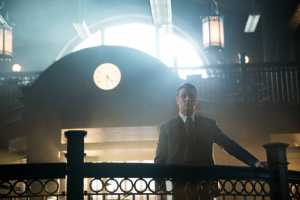 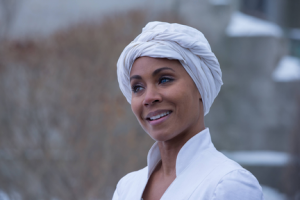 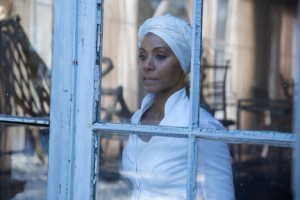 Two Takes: Outlander "By the Pricking of My Thumbs"

Finale Preview: Does Alicia Finally Choose Will on The Good Wife?