Dancing with the Stars “Season 20 Week 3” aka Latin Night 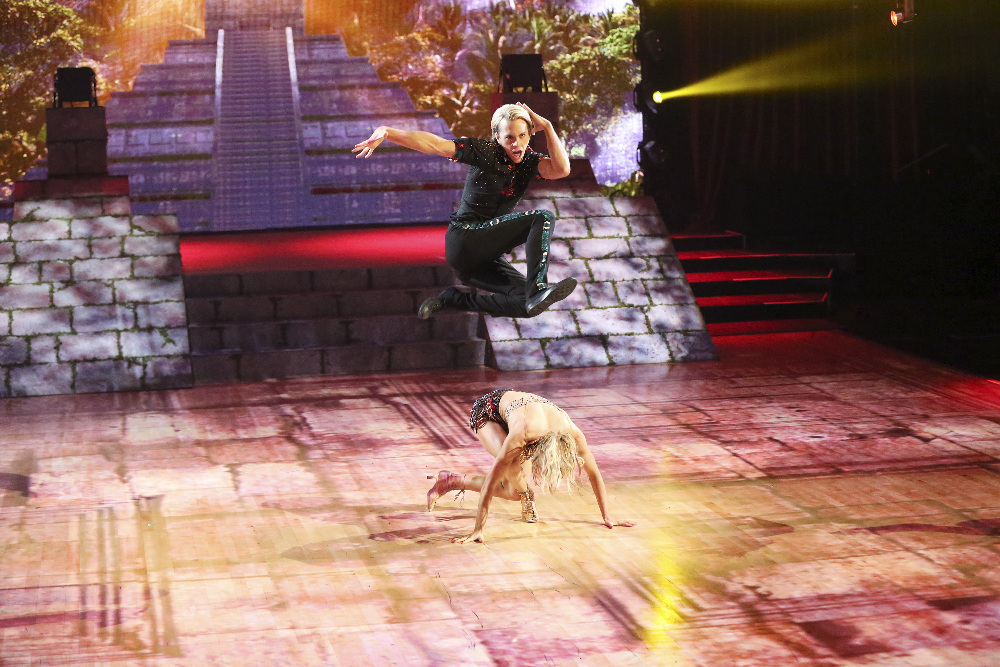 Itâ€™s Latin week, so expect lots of fun. How will the couples improve? Which couples will improve? Will anyone not improve? Hereâ€™s a breakdown:

So it all came down to three couples: Charlotte and Keo, Chris and Witney, Noah and Sharna.

Noah and Sharna were safe. Not necessarily the bottom two, it was between Charlotte/Keo and Chris/Witney.

Charlotte and Keo were eliminated. I think the right person was sent home.

Tom: â€œWhere do you come down on texting and rehearsing?â€

Tom: â€œCarrie Ann in all the years Iâ€™ve worked with you, thatâ€™s the most cleavage Iâ€™ve seen from you.â€

Tom: â€œâ€¦to shine on what we can do for abdominal awareness.â€

Did the viewers have it right this week? Â You have to vote. Â Next week is My Most Memorable Year Week.

A Tale Of Two Villains, The Following "Reunion"

Once Upon a Time "Best Laid Plans"

Scandal “Snake in the Garden” + ScRant of the Week

Brother vs Sister Showdown, The Originals â€œLong Way Back From Hellâ€

It’s The Kid vs. “The Queen” of Castle Rock