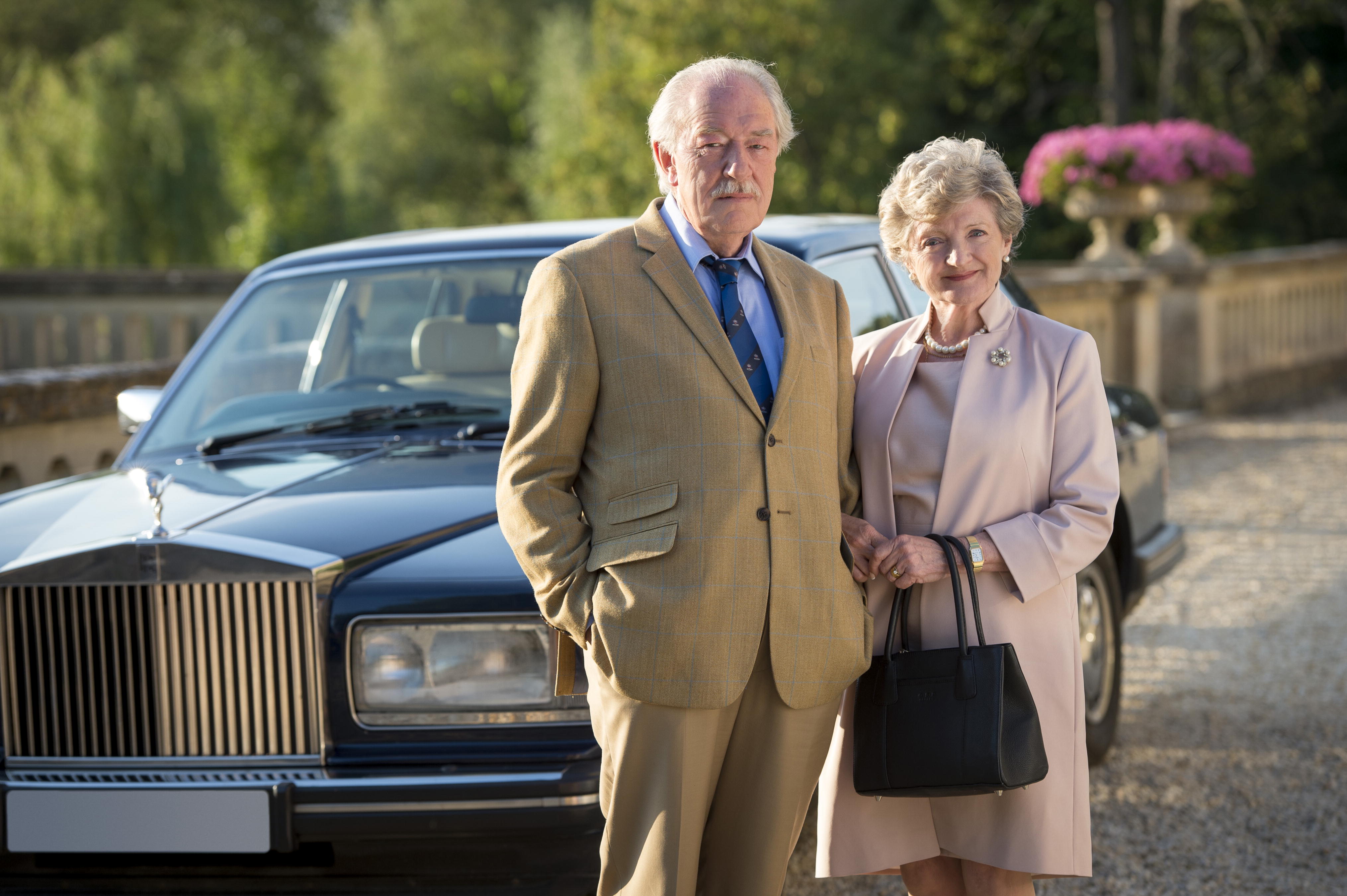 All we need to know about HBO’s TheÂ Casual Vacancy is that it’s based on the J.K. Rowling novel and Harry Potter‘s Michael Gambon is in the cast. Consider us on board. A newÂ trailer is out for the miniseries that’s set to air April 29 and 30. And it’s a bit creepy.

Parts one and two of The Casual Vacancy are scheduled to debut back-to-back Wednesday, April 29 starting at 8/7c,Â followed by the debut of part three the next night, Thursday, April 30Â  at 8/7c.

Hallmark Hall of Fame’s Away & Back Preview [VIDEO and PHOTOS]