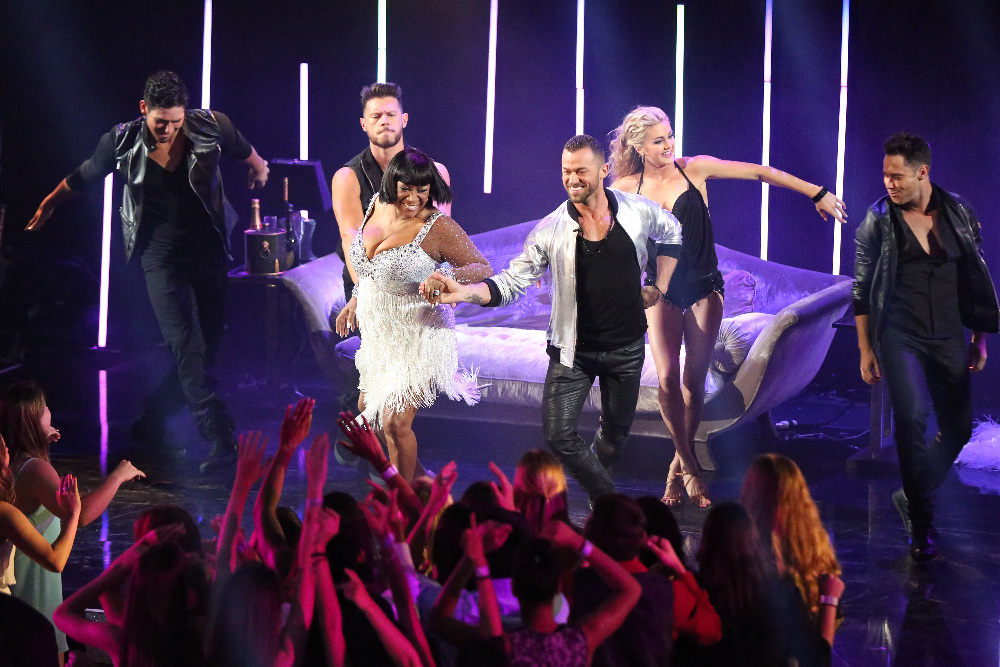 After last weekâ€™s impressive 1st week, how would the couples top it? Â They worked hard and listen to the judgesâ€™ comments. Let’s break it down:

One couple had to go home. It came down to Charlotte & Keo, Chris & Witney, Suzanne & Tony, and Redfoo & Emma. The first couple to be eliminated this season: Â Redfoo and Emma.

Bruno: â€œYou were much more erect.â€

Tom: â€œYou watch him on The Bachelor too, apparently.â€

Tom: â€œYou know Carrie Ann that made me a little nauseous.â€

Tom: â€œI am really proud of our staff. We kept a secret!â€

Tom: â€œWe are having so much fun tonight that I almost feel taking a paycheck. Almost.â€

Did the viewers have it right this week? You have to vote. Next week is Latin week and we will see who stays and who goes.

The Following "Home" and "A Hostile Witness"