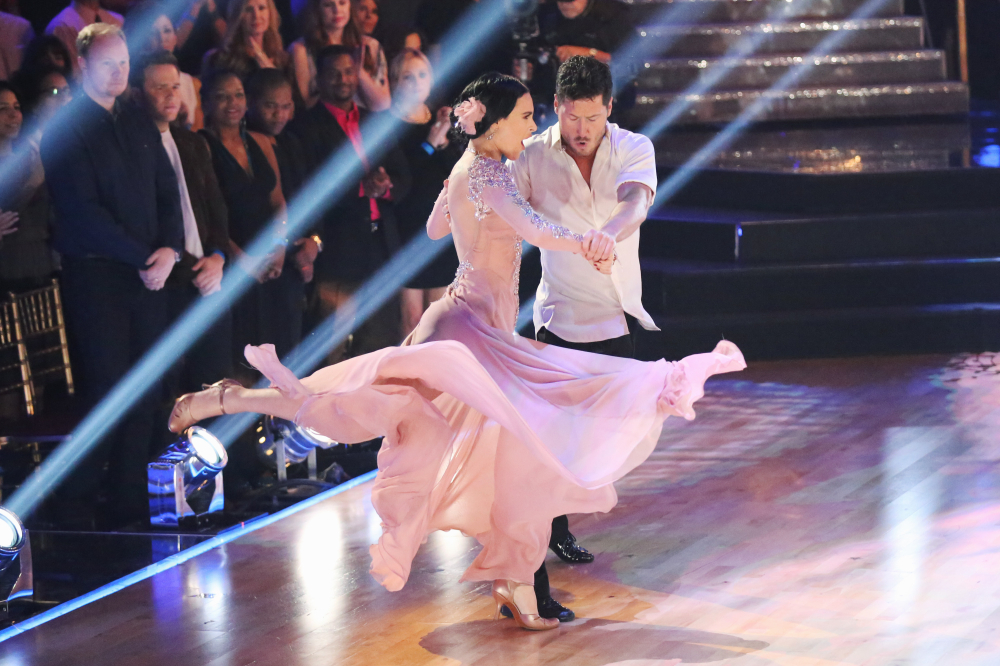 TenÂ years of Dancing with the Stars. Here we go again! Like the beginning of every new season of DWTS, I really didnâ€™t know what to expect. Guess what?Â There were some surprises. Who knew this show could still bring the unexpected in the 20th season? Time to break downÂ the couples:

Len: â€œLike a glass of Alka Seltzer…sparkling, bubbly, refreshing and it makes you feel good.â€

Tom: â€œYouâ€™re not even listening to me, you just canâ€™t stop yourself.â€

Bruno: â€œThat butt is a work of art.â€

Len: â€œThe only difference between us is you can win rear of the year and I would be ass of the past.â€

Len: â€œNow I donâ€™t feel bad about the rusty bell.â€

This is an exciting start to the season. It’s really anyone’s game. Were you pleasantly surprised too? Â Who do you think will go home next week?

Decisions are Made for Better or Worse in Black Sails “XXXIII”