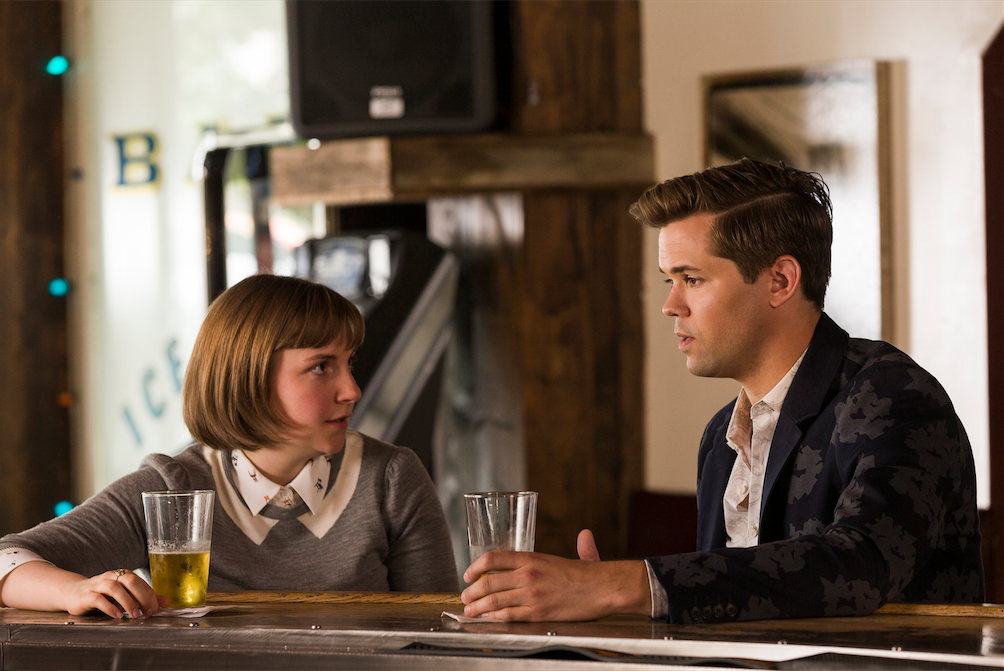 Hannah’s dramatic. Her dad is gay. Desi and Marnie are engaged.Â Ray still holds a torch for Marnie.Â And Shosh thinks she’s lame sauce. The characters on HBO’s Girls are being challenged. And as the fourth season winds down that’s not going to change.Â Tonight’s penultimate episode finds Hannah getting called out again just as she deals with her father’s announcement. Technically, it wasn’t her father that made the big announcement — it was actually her mom’s doing.

Synopsis for “Daddy Issues”: Hannahâ€™s maturity is called into question after she is confronted with a family dilemma; Jessa, Ace, Mimi-Rose and Adam have an awkward encounter; Marnie makes an announcement at Rayâ€™s campaign party.

-Hannah tries to be mature when it comes to her father’s news. How long do you think that can last?

-Things get a bit bumpy for Hannah at school.

-Tad gets some help in the form of Elijah.

-Prepare to hear the word, “daddy,” a few times.

-Just when you think the entire Adam/Mimi-Rose relationshipÂ can’t get any more odd; it does. And it has something to do with Jessa and Ace.

-We find out the results of Ray’s city council election.

Next week is the season finale. Girls airs Sundays on HBO at 9/8c.

Secrets and Lies Preview: "The Sister"