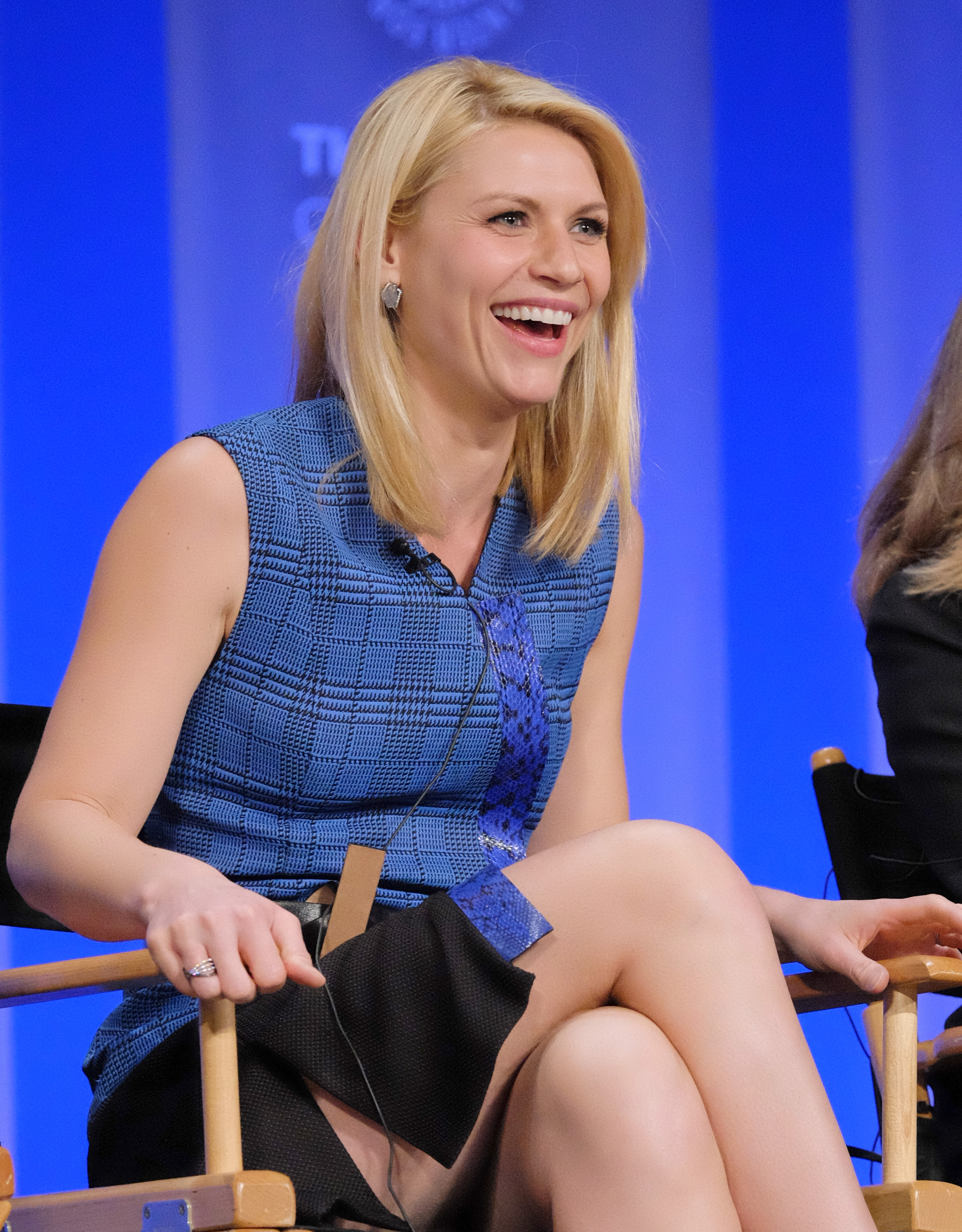 Forget the Oscars. From March 6 – 15, the Dolby Theatre in Hollywood is throwing the spotlight on television instead of movies. Last night, Showtime’s Homeland made its PaleyFest debut as it opened the 32nd annual festivalÂ that honors some of the most acclaimed series on TV today.

The evening consisted of watching season four highlights as well as a conversation with stars Claire Danes, Maury Sterling and several of the show’s executive producers. The Talk and Big Brother host, Julie Chen, moderated the celebration that covered various topics like Carrie’s trippy breakdown; Carrie’s motherly skills (or lack thereof); and what’s ahead in season five. It was fun to see the divide on the panel when it comes to the Carrie/Quinn romance. The male EPs/Writers areÂ not fansÂ of getting those two characters together. However, Meredith Stiehm, is a fierce Carrie/Quinn defender.

The Spoilers for Season 5

What They Said: Quotes from the Panel

“She loves children!”
-Claire Danes having a little fun when referring to a couple of season four’s more controversial storylines that involvedÂ her character:Â Carrie almost drowning her daughter and the seduction of Aayan Ibrahim. He’s the young PakistaniÂ medical student who was also nephew to Haissam Haqqani, the main season four villain

“Yeah, she has to remain the hero. Obviously she’s perverse in a lot of ways. And subversive…and morally questionable. But…you’ve still gotta like hang with her.”
-Claire on whether she was fearfulÂ thatÂ Carrie wasn’t going to remain sympathetic this season

“I was uneasy at first. Not my idea.”
-Meredith Stiehm on her first impression of the Carrie/Aayan relationship. She went on to say how she eventually changed her mind and ended up defending the controversial storyline

“It was tough and made tougher by the fact that on this airfield, we had to stop filming every two or three hours because a little plane was carrying a banner advertising a Cape Town strip club.”
-Patrick Harbinson on the challenges of filming the emotional prisoner exchange involving Saul (Mandy Patinkin) and Carrie in the middle of a tarmac

“There’s begging that goes on. There’s bribery.”
-Alex Gansa on having the tough job of calling the actors to tell them their characters are being killed off

“It was not a real baby!”
-Danes interjecting after GansaÂ explains a particularly challenging sequence to edit — the Carrie/baby/bathtub scene and how it was shot in a way they had to put the baby underwater ‘for a tremendously long amount of time’

“I thought the finale really honored him as a character and I think we all felt as a person, it was a way for us to honor him as well. He was a wonderful person.”
-Stiehm on the loss of Carrie’s dad and the actor who played him, James Rebhorn. Rebhorn passed away in 2014.

“All my girlfriends really did.”
-Danes in response toÂ most of the men on the panel raising their hands saying they didn’t want a Quinn/Carrie relationship to happen

“Though IÂ enjoyed the sort of near miss that they had…I was very glad they missed.”
-Harbinson who weighed in on the side of not wanting two outliers like Quinn and Carrie to get together

“You know, IÂ just remember watching dailies and NumanÂ (Acar) — who was playing Haqqani –and Mandy — obviously playing Saul — got so heated in the middle of that scene, that they had their hands wrapped around each other’s throats…”
-Gansa talking about the Haqqani/Saul dinner debate that took place in the seventh episode of the season, “Redux”

“She’s making beer.”
-Danes’ response after Gansa teases season five and lets the audience know that Carrie will no longer be an intelligence officer and they will most probably filmÂ in Germany

“No.”
-Gansa’s answer to a fan question about whether Carrie’s mental health can ever be reconciled with her work at the CIA

“I do think there is a gender bias to this story because I’ll take my kids to school and all the moms are like, ‘I love Quinn. I love Carrie. I want them to be together!’ And I come back and I tell these guys and they’re like, ‘No way!'”
-Stiehm on fighting the good fight in the writers’ room when it comes to the Peter/Quinn romance

“I swear to God, it’s just what my face does!”
-Danes’ response when a fan asks about her infamous cry face

Homeland returns with season five this fall on Showtime. 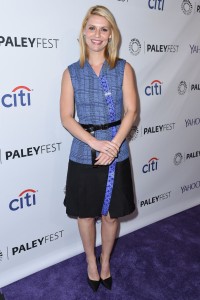 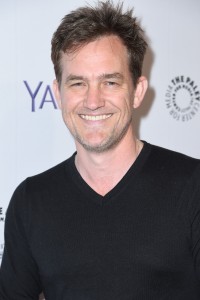 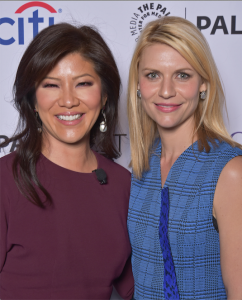 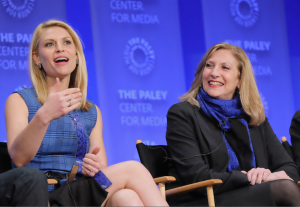 Who Do You Think You Are Preview: "Julie Chen"

The Musketeers Preview: "The Prodigal Son"