Girls Preview: “Ask Me My Name” 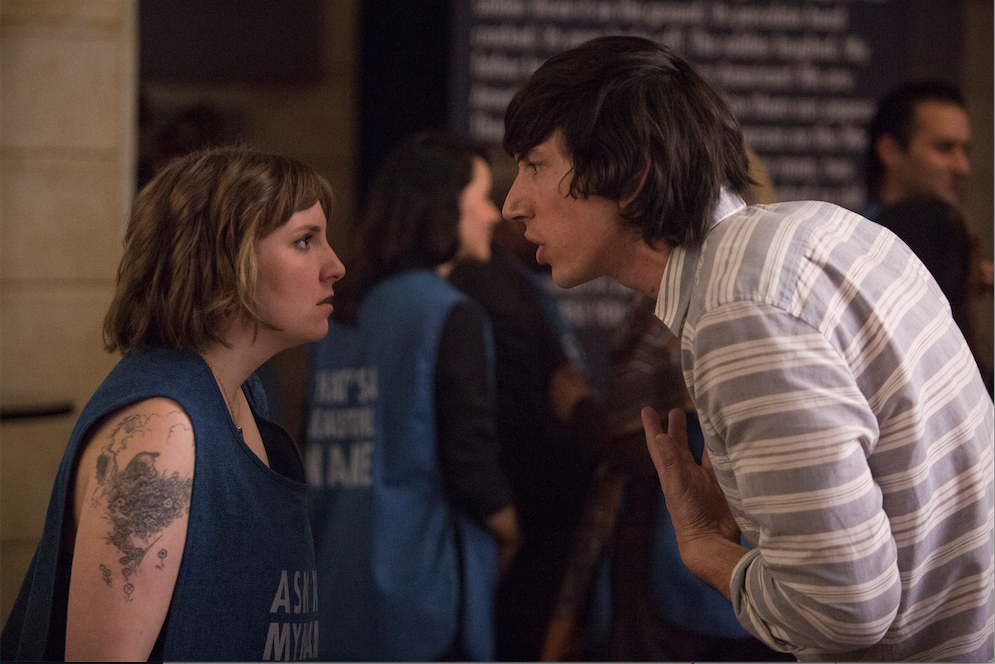 In last week’s episode, Hannah decidedÂ she wants to be a teacher. Is this because she’s afraid to continue to pursue her writing after the debacle of grad school? Or is it because she genuinely wants to impart her knowledge on the young? This question is dealt with in tonight’s all new episode of HBO’s Girls. And she hashes this out with the help of Mimi-Rose Howard. It’s true.

-Hannah gets a quick start to her new career. And she’s kind of good at it. It’s fun to watch. She gives teaching her own Hannah twist.

-She gets to learn about what it’s like in the teacher’s lounge. It’s there she makes a new connection, played by guest star Jake Lacy. If Jake looks familiar, he should. He played Pete Miller on The Office and he was Joanna Garcia’s significant other on the short-lived sitcom, Better with You. He recently hit the big screen in Obvious Child.

-We get some quality time with Hannah and Mimi-Rose Howard (Gillian Jacobs).Â It’s a bit of a crazy ride but some of their time togetherÂ is really funny.

-Hannah being in the same vicinity as his new girlfriendÂ throws Adam a little bit.

-Hannah continues to make snap decisions that are bad for her. But she also manages to show flashes of maturity, too.

-And we find out the motive behind one of Jessa’s questionable actions.

Let us know if you end up liking Mimi-Rose Howard more or less after tonight’s episode. Girls airs Sunday nightsÂ at 9/8c on HBO.