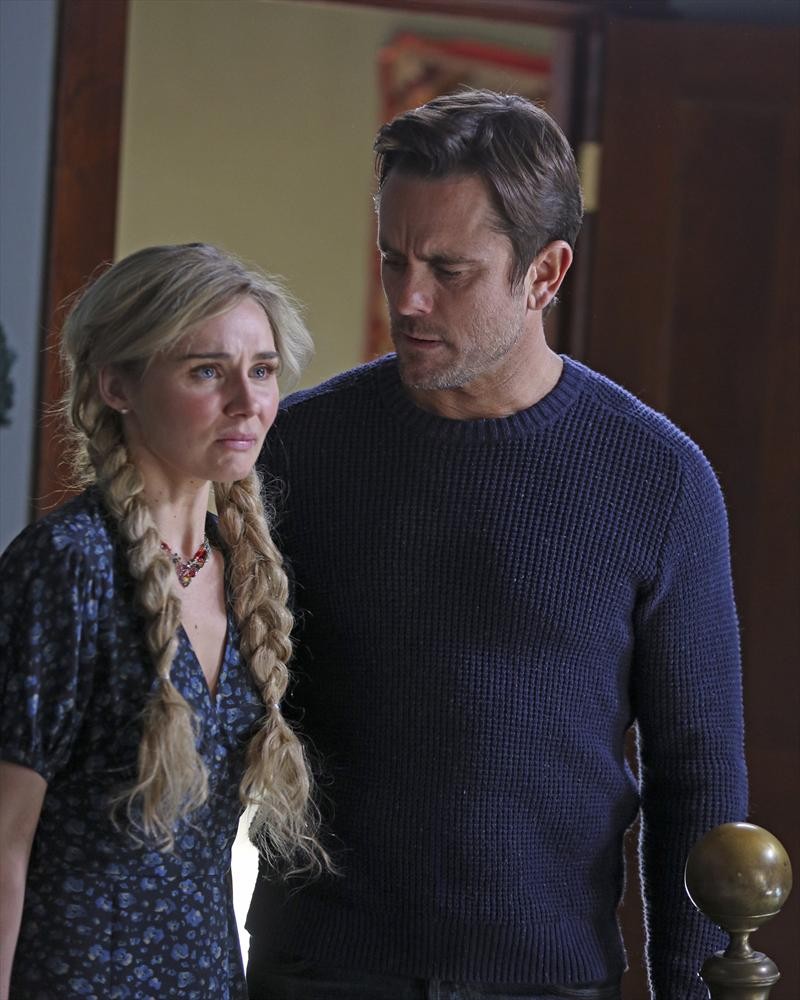 If last weekâ€™s mid-season premiere was any indication, the drama will rush at a staccato pace for awhile. After Rayna dropped Luke, he decided taking Deacon down in his front yard and then throwing a thank-God-Iâ€™m-still-a-bachelor concert on his would-be wedding night was the way to deal with heart break. Rayna tried to deal with PR storm in a calm, positive manner, but this week, the media frenzy gets even more maddening. Will she rise above it all like usual?

Meanwhile, Deacon is reeling from the news of his illness AND the fact that Rayna has finally professed her love for him. But it looks like this week Scarlett brings some more uproar to his life in the form of her mother (Deaconâ€™s sister). Ugh–she is the worst. What fresh hell will she bring with her to Music City? I predict she will make Deaconâ€™s illness all about her.

And reportedly, Juliette Barnesâ€™ pregnancy hormones might be taking over as she explores ways to get her career back on track. Surely she wonâ€™t derail her marriage two episodes in!

And lest we forget last weekâ€”Sadieâ€™s got a gun (I keep singing this in my best Steven Tyler voice), Gunnar watched his nephew/son drive away, and Jeff Fordham was trying to make me like him by keeping a watch over Layla. Iâ€™m sure heâ€™ll take a turn for the worst before the second commercial break and Iâ€™ll have a new reason to hate him again.

Nashville Season 3 Episode 12 “I’ve Got Reasons to Hate You” airs tonight at 10/9c on ABC. 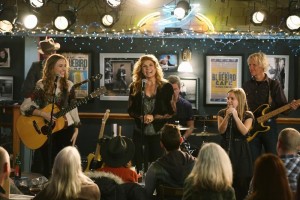 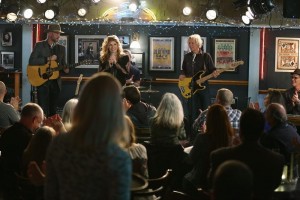 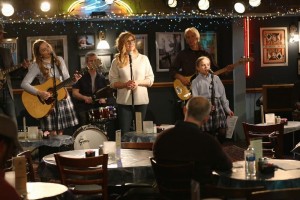 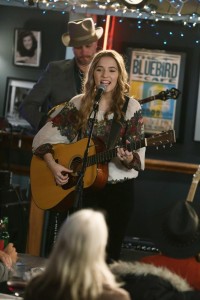 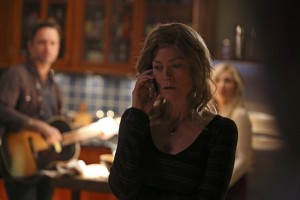 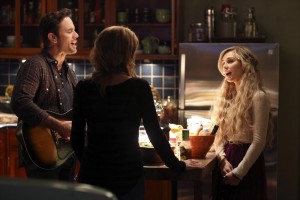 Justified "The Trash and the Snake"