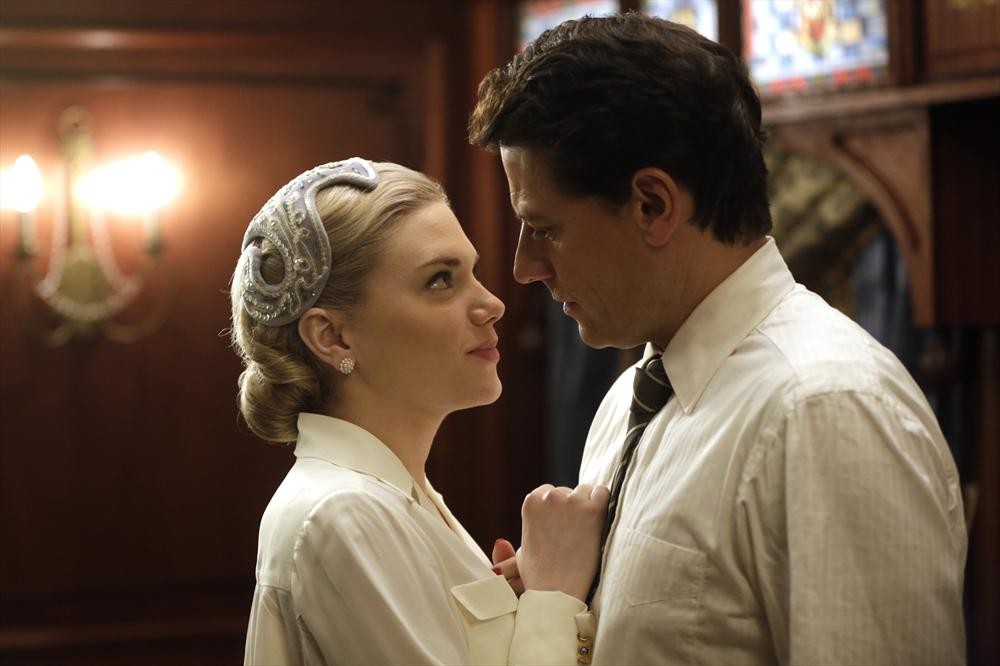 Just in time for Valentine’s Day, fans are going to get a major dose of romance between Henry and the love of his life, Abigail (Mackenzie Mauzy).

Before we get to the preview, we have some very exciting news to share with everyone.

According to EW.com, Oscar Winning Actor, Cuba Gooding Jr., will play Joâ€™s love interest in a multi-episode role. What does this mean for Henry and Jo? You may recall during â€œDiamonds are Foreverâ€ the two of them got very close to each other.

Speaking of the ratings! The numbers are up!

On Wednesday, February 4, ABC put out a press release stating that network came in second place in Viewers and Adults 18-49. Forever played a significant role in the ratings upswing. Here’s what the network had to say about the freshman drama.

At 10:00 p.m., ABCâ€™s Forever returned to original for the first time in 3 weeks with strong year-to-year time-period increases, boosting its slot from the year-ago night by 42% in Total Viewers and by 29% in Adults 18-49

On average season to date, the freshman ABC drama is improving the Tuesday 10:00 p.m. hour by wide margins in Total Viewers (+85%) and Adults 18-49 (+80%) over regular programming during the comparable weeks last season.

Don’t get caught up in the numbers, just read between the lines. This is good news for the show. To all of the fans who are leading the charge for ABC to renew the show for another season, keep up the good work. Now let’s get to what’s happening tonight.

ABC’sÂ official Synopsis for â€œThe King of Columbus Circleâ€: What appears to be the dead body of an ordinary old man turns out to be of royal lineage with an unusual connection to Henry. A familiar scar and radioactive poison point Henry and Jo to the man being an assassinated king in exile. Moreover, a half century earlier, Henry remembers performing an emergency, life-saving operation on a boy while on his honeymoon with Abigail. The boy turned out to be a prince of a tiny crumbling kingdom. Life came full circle as the boy grew up to be a king — and now, the murder victim lying in Henryâ€™s morgue. The mystery deepens when other members of this royal family are poisoned and it is revealed that the king has an heir. Meanwhile, Abe continues to investigate his roots and discovers something amazing about his bloodline.

The episode that brought in those amazing ratings last week, â€œHitler on the Half Shell,â€ wasn’t just about relics from the Nazi’s World War II era. The episode explored the bond between a father and son. Henry experienced some very emotional flashbacks to the early 1800s. He learned that his fatherâ€™s shipping company was involved in illegal and immoral practices. This hit Henry hard. Perhaps it was due to his experience with his own father that Henry’s paternal instincts kicked into high gear when he found out that Adam (Burn Gorman) paid Abe a visit. Abe had no idea who he was dealing with until Henry informed him.

This forced Henry to meet Adam one-on-one. He was determined to find out what his nemesis had planned for his adopted son. In the end, Adam went back to the store and dropped off a package for Abe, leading him to learn the truth about his past.

The chemistry between Ioan Gruffudd and Judd Hirsch was phenomenal. The scene when Henry stands near Abe as he opens the box and sees the picture of his biological parents was simply heartwarming. That being said, can Adam be trusted? Only time will tell.

Forever will not air next week due to a special Anchored by Robin Roberts, Countdown to the OscarsÂ®: 15 Movies That Changed American Cinema. 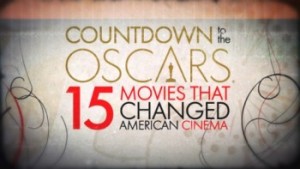 However, you will want to tune in on Tuesday, February 24 for a new and exciting episode that will likely leave fans talking for a long time afterwards. 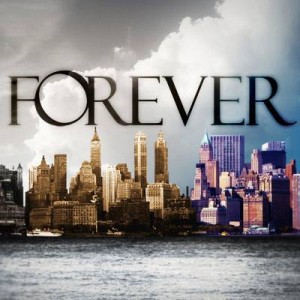 Here’s the Official ABC Synopsis for “Memories of Murder” – The death of a young college woman sends Henry and Jo back to the cultural hotbed that was New York in the 1970s. Murder victim Sarah Clancyâ€™s fascination with authentic 70â€™s attire is more than just a fashion statement, it is revealed that she had an unhealthy obsession with the past. The investigation ironically leads Henry and Jo back to college professor Molly Dawes (aka Iona Payne, the dominatrix), who taught Sarah in a course on sexual identity. Molly not only agrees to help in the search for the killer, but she and Henry spark a hot, romantic connection. Flashbacks to 1979 reveal Henry and Abigailâ€™s struggle coming to terms with their age difference as they try to celebrate their anniversary with a night on the town.

The Mindy Project Preview: "Dinner at the Castellanos"