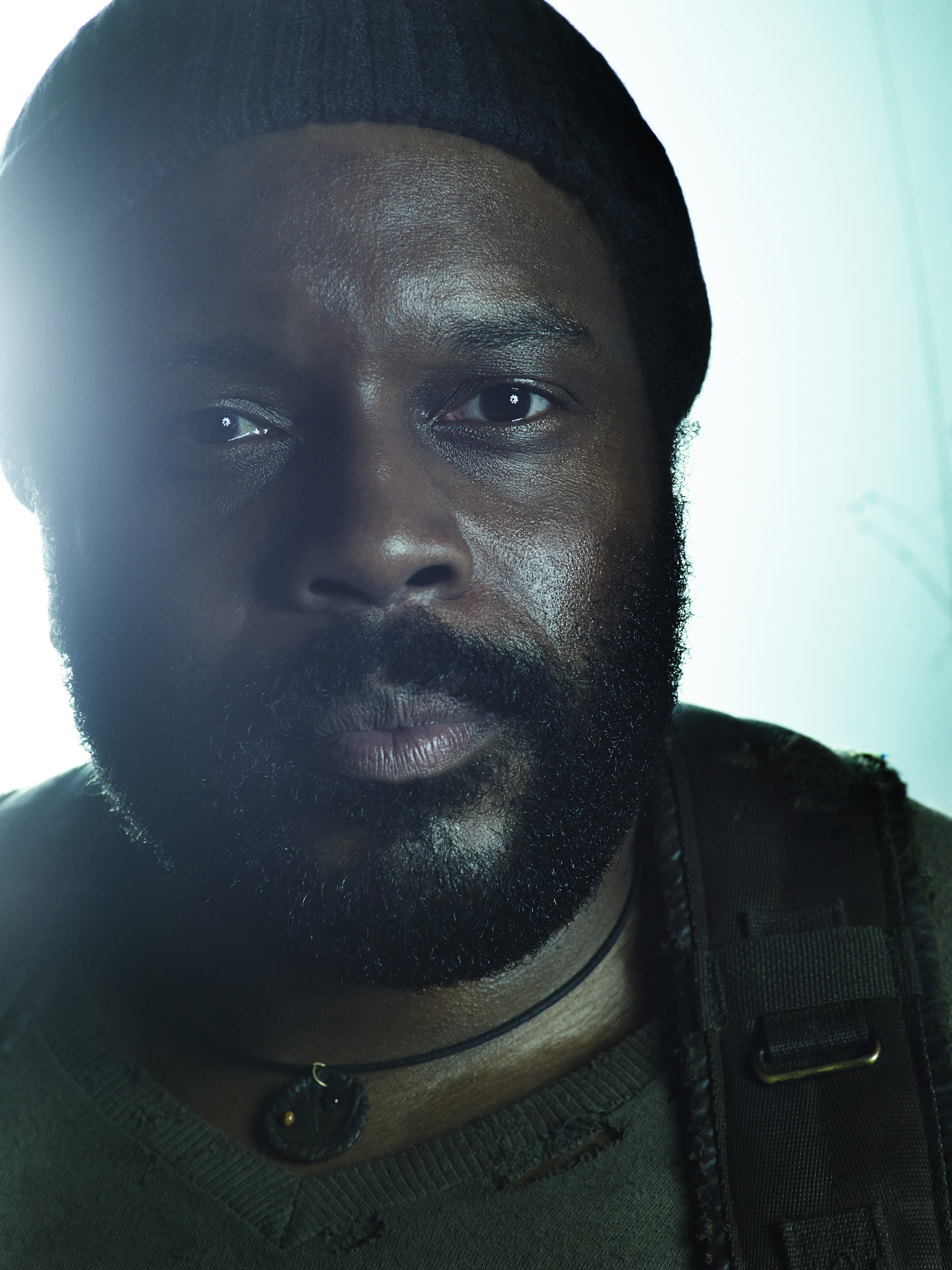 Another one bites the dust as The Walking Dead shockingly kills off another character right after Beth’s death in the midseason finale. This episode was definitely a departure, stylistically, than anything we’ve seen before on the show. So let’s get into “What Happened and What’s Going On” and say goodbye to another beloved character.

I was shocked to see Tyreese go. Although, it shouldn’t be all that surprising considering he took over as the resident moral compass of the show since Beth died. Still, I think we all thought we would be spared another major death since we literally just lost Beth in the last episode. Tyreese wasn’t builtÂ to survive long in the zombie apocalypse. He may have been strong physically, but he was soft internally.

This isn’t a bad quality, but when you have to be brutal in order to survive, softness is weakness. I loved the bizarre, Terrence Malick-y way this episode was shot. Having Tyreese reflect on his decisions through various characters who’ve passed along the way was terrific. There was wonderful writing by having his subconscious mind battle with itself by having The Governor and Martin played the doubt in his mind; that he made the wrong choices that affected other people in a negative way. Thankfully in the end, it was Mika, Lizzie, Beth and Bob who reassured and guided Tyreese into death.

I can’t help but be a little pissed off at Noah for needing to go back to his house. It’s not his fault, but it’s still annoying. Rick, Michonne, Glenn and Noah tried their best to save Tyreese by cutting off his bitten arm and carrying (or dragging) his body through the town, through the woods and back to the car. Even as they were doing this, I knew he was a goner. Now we know not everyone can be saved by simply cutting of whatever appendage was bitten. Too much time had passed and too much blood had been lost by the time the others tried to help Tyreese.

The direction of the episode set Tyreese’s demise up beautifully.Â It was a great choice to bring back Mika, Lizzie, Beth and Bob to absolve any guilt Tyreese may have felt about the chain of events that happened after he let Martin live. I’m sad to see Tyreese go and Chad Coleman pulled out all the stops in his final performance. Now that Tyreese is no more, who is the new moral center? I have a guess and for their sake, I hope I’m wrong. We all know what happens to the moral compass on this show.

Michonne better watch her back because she’s definitely talking like the new moral compass. Michonne pointed out that they need purpose. She suggested that they try to build a home, or move on to Washington despite no cure. Michonne knows that without a home or purpose or mission, they will fall apart. It’s been a long journey for her to get to this point of emotional openness. When we first met Michonne she was a mysterious, katana-wieldingÂ woman with pet walkers by her side. Now she has a family. She wants to make sure they stay a family.

This episode felt very transitional. The cinematography in the episode was artistic and poignant. The show likes to change up the mood every half season, and it’s clear this half is going to be dark. The episode served to be reflective and to make us ask where these survivors are going next. What challenges lie ahead? What obstacles will they have to overcome? Will they be able to hang onto a shred of their humanity?

– Will Sasha shut down after Tyreese’s death?

– How are Maggie and Daryl coping with the loss of Beth?

– Will the group go to Washington?

– Will we meet another human adversary, or will the group struggle with more basic necessitates (food, shelter, water)?

RELATED STORY: We interviewedÂ Chad Coleman at last year’s New York PaleyFest. He talked a little about why he loved playing his character.

Justified Preview: "The Trash and The Snake"