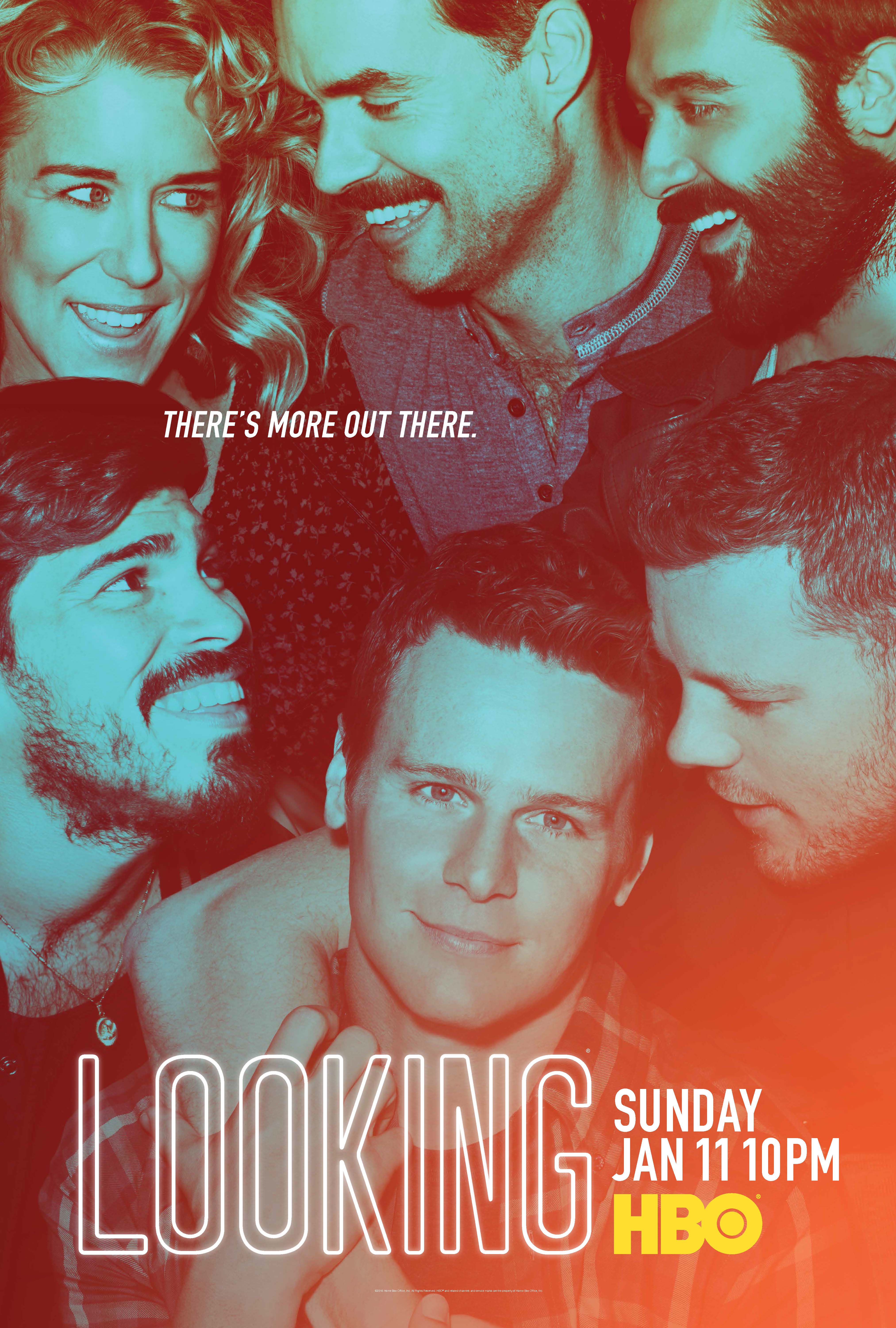 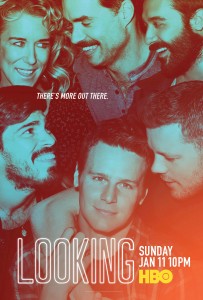 Confession: IÂ like a healthy dose ofÂ eye candy with myÂ primetime TV. As much as IÂ enjoy watching quality television, there does come a time when my shallow selfÂ takes over. It happens a lot, actually. On the latest episode of HBO’s Looking, Russell Tovey satisfied this need. Tovey was great on Being Human UK. But on Looking, he’s evenÂ hotter and sexier. And the show is taking advantage of that. We present this gif, whichÂ we discovered courtesy ofÂ Looking’s official Twitter account:

SHALLOW TV ALERT: It’s the morning after Kevin and Patrick spend the night together. Kevin makes breakfast for Patrick and serves it up in an apron and underwear and nothing else. He looksÂ pretty scrumptious, we don’t mind saying. Patrick and Kevin’s other boyfriend are lucky guys.

Too bad this moment couldn’t have lasted longer. The guys are happy. They’re together. They’re eating breakfast. But reality quickly sets in. Patrick continues to realize he’s in an unhealthy situation. His struggle with this affair he’s having gets the better of him. He makes his concerns and fears known to Kevin.Â Kevin does feel shitty about what he’s doing to Jon, his significant other. After all, the guy packed up and moved to San Francisco because of Kevin’s job.

Unfortunately, by the end of the episode, Patrick gets the raw end of the deal. Kevin promises to end things with his boyfriend. But when he shows up atÂ Esta Noche, he’s torn. He wants what Patrick’s offering. But he also can’t bring himself to break up with Jon. He kisses Patrick but Patrick does the right thing and walks away.

Earlier in “Looking Down the Road,” Patrick tells Richie about his relationship with his boss (after Richie admits to seeing someone named Brady). Richie knows this isn’t a wise move. Patrick, of course, excuses his actions away. Or he tries to, at least. RichieÂ knows better. He has this to say to his ex he’s trying to build a friendship with:

â€œYou donâ€™t want to be in deeper than the person youâ€™re with. Itâ€™s never good.â€

Richie knows what he’s talking about considering this is what occurred in his relationship with Patrick. Richie was all in. Patrick, not quite as much. And now Patrick’s the one that wants everything with Kevin. And Kevin isn’t ready to offer him the world. He says he wants to but he can’t dig deep enough to find the strengthÂ to shut things down with Jon.

This is such a painful position to be in — for both parties. But Patrick walking away is the right thing to do. Wonder if he will stick to this decision. I love Patrick and Kevin. But I don’t think this is a relationship that can be anything until Kevin unloads his baggage. Cold but true. As for Patrick and Richie — I do feel a connection but I can’t make up my mind about these two just yet. This show will have to offer up furtherÂ evidence on that front.

In other coupling news, things aren’t looking good for Dom and Lynn. I hope these two can find a way to work out their issues. But those issues are deep and I don’t know if they’ll be able to overcome them.

The Walking Dead "What Happened and What's Going On"

Looking Preview: "Looking Down the Road"