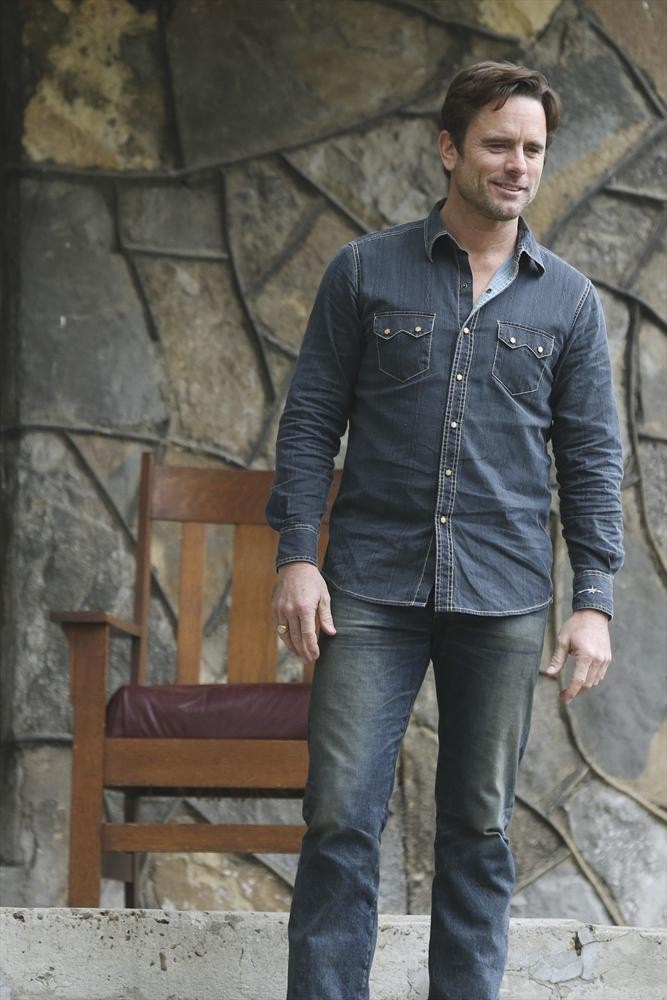 In the Nashville winter finale, Rayna ditched Luke hours before their wedding, Will found a seemingly lifeless Layla floating in Jeff Fordhamâ€™s pool, Gunnar lost his dad card, Deacon got cirrhosis and Sadie got a face full of her exâ€™s fist. Juliette and Avery finally got together for real and made it legal at the courthouseâ€”the ONE happy ending going into the mid-season premiere.

What does this cancelled wedding mean for Rayna and Deaconâ€™s future? Will Juliette and Avery be able to keep this good thing going? Can Gunnar hold his little family together after finding out heâ€™s not Micahâ€™s father?

Official Synopsis for â€œIâ€™m Not that Good at Goodbyeâ€: Now that Rayna has cancelled their wedding, Luke is not going quietly, and Raynaâ€™s own daughters donâ€™t take the news well, either. Juliette and Avery adjust to married life with a few bumps along the way, and Gunnar fights for custody of Micah. Sadie tries to take control of her own problems with her ex by buying a gun, and Deacon gets dire news about his medical condition, on â€œNashville,â€ WEDNESDAY, FEBRUARY 4(10:00-11:00 p.m. ET) on the ABC Television Network.

Here’s a sneak peek from tonight’s episode. Consider it an example of Luke not going so quietly.

Read our winter finale recap and watch for boots, beer and bitterness in the key of B with the Nashville mid-season premiere â€œIâ€™m Not that Good at Goodbyeâ€ airing tonightÂ at 10/9c on ABC.