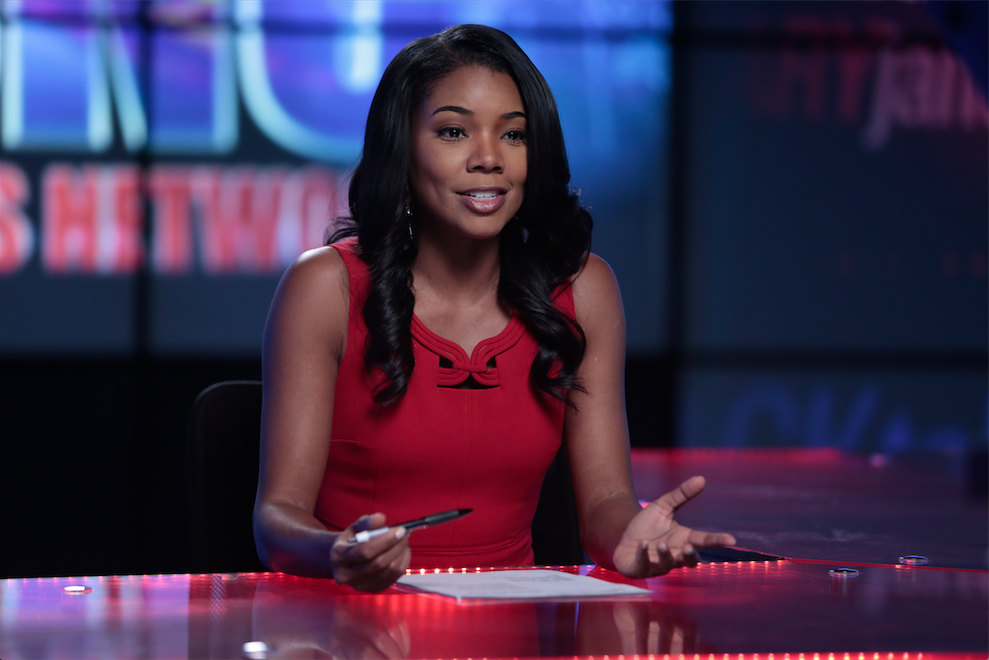 The wait is over. Tonight the second season of BET’s hit series — Being Mary Jane — finally debuts. The “beautifully flawed” Mary Jane strugglesÂ over what happened with David.

She says she needs closure. She can’t understand where it all went wrong. She. Needs. Answers. Now. Yes, Mary Jane’s not able to “Let it Go” like the Frozen song advises. She has a one-track mind in this first episode of season two when it comes to David. Beware anyone who doesn’t play along.

The BET Synopsis for Season Two of Being Mary Jane: The second season will find Mary Jane (played by Gabrielle Union) once again juggling more than she can handle. On the home front, while both of her brothers seem to be getting their lives on the right track, her mother and niece are at war, causing everyone in the family to choose sides.Â  Mary Janeâ€™s career at her cable network takes an interesting turn when she decides to feature more and more stories about the â€œBlack experience.â€ All the while, she makes a brave decision to try every way possible to conceive a child, just as she is opening her heart to a new man.

A Super Trailer for the new season (By the way, Gary Dourdan — CSI, Mistresses — on Being Mary Jane? Sign us up):

-In the season premiere, Mary Jane is a mess almost the entire hour. And it results in the dinner party from hell. She lashes out like only she can.

-Niecy experiences conflict that makes it difficult for this single mom to remain pleased with her status quo. So she takes steps to change it. But is what she does really the solution? Or does she need to find a different way to stand on her own?

–Salli Richardson-Whitfield (Eureka, NCIS, Newsroom) guest stars as one of Mary Jane’s friends. Or should we say “friends?”

The 12-episode second season of Being Mary Jane kicks off tonight at 10/9c on BET.