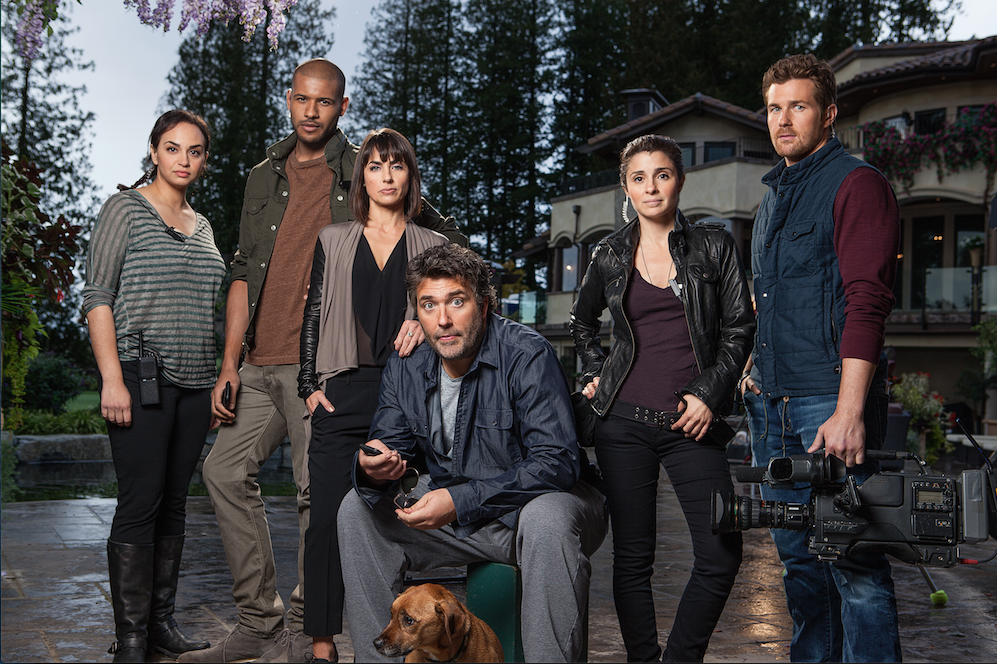 This week, LifetimeÂ introduced a new series to the reporters, bloggers and writers at the 2015 TCA Winter Press Tour. It’s called UnReal and it’s an intensely addictive drama that goes behind the scenes of a Bachelor-type reality TV series. It’s set to air this summer and after watching the pilot, the show willÂ definitely be on our radar.

Synopsis for UnReal:Â Set against the backdrop of the hit dating competition show Everlasting, UnREAL is led by flawed heroine Rachel Goldberg (Appleby), a young producer whose sole job is to manipulate her relationships with and among the contestants to get the vital dramatic and outrageous footage that the programâ€™s dispassionate executive producer, Quinn King (Zimmer), demands. What ensues is an eye-opening look at what happens in the outrageous world of unscripted television, where being a contestant can be vicious and producing it is a whole other reality.

During the show’s TCA session, Shiri Appleby talked aboutÂ the complexities of her character, Rachel.

Shiri Appleby:Â I was really attracted to the character because she’s really good at doing something, which is producing reality television. And that thing is what actually she hates about herself. She’s constantly at struggle with herself. So you’re sort of, throughout the series or the first season at least, watching her struggle with who she is and can she continue doing this thing that she’s great at that’s killing her on the inside?

Appleby’s co-star, Constance Zimmer, is excited forÂ the opportunities UnReal will provide for the cast members.

Constance Zimmer:Â I think, being an actor on the show, what has been really great for us to see is that everybody has a voice and everybody has a struggle. And it’s all about how everybody is doing it in their own way and in their own space and how you’re going to be able to watch everybody evolve. And that’s Â I’ve never seen anything like it on television.

UnReal is set to premiere this summer on Lifetime. 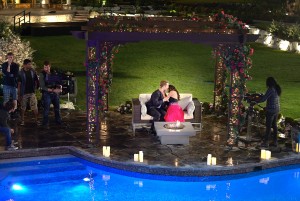 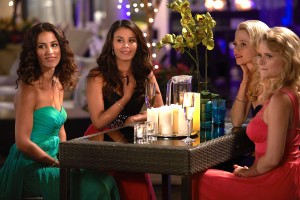 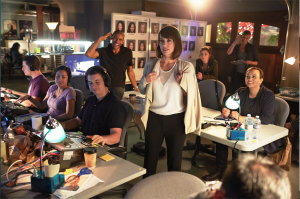 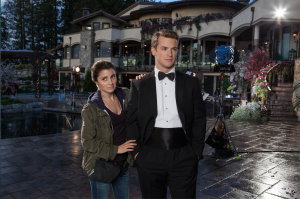 Parenthood "How Did We Get Here"