It’s six months later and as much as things have changed at Downton, they’ve also remained the same. Thomas still endeavors to find outÂ what Baxter knows about Bates, Lady Mary still hasn’t made a decision between Tony Gillingham and Charles Blake and we still don’t know what’s happened to Michael Gregson.

A working-class prime minister is elected and old attitudes start to change. Robert is snubbed by the village. Baxter tells all, and Edith plays with fire. 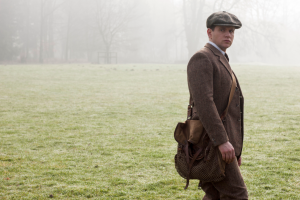 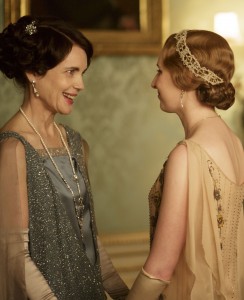 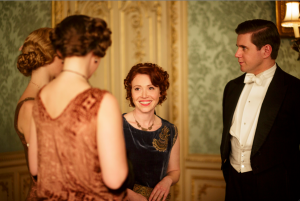 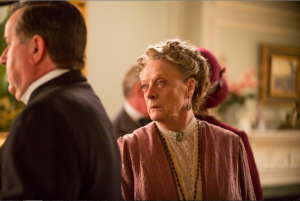 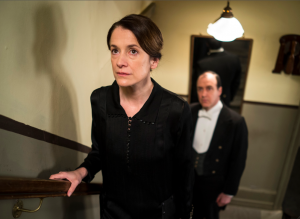 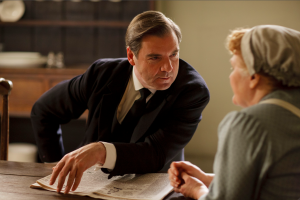 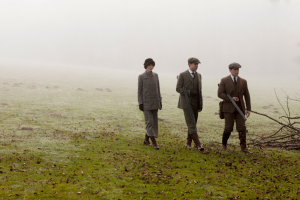