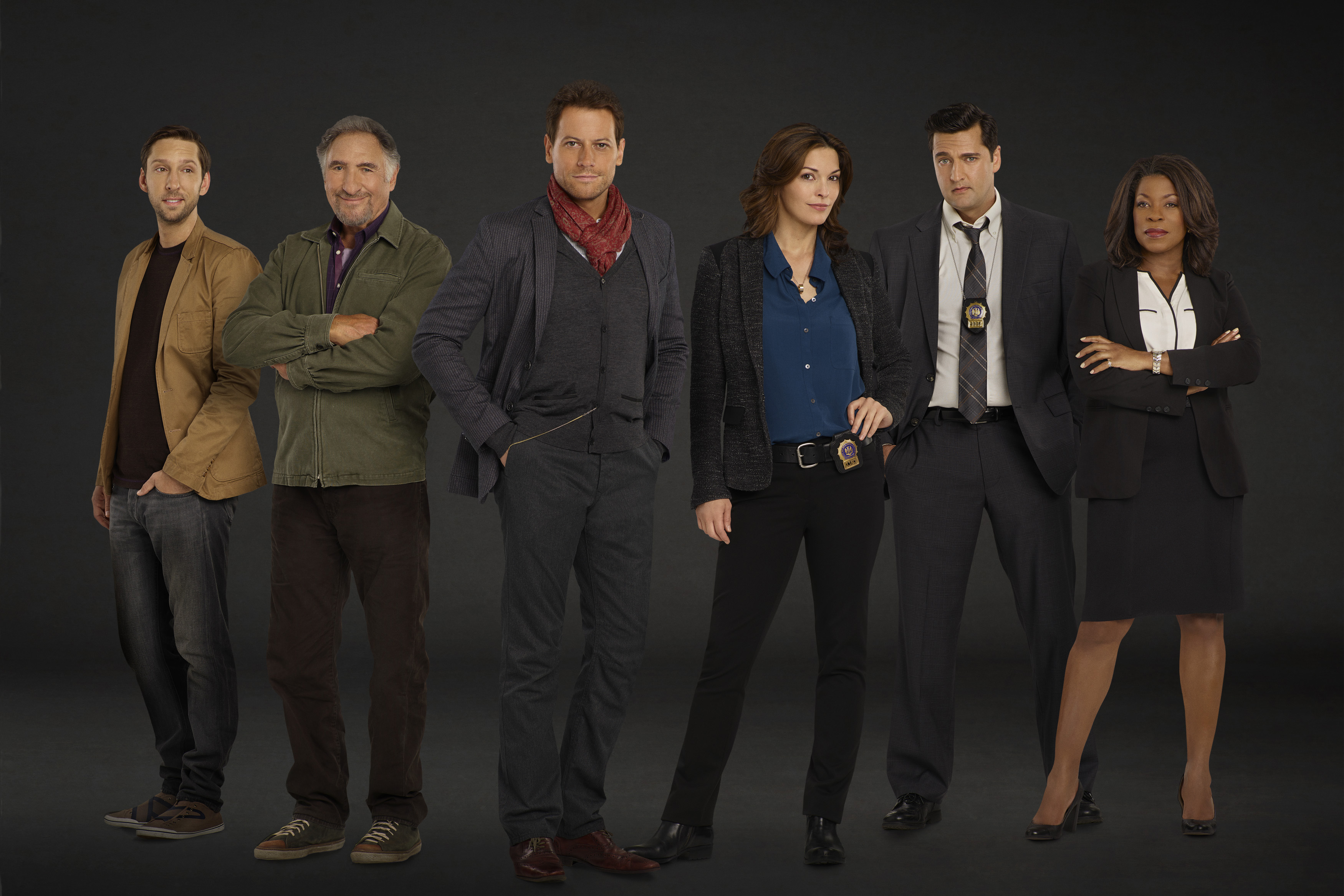 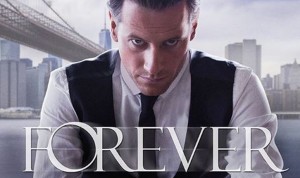 This year wouldnâ€™t be complete without giving props to my favorite new show, ABCâ€™s Forever. Ioan Gruffudd had me at, â€œMy name is Henry Morgan.â€ I was hooked!

I simply adore Ioan Gruffudd. Iâ€™ve always enjoyed his body of work. He is a classically trained actor who brings his extraordinary talent to the small screen every week on ABCâ€™s Forever. The Welsh actor with the smoldering eyes and delightful accent portrays Dr. Henry Morgan, a New York Medical Examiner, who has the fortune or misfortune of returning to life each and every time he dies. The best part of his departure from this world is his return. Dr. Morgan reemerges from a body of water, naked.

Henry has packed a lot in over the past 200 years. That being said: immortality comes with a price. My heart goes out to Henry. He struggles with it, especially when it comes to the love of his life, Abigail (Into the Woods‘ MacKenzie Mauzy).

Although, Henry still pines for his deceased wife, the two were lucky enough to adopt a son, Abe (Judd Hirsch). Let me just say, Mr. Hirsch still has it going on! Heâ€™s sexier than ever at 79! Â Although, I enjoyed watching him as Alexis Rieger on the sitcom, Taxi, I believe his portrayal of Abe, is his best performance to date. Abe is an antique dealer and is always there for Henry. While Henry is immortal, Abe is not. He provides Henry with sound advice.

Hirsch brings devilish charm, humor, smarts and a special kind of sweetness to his Forever role. The scenes between Gruffudd and Hirsch are magical.

Do these two have the potential to become the next ABC super couple aka CASKETT aka Rick Castle and Kate Beckett? I say, YES!

So what is to become of my favorite new show? Itâ€™s no secret that Forever is struggling in the ratings. Thereâ€™s no official word from ABC on itsÂ fate; however, some people are speculating that it might not see a second season. Right now, there are legions of fans on Facebook, Twitter and other Social Media sites campaigning to save the show. If you are interested in writing to ABC, hereâ€™s one way you can do it.

Click on ABC programming feedback and let the network know what you like about the show and why you want it to stay on the air. Donâ€™t forget to use Twitter! You can tweet the network directly @ForeverABCâ€¬â€¬â€¬.

Although the future of Forever is still unknown, Iâ€™m hoping ABC will order a second season and give this fascinating show another chance. After all, Dr. Henry Morgan is immortal; therefore, he can return time and time again.