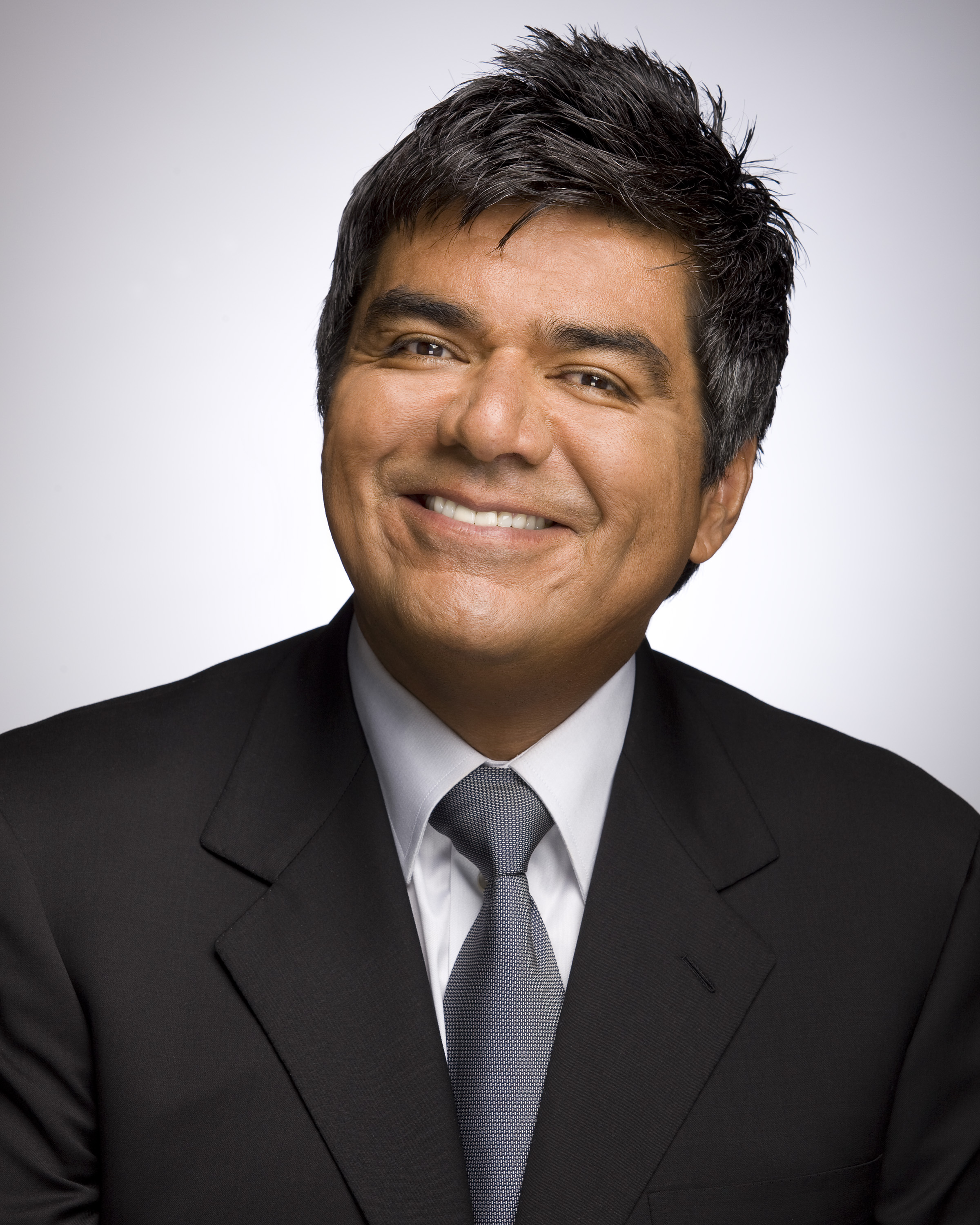 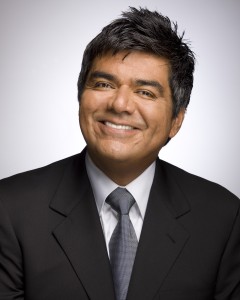 Every year, awards show season celebrates the best in movies, music, television and animals? Yes, canine lovers. There’s nowÂ a ceremony for you. It’s called the World Dog Awards and it’s set to air on the CW Thursday, Jan. 15. Here’s what you need to know about this first ever event:

Categories for THE WORLD DOG AWARDS include:

Once Upon a Time "Heroes and Villains"