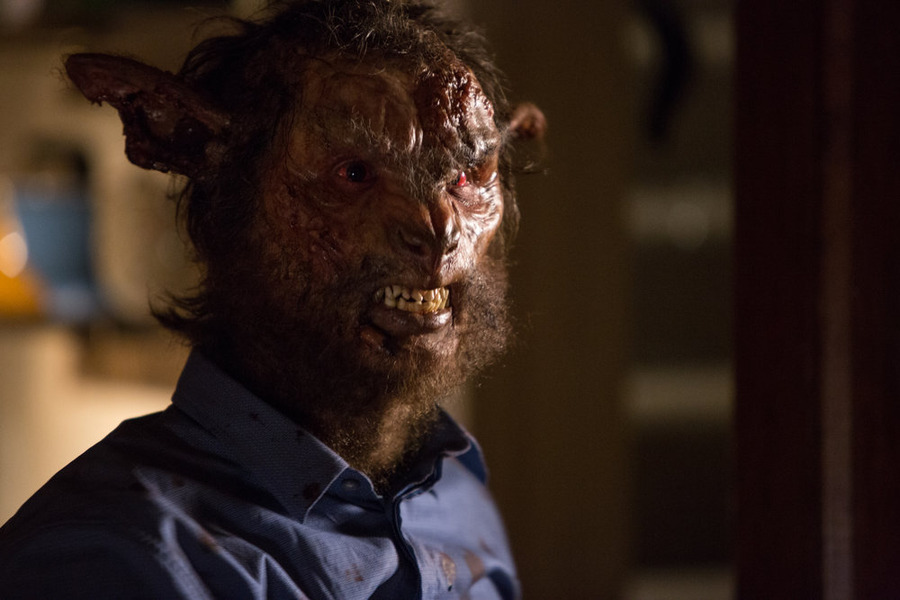 WARNING: Spoilers for Grimm‘s mid-season finale and beyond

The fall finale for NBC’s Grimm airs tonight. As expected, this episode is tragic, scary and surprising.

NBC Synopsis for “Chupacabra”:Â A BLOODTHIRSTY LEGEND COMES TO LIFE — An unsuspecting traveler brings a blood-sucking legend with him to Portland, and Nick (David Giuntoli) and Hank (Russell Hornsby) find themselves investigating the gruesome trail of â€œEl Chupacabra.â€ Meanwhile, Monroe (Silas Weir Mitchell) and Rosalee (Bree Turner) prepare to leave for their long-overdue honeymoon as they are met with more threats regarding their marriage. Elsewhere, Viktor (guest star Alexis Denisof) and Adalind (Claire Coffee) decide to take a trip of their own, while Wu (Reggie Lee) decides to confront Nick about what he has been seeing. Bitsie Tulloch and Sasha Roiz also star.

Turner talks further aboutÂ what’s coming up next for Rosalee and Monroe when the show comes back in 2015.

Bree: It gets so heavy and Iâ€™m just so happy with…our writers are so good and Iâ€™m so happy that they didnâ€™t hold back at all. They really went for the darkness and the ugliness of the subject matter.

This storyline involving Rosalee and Monroe’s mixed marriage is challenging but she loves every bit of it.

Bree: Itâ€™s been very challenging. Very satisfying as an actress but, yes, very uncomfortable. I mean just even seeing – a few episodes ago — seeing the wolf Songold burning on our lawn, that visual is so powerful, so upsetting, so deeply upsetting. And when you’re filming that night, you donâ€™t have to imagine too much. You’re just sort of in the moment and youâ€™re right there emotionally because itâ€™s an ugly truth to our history and to be touching on that within this genre, to be able to sort of discuss social issues like this, really I think is powerful.

Alyssa Diaz guest stars in tonight’s finale. We know her best from the short-lives ABC Family series, The Nine Lives of Chloe King. But she also played Nora’s sister on one episode of NBC’s Revolution and a werewolf turned hybrid on several episodes of the CW’s The Vampire Diaries. Some of her other credits include starring in seasons 6 and 7 of Lifetime’s Army Wives and appearing in three episodes of FX’s The Bridge. 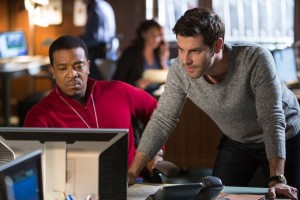 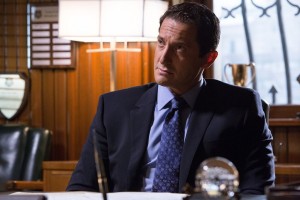 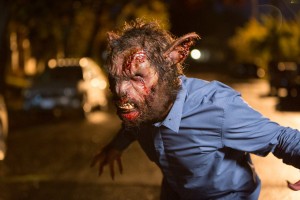 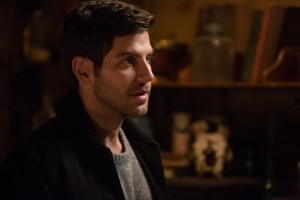 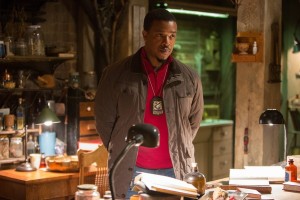 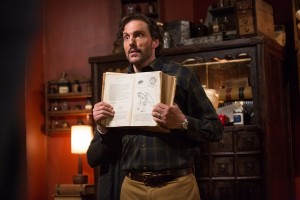 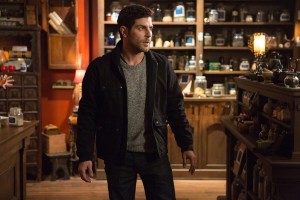 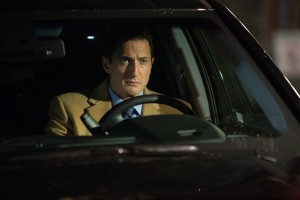 We’re going toÂ leave you with this shot of Reggie Lee and David Giuntoli from the official Grimm Instagram. Let’s just say Wu isn’t smiling much in the finale. By the way, Reggie Lee is ourÂ MVP for this episode.

Oliver Falls Short When It Counts, Arrow "The Climb"