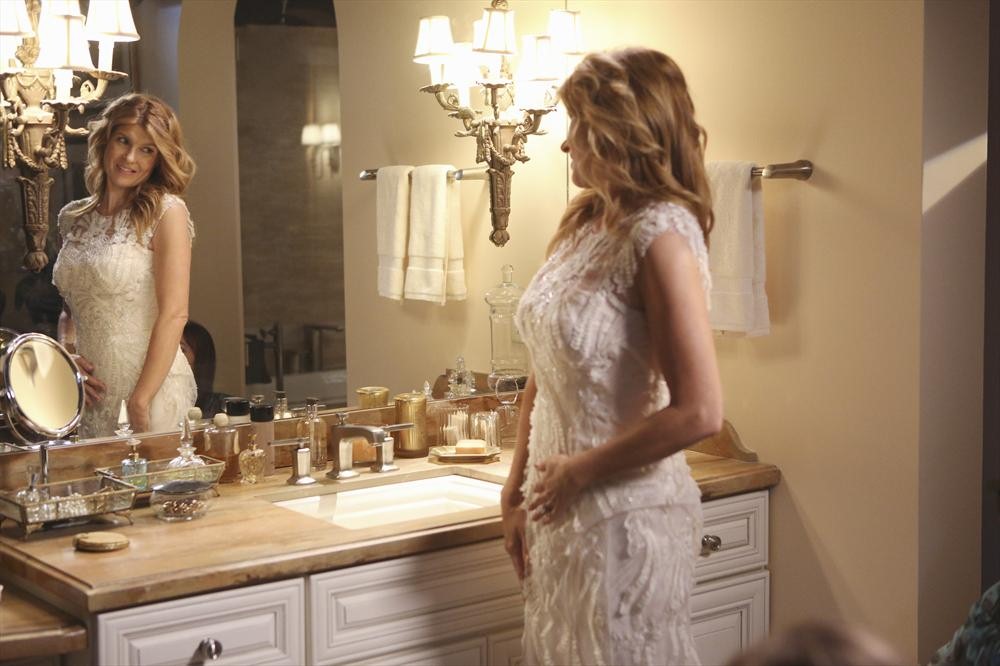 Last week on Nashville, the dreaded Rolling Stone exposÃ© hit the stands and apparently Rayna hadn’t warned Deacon ahead of time. Which is crazy since it surely takes at least a few days to publish a magazine article!

Anyway, the two finally talk and Deacon once again expresses his undying love for Rayna. And she’s all “get over it, I’m marrying Luke,” and leaves Deke standing alone in his yard.

Meanwhile, hormones have made Juliette act even nuttier than usual, but it looks like she and Avery could be on a path to rekindle their romance. But I could be way off.

At “Winterville Nashfest,” Zoey walks away from ZAG and Nashville altogether and Scarlett conquers her stage fright and sings with Gunnar and Avery. Hopefully, if they stay with an acronym name, they’ll go with GAS and not SAG.

Over in hipsterville, Will and Layla have shucked their country garb, gone incognito and split off to do their own thing. Will does a lot of drinking and Layla ends up doing Jeff Fordham. Yeah. It happened.

This Wednesday on the Nashville winter finale, it’s supposedly wedding bells for Ruke. Will they tie the knot or what? How will Deacon handle it all? From the 15 frames they showed in the preview, it doesn’t look good. Plus, Avery apparently comes to some sort of decision after talking with his mom. I’m afraid to jinx it, so I won’t write about how much I want he and Juliette to get together.

Looks like some more Will/Layla/Jeff Fordham drama and my favorite hooker-smitten mayor is back! Oh Teddy Conrad, please give me my Christmas wish and escalate this Natasha obsession into an Anthony Weiner-esque escapade! 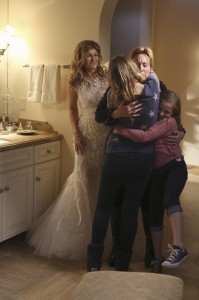 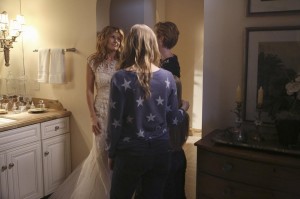 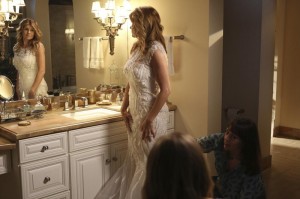 The Flash "The Man in the Yellow Suit"