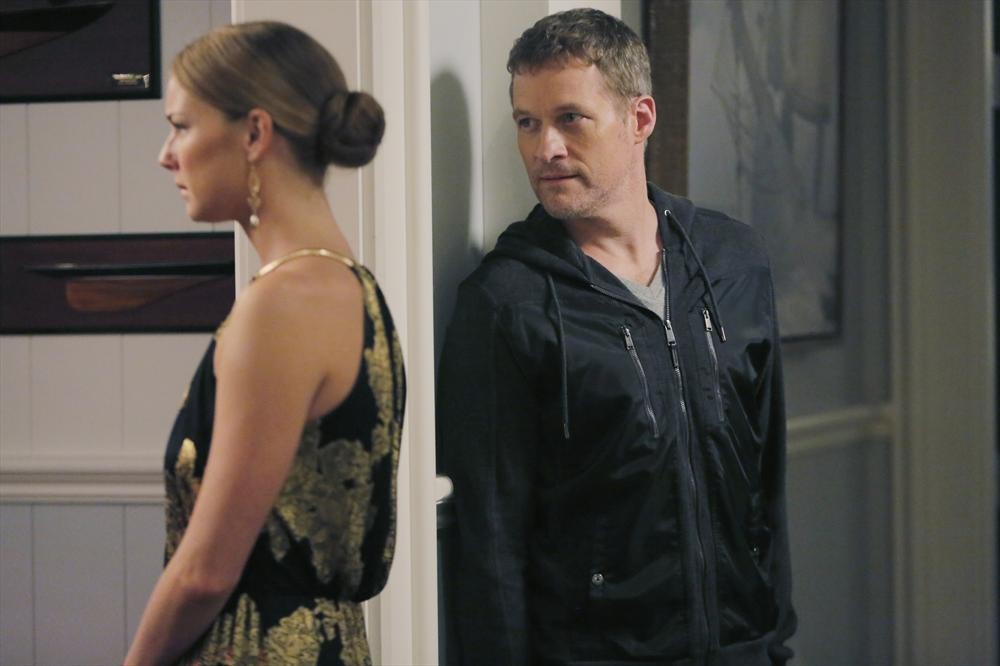 Thanks to last week’s promo, we knew that someone was going to die. They weren’t kidding! Before we get to the shocking death, let’s tackle the rest of the show. Not so shockingly, I have a few thoughts:

So they killed Daniel! I mean, the guy was supposed to die in season one.

With Daniel’s death comes a bunch of new questions. I canâ€™t wait to see what happens next.

Once Upon a Time "Shattered Sight"