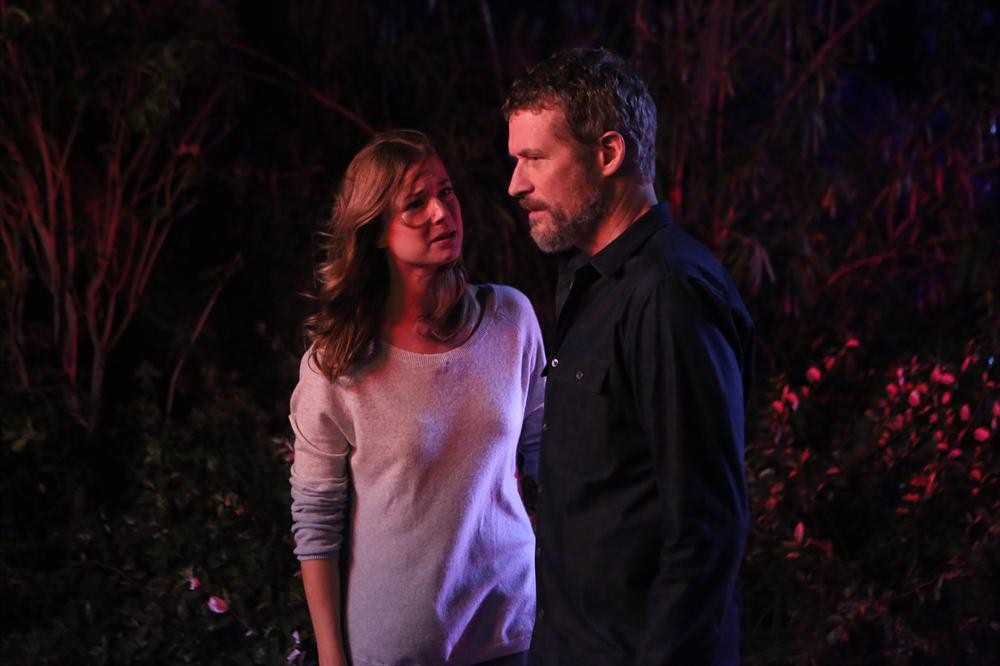 Well the cat is out of the bag and Emily has revealed herself to her father. Can I just say that itâ€™s not exactly the reaction that anyone expected? Well, it is Revenge, so anything is possible. Here are some things to think about:

So who actually held David Clarke all those years and made him do unspeakable things? What did he have to do to protect his daughter? Will David and Emily bond and have a normal daughter/father relationship? This is getting interesting.

Once Upon a Time "Smash the Mirror"