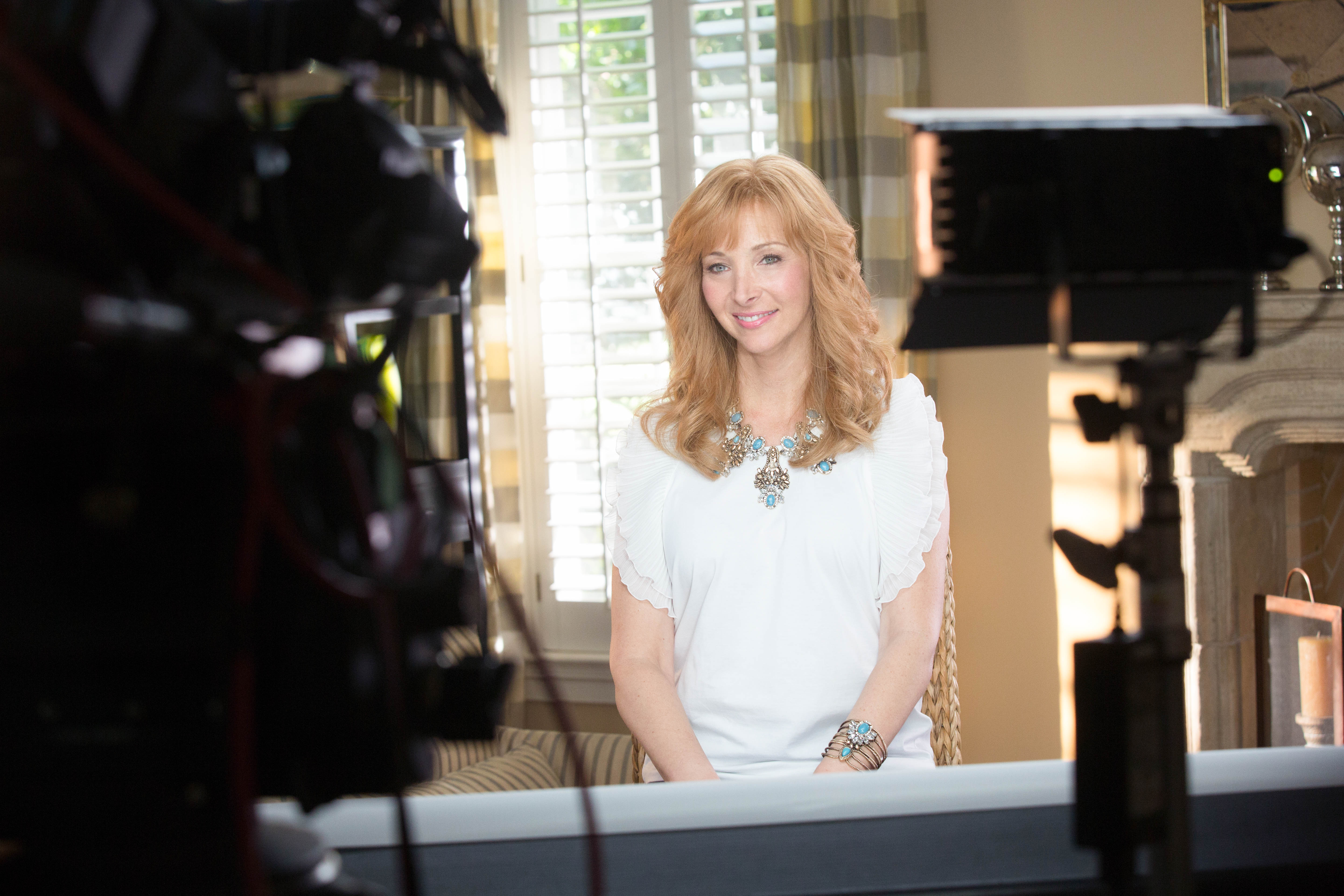 Sometimes you just have to love the way television works. Back in 2005, Michael Patrick King (Sex and the City) and Lisa Kudrow (Friends, Web Therapy) droppedÂ The Comeback on the masses. The comedy was about a has been actressÂ who attempts to revive her career with a reality show and sitcom. And in the process, she gets into one uncomfortable scenario after another. The show was critically acclaimed (it earned three Emmy nominations) but it was canceled after the first season.

Well, The Comeback is making a comeback and the second season premieres tonight on HBO. It picks up with Valerie Cherish trying to resurrect her career one more time. Cameras are again capturing her every move as she puts together a pilot presentation she wants to pitch to Bravo. And, as usual, things get awkward for the woman. Spectacularly awkward.

Series Synopsis: Lisa Kudrow stars as the embattled Valerie Cherish, a fading TV â€œIt Girlâ€ who was once so desperate to stay in the spotlight that she allowed cameras to follow her every move as she appeared on a new sitcom â€“ with disastrous results. Now, itâ€™s ten years later, and Valerie thinks she has it all figured out this time. She doesnâ€™t.Â In addition to Lisa Kudrow, the cast regulars include Robert Michael Morris as Mickey, Laura Silverman as Jane, Damian Young as Mark Berman, and Lance Barber as Paulie G.

Synopsis for tonight’s premiere:Â While shooting footage for a self-produced reality TV pilot she hopes will get picked up by Bravo, Valerie Cherish learns that her nemesis, Paulie G., is creating a series for HBO about a sitcom writer and his relationship with a neurotic older actress â€“ a redhead named Mallory Church. After dropping in on Andy Cohenâ€™s lunch, an incensed Valerie crashes the HBO offices to create a â€œtable flipping sceneâ€ worthy of a Bravo show, as she tells them to cease and desist.

Also featured in this episode are Dan Bucatinsky as Billy, Malin Akerman as Juna, Mark L. Young as Tyler, Lillian Hurst as Esperanza, Marla Garlin as Sharon, Carlos Jacott as James, Jhoni Marchinko as Catherine, Vanya Asher as Connor, Andy Cohen as himself, RuPaul as himself, Lisa Vanderpump as herself, and Carla Hall as herself.

The Comeback premieres tonight at 10/9c.

TV Movie Goodness: A Preview of Lifetime’s A Day Late and a Dollar Short [VIDEO and PHOTOS]