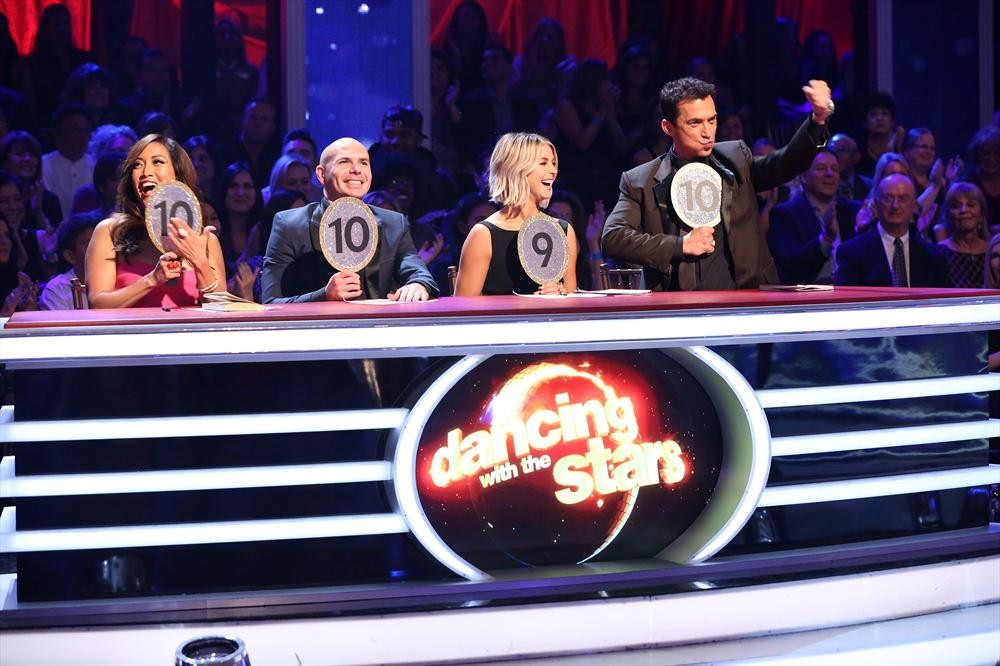 Tonight, Pitbull was the guest judge and musical guest. I thought the guy did a decent job.

But, once again, I miss Len and, thankfully, he is back next week.

Letâ€™s break it all down:

Unfortunately, it was time for everyone to say bye bye to Jonathan and Allison but he had such a great attitude about it.

Did the right person go home?

The Dark Charlie Rises, Supernatural “There’s No Place Like Home”