Elsa’s show was rocked by the arrival of Del and his wife Desiree. Ethel warns Del to stay away from Jimmy, since Jimmy is not aware he’s his father. Del and Jimmy end up butting heads anyway. Jimmy makes the mistake of trying to pin the detective’s murder on Del. Del ends up placing evidence in Meep’s belongings, sending him to jail where he is later killed. Elsa is threatened by Dot’s musical abilities and sets out to turn Bette against her sister. Twisty makes a new friend after encountering Dandy and his mother. Dandy ends up following Twisty back to his bus in the woods where he assists in wrangling the kids he was holding captive.

The Freaks refuse to perform on Halloween due to an old carny superstition. Jimmy is smitten by a woman claiming to be a fortuneteller. Ethel receives life-changing news. 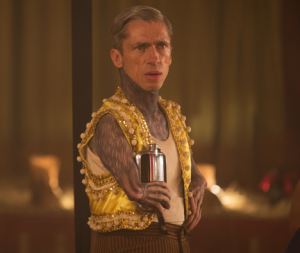 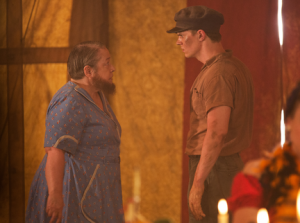 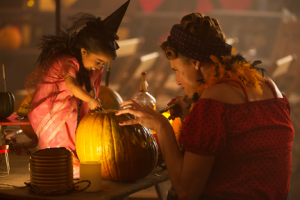 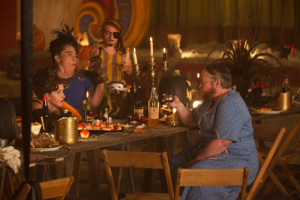 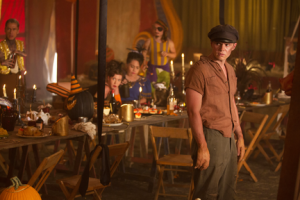 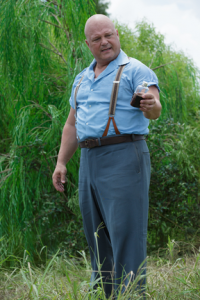 The Blacklist "The Front"