Things may have been looking up for Oswald Cobblepot, but he should have known that his sordid past would eventually come back to haunt him. In Monday’s episode, he continues to move up the ranks with Maroni but this is all threatened when Maroni learns that he used to work for Fish Mooney.

In the meantime, the GCPD has yet another killer to contend with and this one sounds almost as bizarre as the one in “The Balloonman.” In this case, the victims are given a drug which initially produces euphoria but eventually wears off and leads to death. Of course, Bullock is the same old Bullock and doesn’t want to investigate, but in the end he is forced to work with GordonÂ in order to solve the case.

All photos courtesy of Jessica Miglio/FOX. 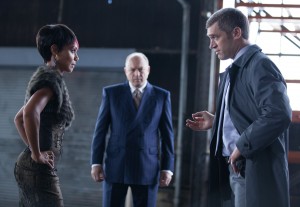 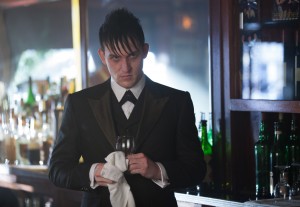 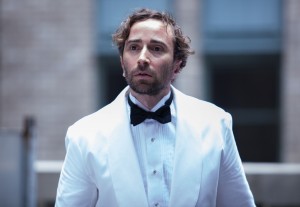 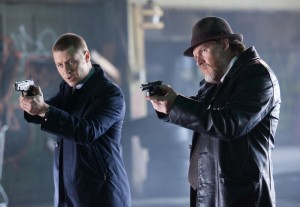 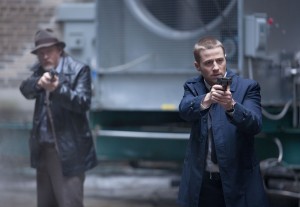 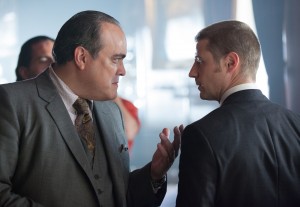 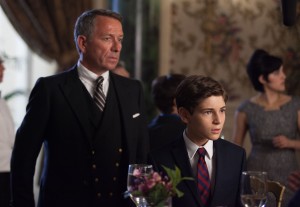 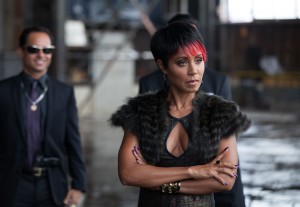 Once Upon a Time "The Apprentice"