Honestly, we’re still freaking from last Sunday’s episode — what a fantastic premiere! We really believe this may end up being the best season ofÂ The Walking DeadÂ yet, and so you can bet we can’t wait for Sunday to get here again.

In the next episode and from the promos that have been released, we don’t really know where Rick and the group are or whether they decided to follow Abraham’s lead and head to Washington D.C. Â The only thing we do know for sure is the pivotal comic-book character Father Gabriel Stokes is introduced and he still has a large church that hasn’t been overrun by walkers yet. It also appears he may not be that good at fighting walkers either because if we had to guess, we’d say it’s Father Gabriel screaming in the preview after having gotten himself in a precarious situation.

Will we see Morgan in this episode? No doubt he is on Rick’s trail, but we really don’t know how far behind he is. Â And what about Gareth? Yes he was shot, but we all know he is still alive. We must say after those two flashbacks in the premiere, we’reÂ even more curious about this guy and will be anxiously waiting for his return.

Episode 5.02 ofÂ The Walking DeadÂ  is titled “Strangers” and airs Sunday at 9/8c on AMC.

All photos courtesy of Gene Page/AMC. 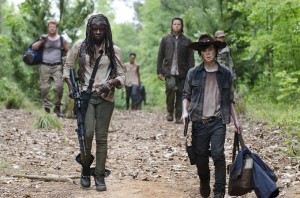 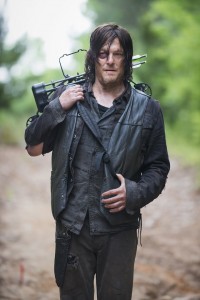 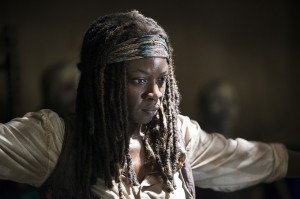 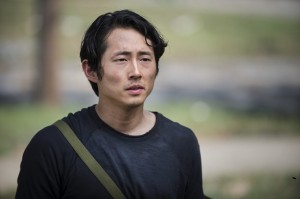 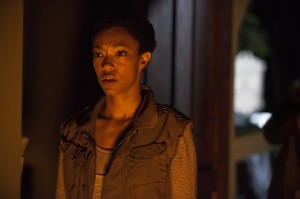 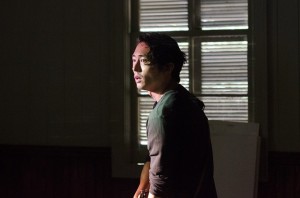