It was bad enough that Garnett and Co. encountered a crazy cannibalistic cult in “Philly Feast.” Â This week, they encounter another group that’s nearly as freaky as they make their way toward the Midwest.

In Friday’s episode, an encounter with a seeming Utopian enclave and a religious cult results in a game changer when the survivors travel near Branson, Mo.

You can also catch up by checking out my review of last week’s fantastic episode “Home Sweet Zombie.”

All photos courtesy of Oliver Irwin/Syfy. 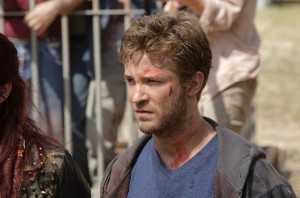 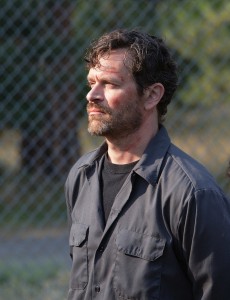 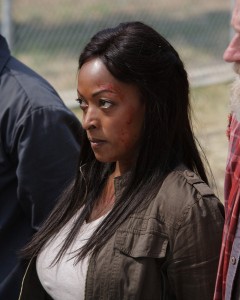 That's What Friends Are For, Marvel's Agents of S.H.I.E.L.D. "Face My Enemy"